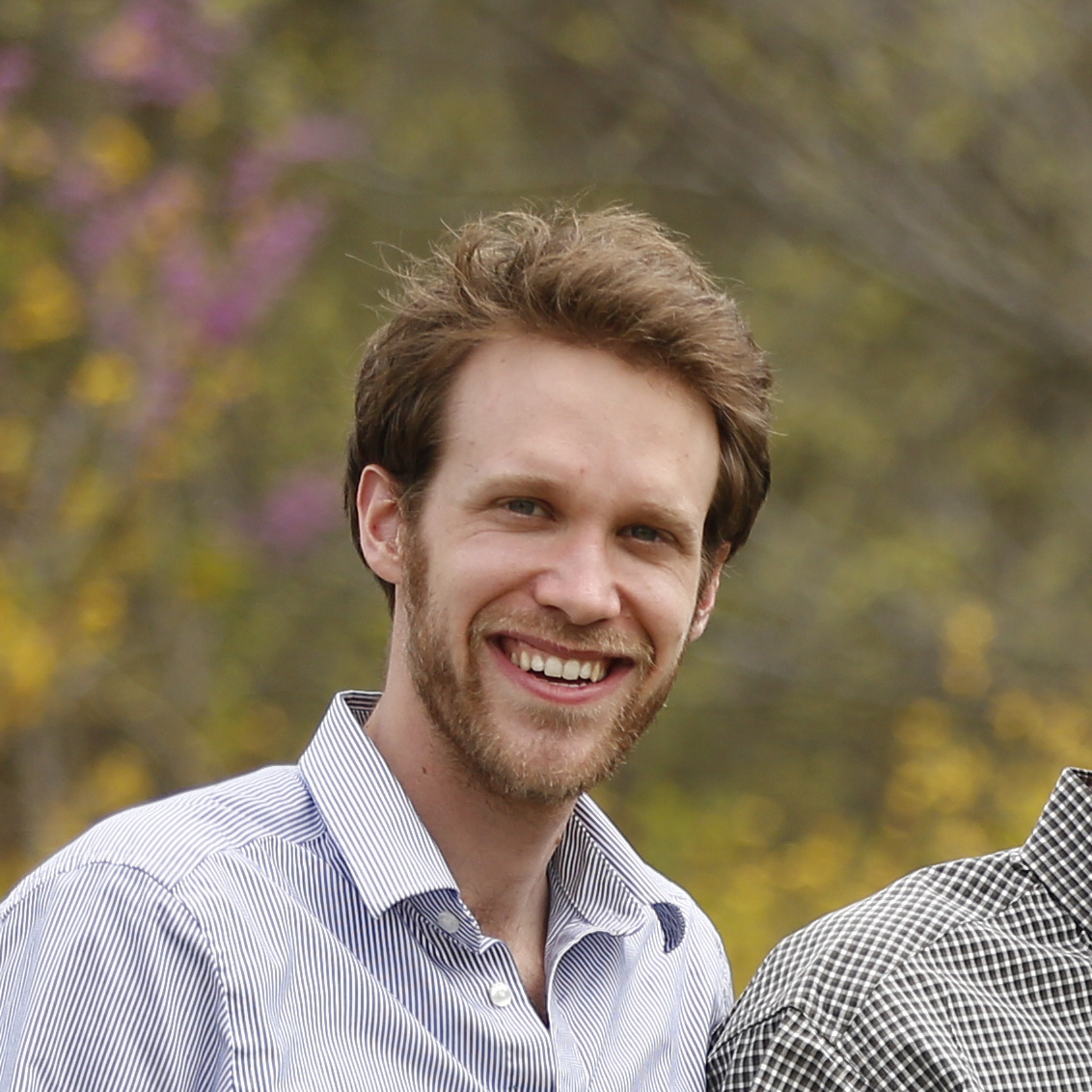 I’m the Executive Director of Religions for Peace USA, a national interfaith nonprofit organization that works to inspire and advance multi-religious actions for peace and justice. Religions for Peace USA, the most broad-based interfaith organization in the US, works in three primary areas: Islamophobia, climate change, and immigration reform. I’m currently running an anti-Islamophobiacampaign in Nashville and examining how Islamophobia intersects with other forms of racism as well ashow it is impacted by issues such as immigration and economic justice. Much of this work is similar to community organizing, but I also run a non-profit and oversee a staff. Our main office is at the United Nations Church Center, so I return to New York every five weeks, all of which keeps me busy.

Being Executive Director of Religions for Peace USA allows me to engage the whole person in the fight for justice and human rights. This means touching the deep religious aspects of people’s lives, their moral and ethical touchstone. I’m convinced that to make systemic change, you must also make conceptual change and affect a person’s philosophy of life. The sort of exchanges that arise from this work involve deep learnings from the Dharmic and specifically theirteaching on non-violence and non-possessiveness, and that’s deepening my own Christian understanding. My work is both intellectually stimulating but also wonderfully practical and concrete – being on the ground with folks in their everyday struggles.

Union is a laboratory for theological exchange among many faith traditions. The school puts you into deep theological conversation with amazing students and with professors such as John Thatamanil, Paul Knitter, and Gary Dorrien. Union also has this way of teaching you to interrogate power, including your own. Being at Union also gave me access to this job, which I began in my second year of studies when I became the associate director of RFPUSA.

I keep in touch with Union professor and students, the leaders on the landscape where I work. They’re great at providing both resources and feedback about how best to address matters of race and religion and also religious difference. Recently I did a webinar that included Professor Jerusha Lamptey, whose insights about Islam in the US are incredibly valuable. One day I may want to do doctoral work in this area, but that’s a big decision, to find both the right place and the right time.

If you’re looking for a rigorous theological education that puts you in the midst of a community of inquiry and struggle, then think about Union. Union tests you to your limits – and supports you while that’s happening. It offers a community that is deeply engaged by the social issues of our day. If you are interested in engaging those issues, and if you want to plunge in with the best and brightest minds working on those concerns, then Union is the place to do that.