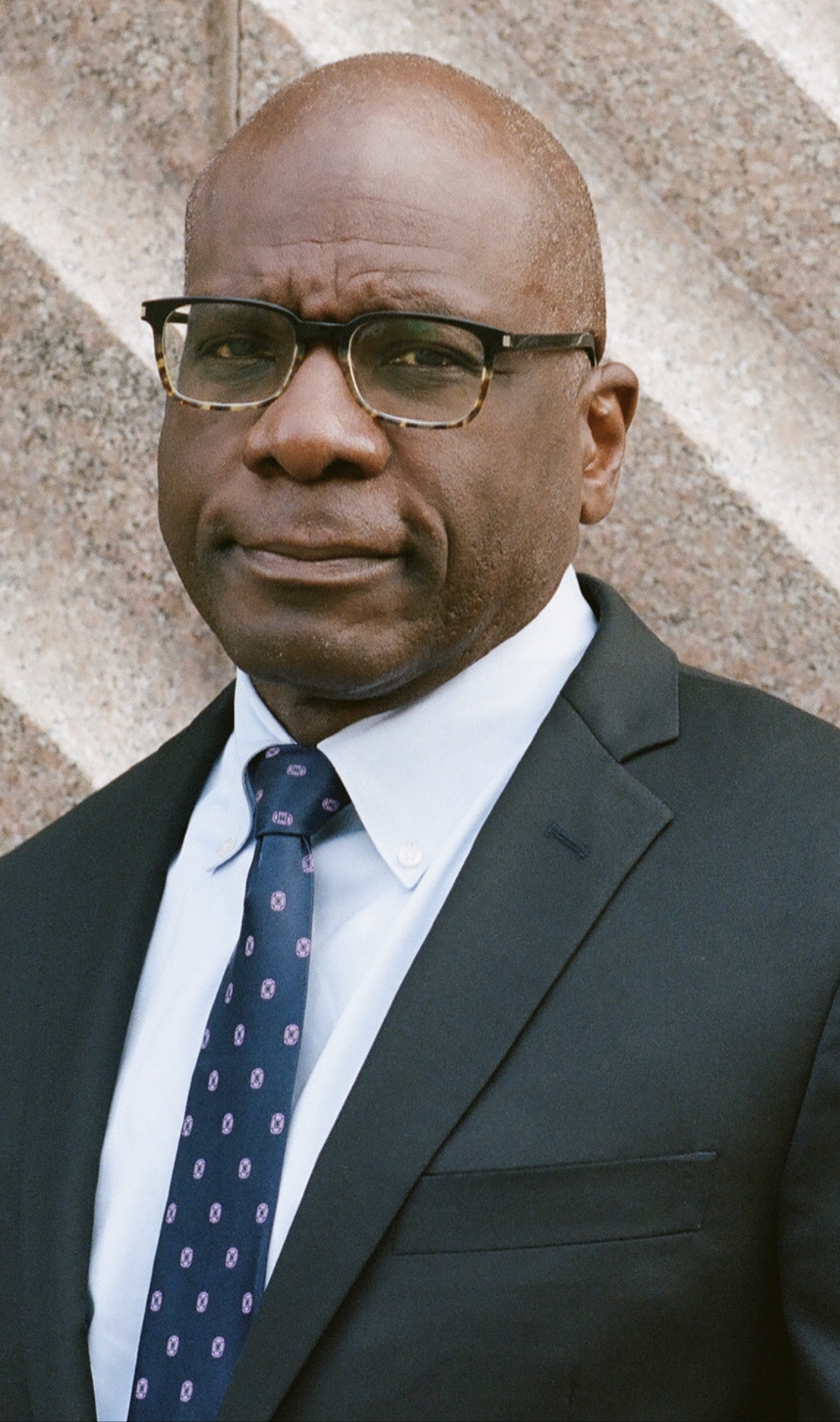 As Executive Vice President at Union, Mr. Davie was the institution’s chief administrative officer and served as an advisor to the President on strategic planning, institutional advancement, and vision implementation. He also served as the administrative liaison for all work of the President, coordinating the efforts of executive office staff and senior staff in relation to the President. Over his ten-year tenure, Mr. Davie recruited Trustees with a vision for the future; supported the recruitment of world-class students; assisted with maintaining a stellar faculty; recruited and hired committed and highly competent staff; improved community life; coordinated a committee of Trustees and executive staff to develop and implement a plan to address the campus’ infrastructure needs; resourced the creation of a critical path to financial sustainability; and enhanced Union’s voice and presence in the public square.

Mr. Davie is also Commissioner of the U.S. Commission on International Religious Freedom (USCIRF), appointed by US Senator Charles Schumer in June 2020. USCIRF is an independent, bipartisan U.S. government commission dedicated to defending the universal right to freedom of religion or belief abroad. USCIRF makes policy recommendations to the President, the Secretary of State, and Congress.

Mr. Davie is a Commissioner and Interim Chair of the New York State Commission on Ethics and Lobbying in Government. He was nominated for the Commission by Governor Kathy Hochul and confirmed by an Independent Review Committee comprised of deans of law schools in NY State. The Commission was created to restore public trust in government by ensuring compliance with the State’s ethics and lobbying laws and regulations. It has jurisdiction over more than 250,000 officers and employees at State agencies and departments, including commissions, boards, State public benefit corporations, public authorities, SUNY, CUNY, and the statutory closely-affiliation corporations; the four statewide elected officials; members of the Legislature and candidates for those offices; employees of the Legislature; certain political party chairpersons; and registered lobbyists and their clients.

Mr. Davie has served in several external other leadership roles to address public policy and social issues in the public square. From September 2016 until January 2022, Mr. Davie served as a member NYC Civilian Complaint Review Board (CCRB), appointed by Mayor Bill de Blasio. He was the Chair of the CCRB from December 2017 until January 2022. The CCRB is an agency established by the City of New York with civilian oversight of the New York City Police Department, the nation’s largest municipal law enforcement agency. With a staff of 200 and a board of 15 members, CCRB is the nation’s largest independent civilian oversight agency of a police department.

In March of 2021, NYC Mayor Bill de Blasio appointed Mr. Davie to the Racial Justice/Charter Reform Commission of the City of New York, a commission tasked with reviewing the City’s Charter and delivering proposals for charter revisions, as well as policy and programmatic revisions on the state and federal level. The Commission focused on significant structural changes to the powers, structures, and processes of New York City government that underlie sources of inequity, and submitted three NYC Charter changes to advance racial equity, approved overwhelmingly by the voters in November 2021.

In January 2021, Mr. Davie participated in the Presidential Inaugural Prayer Service at the invitation of President Joseph R Biden Jr. and Vice President Kamala Harris and collaborates with the White House on several issues related to faith and public policy.

Mr. Davie also served on President Barack Obama’s transition team, performing agency reviews for faith-based and community initiatives, and accepted an appointment by President Obama to the White House Council on Faith-based and Neighborhood Partnerships. As a member of the White House Council, Mr. Davie advised on strategies for more effective partnerships between the White House, federal agencies and community and faith organizations. Mr. Davie provided leadership for the inclusion of non-traditional families and marginalized populations in policy formation.

Mr. Davie has been an interfaith advisor for the Democratic National Committee.

Mr. Davie accepted an invitation in July 2021 from former US Vice President Al Gore to join the Board of Directors of Climate Reality. Climate Reality’s mission is to catalyze a global solution to the climate crisis by making urgent action a necessity across every sector of society.

Mr. Davie has extensive experience in senior-level roles in philanthropic and social and economic justice organizations, including Public/Private Ventures and the Ford Foundation. At Public/Private Ventures, Mr. Davie served as President and CEO, promoted from Senior Vice President. As SVP, Mr. Davie developed a model national program for the successful re-entry of formerly incarcerated persons and delivered a White House keynote address on the same in 2007. As a Program Officer at the Ford Foundation, Mr. Davie developed a national program to support local faith-based and community juvenile justice programs to reduce rates of incarceration and recidivism.

Mr. Davie has also served in a number of leadership roles in public administration for the City of New York, including Deputy Borough President of Manhattan, Chief of Staff to the Deputy Mayor for Community and Public Affairs, and Chief of Staff (special assistant) to the President of the NYC Board of Education.

Mr. Davie serves on the Board of Trustees of Greensboro College, his alma mater. He is a member of the Board of Directors of the Interfaith Center of New York. He has served for decades as a member of the Advisory Board of the Interfaith Assembly for Homelessness and Housing. Mr. Davie is a founder and past Chair of Faith 2020/Faith Forward, a multi-faith organization committed to supporting progressive political campaigns and causes.

A Presbyterian minister in the Presbytery of New York City, Mr. Davie has served the national Presbyterian Church, the NYC presbytery, and local congregations in various volunteer capacities.

Mr. Davie holds a B.A. in Political Science from Greensboro College ’78. Dean’s List and the Harold H. Hutson Award; and an M.Div. from Yale Divinity School ’82, where he was a Benjamin E. Mays Fellow of The Fund for Theological Education, and President of Yale Black Seminarians. He is also a recipient of Yale Divinity School’s Distinguished Alumnus Award for Community Service. Mr. Davie was a Charles H. Revson Fellow at Columbia University, from 1989 – 90.

He lives in New York City with his husband Michael Adams, a lawyer and CEO of SAGE.

Union at a Glance