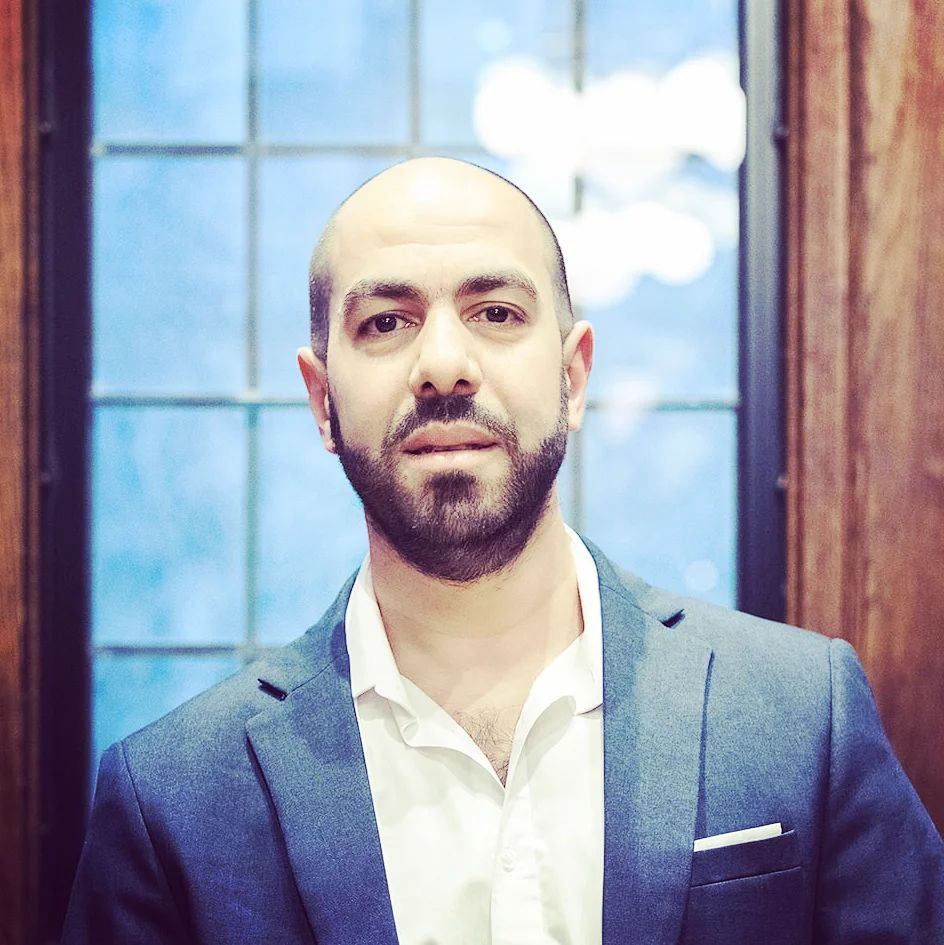 Background
Tony was born and raised in Syria in a Syrian Orthodox family. From his early childhood, Tony hungered to know God. He engaged with a number of Orthodox and Catholic churches and denominations in his hometown of Homs, Syria. Tony identified himself as an evangelical Christian since he was eighteen. After a long struggle with depression, anxiety, and other issues, Tony went through a difficult journey of disenchantment and deconstruction. Currently, Tony considers himself as an ecumenical Christian with an appreciation to many Christian traditions.

He holds a Master’s in Clinical Pharmacy from Damascus University. In Syria, He practiced pharmacy for ten years as a Clinical Assistant Professor and a Clinical Pharmacist alongside his passion job as a church youth leader. Tony came into the US in 2016 to start his theological studies and earned an MDiv degree from Harvard University in 2019, where he was chosen to deliver the commencement speech. The speech can be accessed here.

During his time at Harvard, he worked as a teaching fellow and won the award of excellence in teaching at Harvard twice. He also won the prestigious Hopkins Shareholder Award, an award from the Trustees of the Charity of Edward Hopkins made to six Harvard Master of Divinity students, based upon demonstrated ministerial promise.
After Harvard, Tony went to Fuller Seminary and earned a ThM in Practical Theology before coming to UTS where he works under Dr. Mary Boy’s supervision.

Research Interests
Tony is interested in developing what he calls: “practical theology of tension and paradox.” This concept was born in and from the experiences of the Syrian people who grapple with life and aim to love God, neighbor, self, and creation despite the various tensions they experience in the wake of the Syrian war. Theology of tension as a process seeks to have people embrace various tensions and paradoxes, to dwell with them, to befriend them, and to wrestle with them while using that energy to make meaning. The practical theology of tension entails theological and philosophical elements on the one hand and tangible practical elements on the other. This process recognizes the trinitarian God as an active agent in this journey and that God initiates with love through the everyday experiences and tensions of the suffering people.