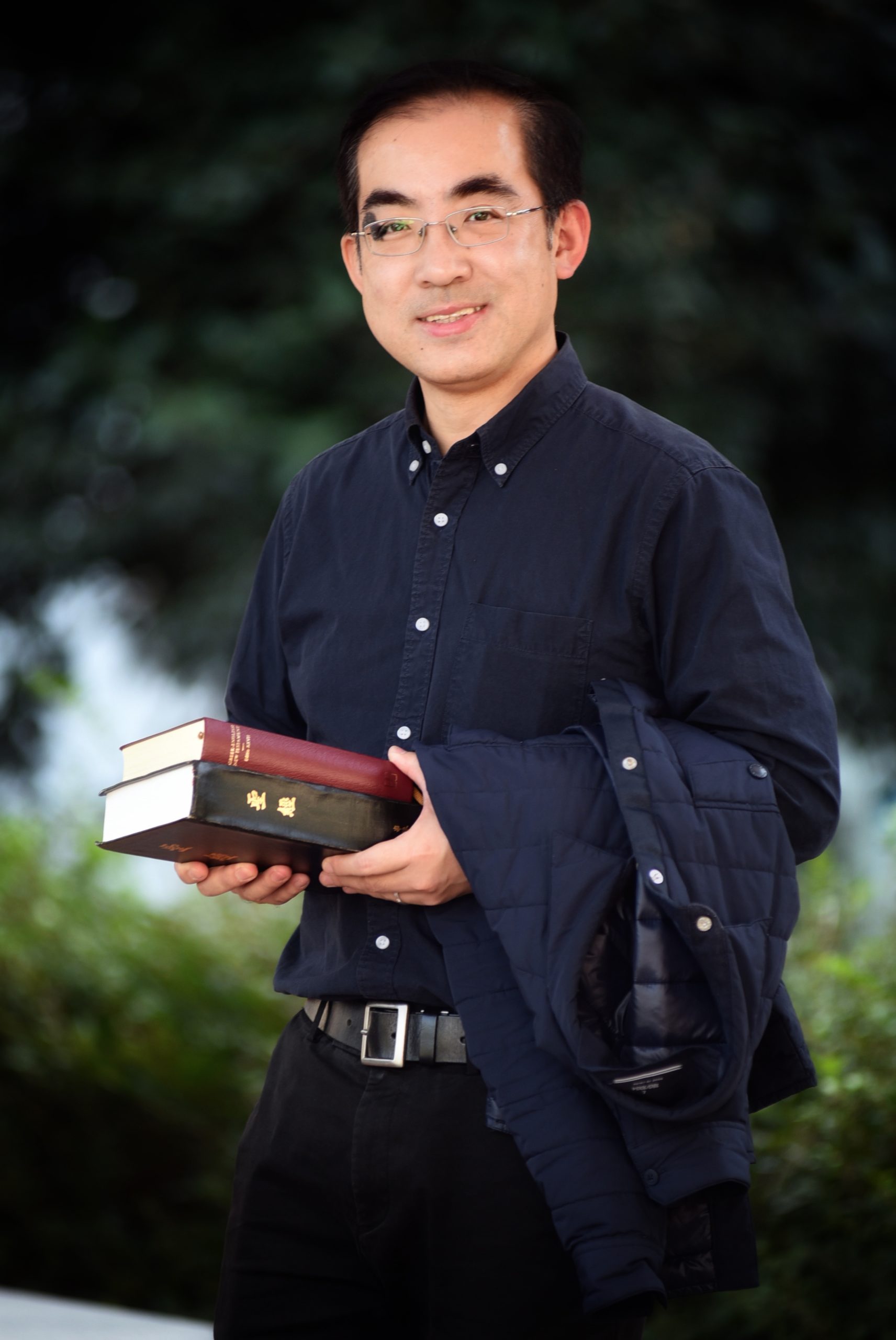 David’s research focuses on the intertextuality of the New Testament with the classical writers and their historical world, and the contextuality of the formation and interpretation of the text and theology of the messianic movement of Jesus’ followers in the first century. Trained in both classic methods and ideological-critical approaches, he is cultivating talent to participate in the critical re-imagination as a brand of visual exegesis in New Testament studies, trying to relocate his reading of the NT text in ancient Greco-Roman sources and historical backgrounds pertinent to NT studies (including historiography, epigraphy, and numismatics), with a specific focus on visual representations (sculpture, architecture, coins).

Through the empire-critical and postcolonial lenses, David hopes to read the NT text contextually and materially and to respond to his Chinese context, avoiding the traps of traditional interpretations to spiritualize the text as without real-life implications, to impose colonial coercive universalism, or any demand of subordination for women, children, races, political subjects. With his advisors’ help at Union, discovering Paul as the protagonist of a worldwide transformation towards justice and a non-binary messianic (trans)identity built on Other-love, W. David Liu aspires to work on key questions regarding the ethics of scriptural interpretation in the context of race, gender, class, and ecology, seeking for healing of the wounds of antisemitism, patriarchy, pro-slavery, and homophobia.

“The philosophers have only interpreted the world, in various ways. The point, however, is to change it.”

Background & Activities:
W. David Liu served as a church minister in the Protestant church in Urumqi, Xinjiang Uyghur Autonomous Region, China, before joining the faculty of Nanjing Union Theological Seminary, Nanjing, JS, China (NJUTS). He has offered courses of NT studies at NJUTS since 2001. To enhance his academic and pastoral capacity, David studied pastoral care and counseling as a visiting research scholar (2007-2008) at the Graduate School of Psychology at Fuller Theological Seminary.

As a Chinese biblical scholar, David participated in the revision of the Chinese Union Version of the Bible and has been a writing member since 2010 and the coordinator-reviewer of the editing group of Introduction to New Testament (2010-2020), and the reviser of Study on the Acts, both of which are textbooks in “Chinese Theological Education Series” published by Theological Education Ministry of the national committee of China Christian Council. In recent years, he has been active in theological training programs of both provincial and national Christian Councils, including the continuing theological education programs for local pastors in Northwest China and bilingual church leaders in ethnic churches nationwide. He offers them lectures on the NT exegesis as well as Sinicization of Christianity.

As an ordained pastor of St. Paul’s Church, Nanjing, JS, China, W. David Liu is also active in pastoral ministries and lay leader training in grassroots churches throughout China. He is also interested in Bible translation for ethnic groups, preservation of linguistic and cultural heritage through Bible translation of indigenous groups, and interfaith dialogue between Chinese religions and Christianity.