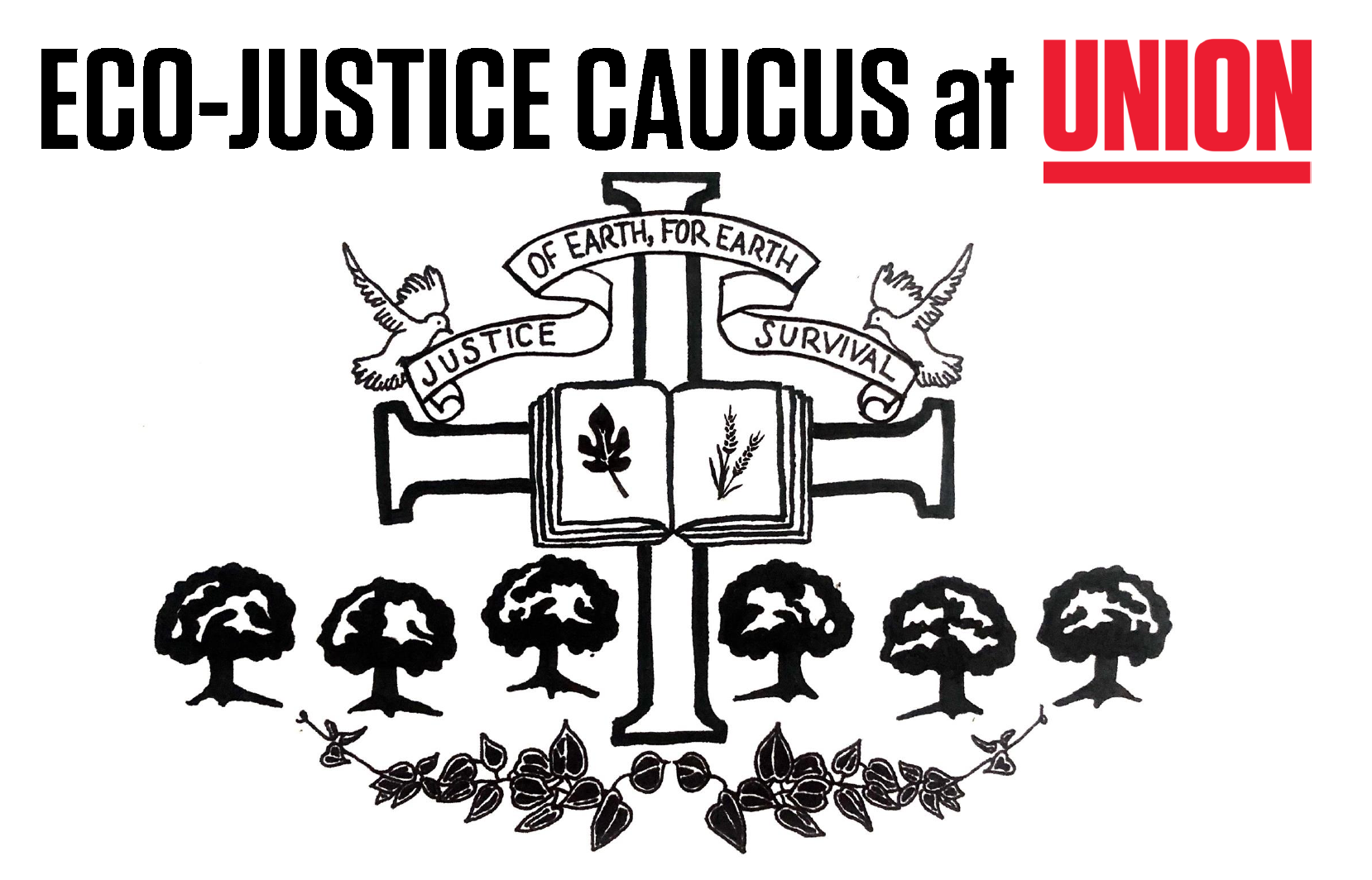 (February 10, 2021) Union Theological Seminary in the City of New York has formally declared a climate emergency by making a commitment to become an ecologically-resilient and green institution. Approved in December 2020 by the Union Board of Trustees, the seminary adopted a “Resolution for the Creation of a Climate Mobilization Action Plan at Union.”

The resolution initiates a process for the formulation of a 10-year Climate Mobilization Plan with the following goals: 1) develop practical and pedagogical partnerships with Indigenous communities, 2) zero-emissions by 2030, 3) Green Seminary certification through the Green Seminary initiative, 4) institutional resilience to the effects of climate change, 5) a yearly community assembly to assess the progress of the Climate Mobilization Plan. (see full resolution here)

“At Union, social justice is at our core and with the current state of our climate today, it was an urgent and easy decision to partner with our students in declaring a climate emergency,” said Rev. Dr. Serene Jones, president of Union. “We had previously taken steps to fight against global climate change, like divesting from fossil fuels in 2015, and are ready to do more.”

The resolution and declaration are the result of a year-long dialogue with students in the Eco-Justice Caucus that began with students organizing in the spring of 2019 around the Green New Deal, and mobilizing in September of that same year for the Global Climate Strike. The caucus made the first call for the administration to declare a climate emergency during a campus chapel service where students engaged with plants, soil, rocks, birds, and trees, confessing harm, hope, love and gratitude, as a part of a liturgical response to our climate crisis.

“A UN International Panel on Climate Change special report stated that even a best-case scenario of limiting global warming to a rise of 1.5°C/2.7°F by 2100 will still have catastrophic social and environmental impacts,” said Ryan Felder, a third-year MDiv student. “It is clear that an immediate and unprecedented structural transformation through a just transition is needed to meet this and many other crises.”

“As seminarians we are driven by ethics in seeking justice, so it felt evident that our response to the climate crisis must involve powerful theological and social mobilizations,” said Jennifer Helminski, a first-year MDiv student, “and we were compelled to start within our own institution.”

In April, beginning on Earth Day, the mobilization plan will be drafted by a community assembly of students, faculty, staff, and alums. The plan will guide the climate emergency response, as well as all climate mitigation, resilience, adaptation, engagement, education, advocacy, and research and development programs. Each year, a new group of community members will gather to assess the progress of the climate plan.