As we emerge from a more than 15-month quarantine, we give thanks for God’s faithfulness, we pray for the repose of the souls of those who lives have been lost during this time and we pray for God’s healing peace for all those who grieve.

The crisis of the two raging pandemics of COVID-19 and white supremacy provided us with the opportunity to reflect on God’s call to us as a seminary. And so, during this time, we listened, we learned, and we labored so to respond to the challenge to be a seedbed for God’s just future. I am most proud of the ways in which our students and alumni/ae have shown up in the world, leading us all to a better place, even during these most difficult times.

I hope that in the following e-newsletter you will see the many ways in which the EDS at Union community continues to be faithful to God’s call as a voice on the public square, through the work of our students, and through the transformative ministries of our alumni/ae. Seeing the faithful witness and work of students and alumni/ae gives me hope that our world will be more just.

Being a part of this EDS family that is you all has been a special blessing to me especially during the pandemics. As we re-open to a renewed life together, I pray for your good health and well-being. 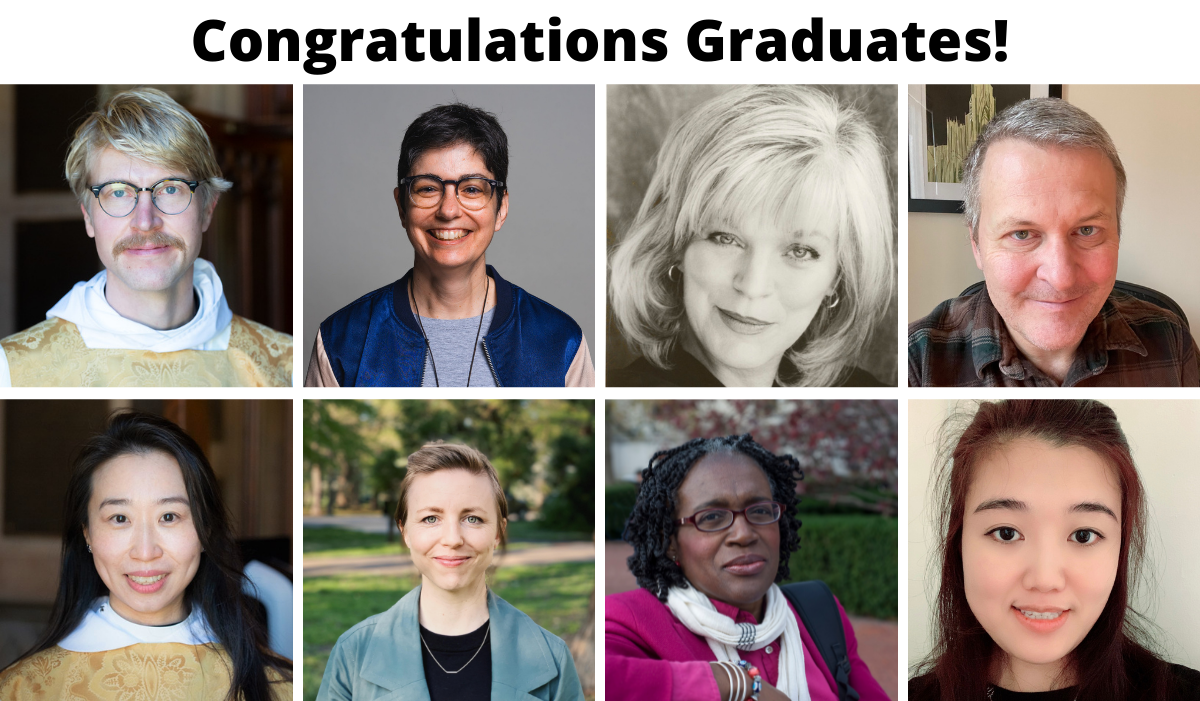 Make a Gift in Support of EDS at Union

Every student – whether enrolled or graduated – has benefited from the tradition of philanthropic giving to Episcopal Divinity School. Thanks to this generosity, EDS at Union will continue to build on its legacy of transformative theological education, academic excellence, and prophetic thinking. Click here to make your donation. Checks can be mailed to Episcopal Divinity School at Union, 3041 Broadway at Reinhold Niebuhr Place, New York, NY 10027.

EDS at Union celebrated PRIDE this month as we come together as a community with Union Theological Seminary in worship and to honor stories from LGBTQ+ faith leaders! https://utsnyc.edu/celebrate-pride-at-union/

EDS at Union students are in the midst of academic advising sessions for Fall 2021 and Spring 2022. You can see all of the courses students can choose from in the Academic Catalog.

A Pilot Project Launches: Social Justice in the Anglican Tradition

EDS at Union has launched a new online pilot program in Anglican Social Justice. This is a two-year program that brings together a cohort of lifelong learners for conferences, book discussions, spiritual retreats, weekend courses, and lunchtime workshops around important themes of social justice. This program is intended for busy Episcopal laity and clergy who would like to gain a stronger grounding in issues of social justice today. Learn more.

On March 24, Ruby Nell Sales, a nationally recognized human-rights activist, and public theologian joined Union President Serene Jones and Dean Kelly Brown Douglas for a public conversation about Ms. Sales’ life. Ms. Sales, an alumna of Episcopal Divinity School, has made the quest for racial justice one of the centerpieces of her work, serving as a consistent advocate for people of color, LGBTQ+ communities, seniors, and women.

In this conversation, they discussed the challenges and celebrations present in both the multiple and universal experiences of women in the church. Watch the video on Facebook Live.

Dean Douglas in the News

The Rev. Dr. Virginia (Ginny) Peacock ’77, of Stonington, ME, died on February 22, 2021 in Worcester, MA at the age of 79. After graduating from EDS, Ginny earned her PhD from the University of St. Michael’s College (University of Toronto), in 1987. Among the early wave of female Episcopal priests, she was ordained deacon in 1982 and priest in 1983, by the Diocese of Michigan. Through her lifetime she served parishes and university communities in Toronto, ON; Ann Arbor, MI; the Diocese of Northern Michigan; and Deer Isle, ME. Ginny was deeply reflective and loved religious ethics. She believed in the power of love and community. Through her ministries she sought to integrate deep philosophical and ethical questions around existence, into practical meaningful approaches to living life. She is survived by her loving daughters Elizabeth and Deborah, their partners, and six grandchildren. A more extensive obituary can be viewed at https://bostoncremation.org/obituary/reverend-dr-virginia-a-peacock