This course teaches queer and non-binary theology of sacred sites.  It will show what we need the sacred sites for, how endangered they are and how to save them.  Establishing an incarnational approach to buildings that neither elevates nor demeans them, it will offer ways to steward them.  The course highlight multi-use of sacred spaces as a way to be green, to be neighborly and to establish less distinction between sacralized and desacralized spaces.  It argues for hyper-use of open, public spaces in worlds where the privatization of space is rapidly increasing.  Students learn how self-governing small institutions are foundational to larger democratic institutions. 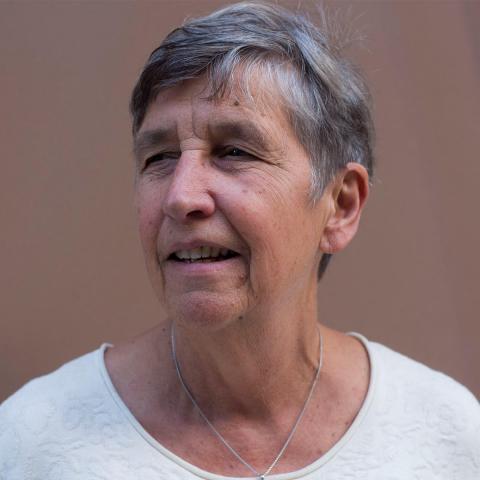 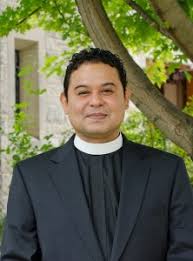 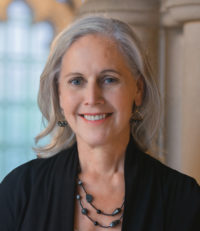 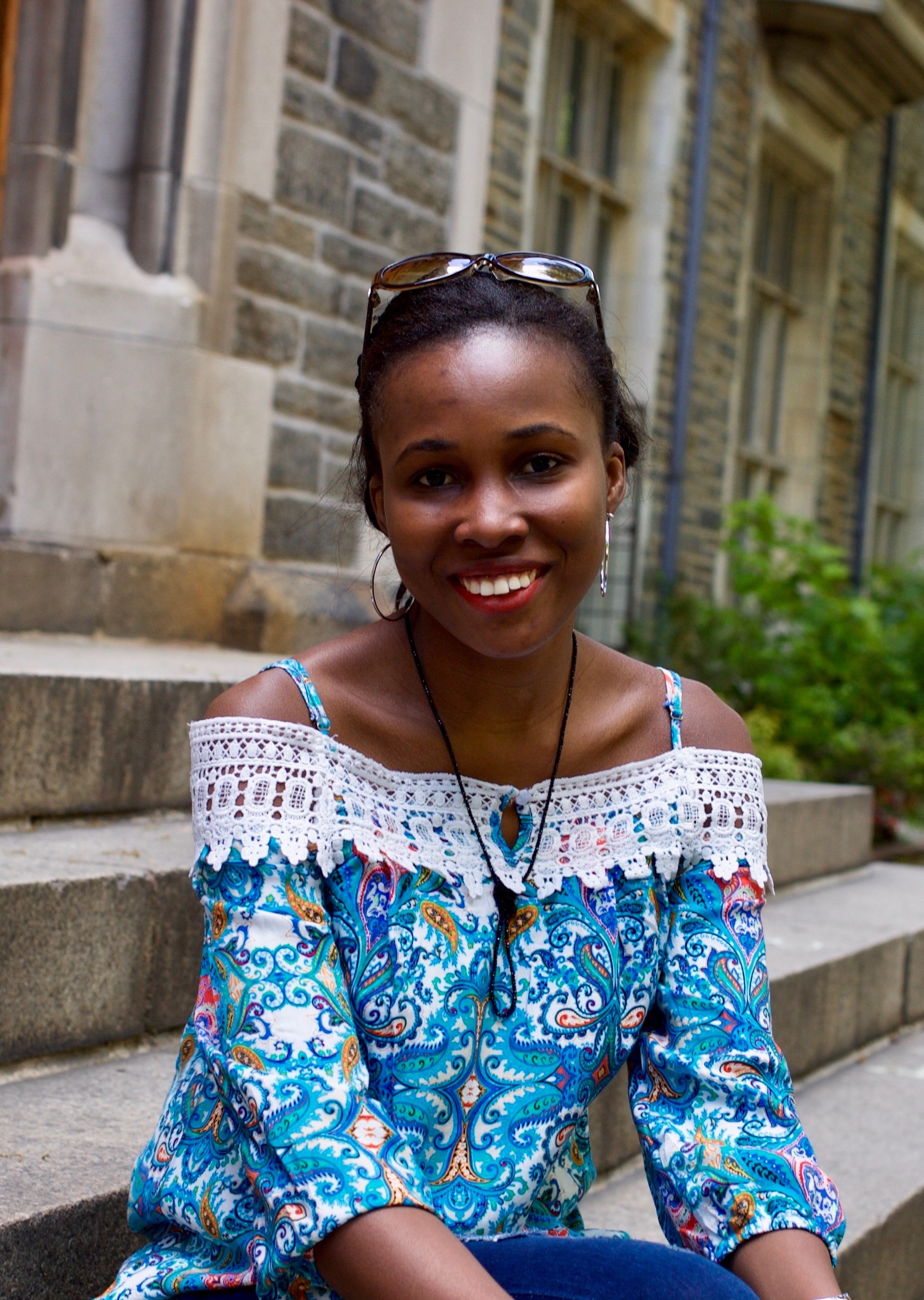 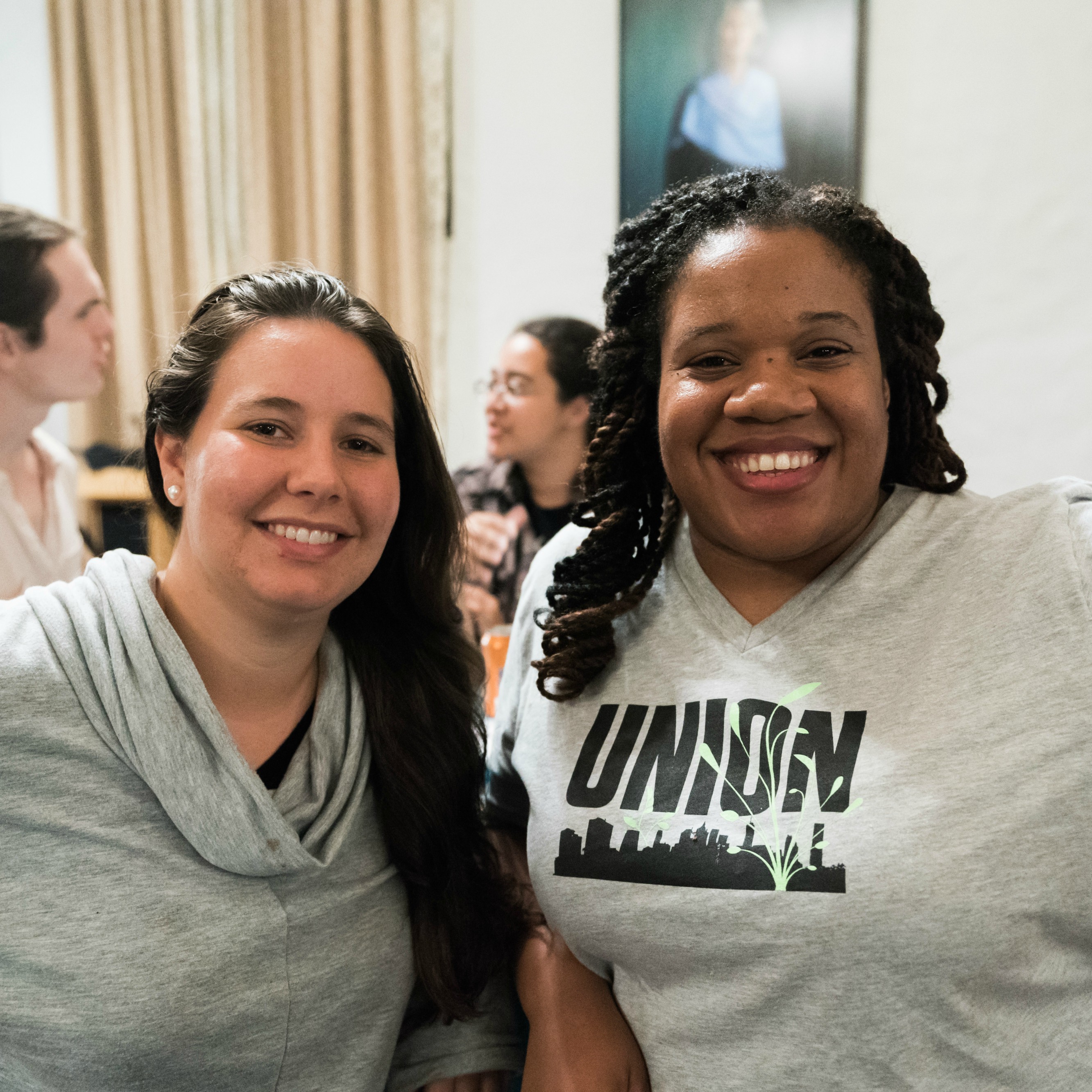 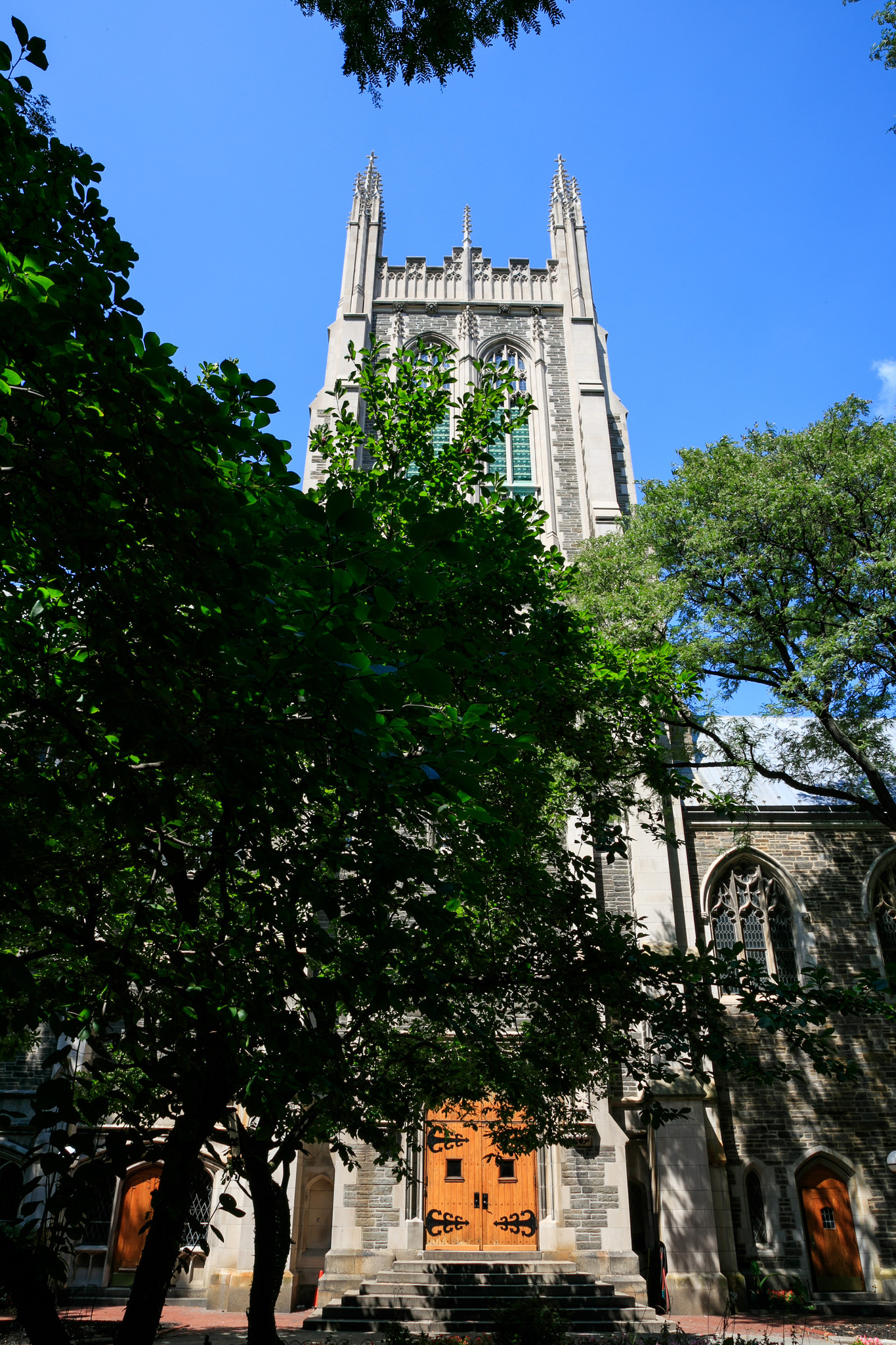