Government for the People: A Buddhist View of Political Legitimacy

In this talk Ven. Bhikkhu Bodhi will draw upon three classical Buddhist sources that deal with the legitimation of political authority: the suttas of the Pali Canon, the edicts of King Asoka, and Nagarjuna’s Precious Garland. He will then apply the principles derived from this survey to the present-day question of a government’s obligations to its citizenry. 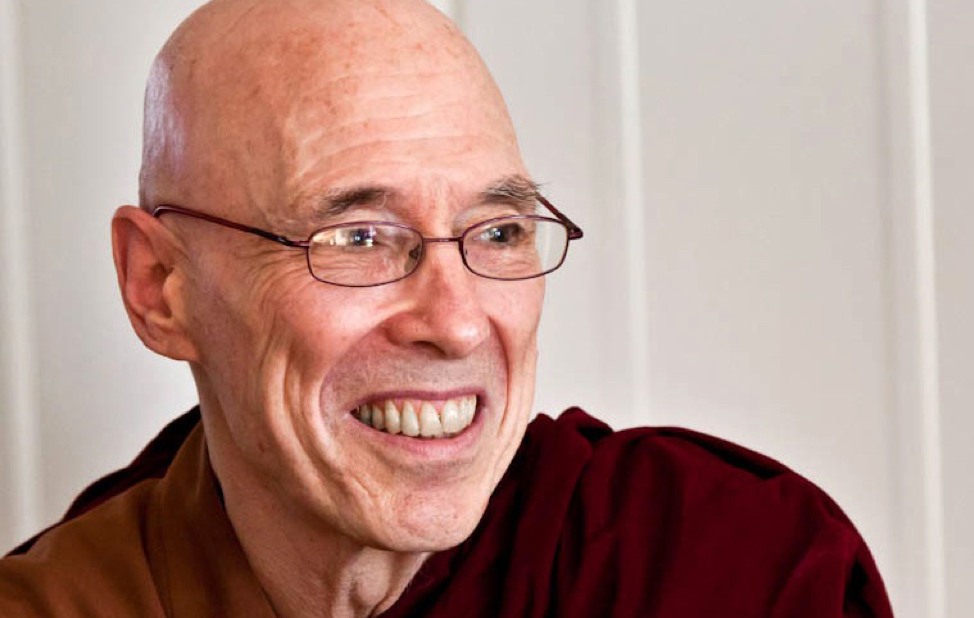 Ven. Bhikkhu Bodhi is an American Theravada Buddhist monk, originally from New York City. He received novice ordination in 1972 and full ordination in 1973 and lived in Asia for 24 years, primarily in Sri Lanka. A Buddhist scholar and translator of Buddhist texts, he is also the founder of Buddhist Global Relief, a nonprofit supporting hunger relief, sustainable agriculture, and education in countries suffering from chronic poverty and malnutrition. An ardent promoter of Engaged Buddhism, Ven. Bodhi is consistently at the forefront of climate justice, and has participated in too many marches and protests to count, including the March for Clean Energy, in Philadelphia, the People’s Climate March, in Washington, D.C., and protests with the Poor People’s Campaign in Albany. In addition to his on-the-ground work, Ven. Bodhi has addressed the climate crisis with talks both in the White House and the Hall of the United Nations General Assembly. He lives and teaches at Chuang Yen Monastery in Carmel, New York.

This Event will be Available via Live Stream 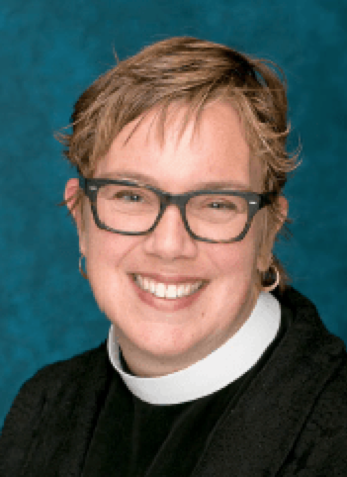 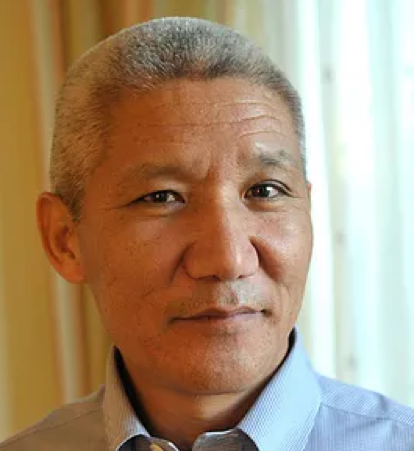 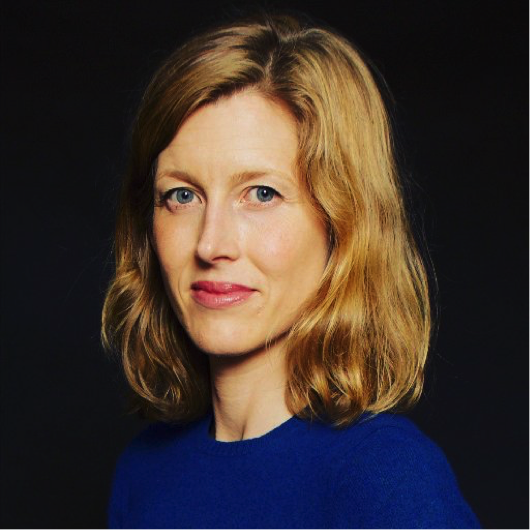