THIS EVENT IS SOLD OUT, BUT WILL BE AVAILABLE ON this PAGE VIA LiVESTREAM

From Lake Chad to Flint, MI, the struggle for clean water has become one of the most pressing justice issues. Hear from an incredible panel about how faith communities can join the fight against ecological exploitation.

Former Vice President Al Gore is co-founder and chairman of Generation Investment Management. He is a senior partner at Kleiner Perkins Caufield & Byers, and a member of Apple, Inc.’s board of directors. Gore spends the majority of his time as chairman of The Climate Reality Project, a non-profit organization he founded that is focused on solutions for the global climate crisis. Gore was elected to the US House of Representatives four times from 1976—1982 and to the US Senate in 1984 and 1990. He was inaugurated as the 45th vice president of the United States on January 20, 1993, and served eight years. He is the author of several bestsellers including Earth in the Balance, An Inconvenient Truth, and most recently, The Future: Six Drivers of Global Change. He is the subject of an Oscar-winning documentary and was selected as the 2007 Nobel Peace Prize Laureate for informing the world of the dangers posed by climate change. Former Vice President Gore was born on March 31, 1948, and resides in Nashville, Tennessee. 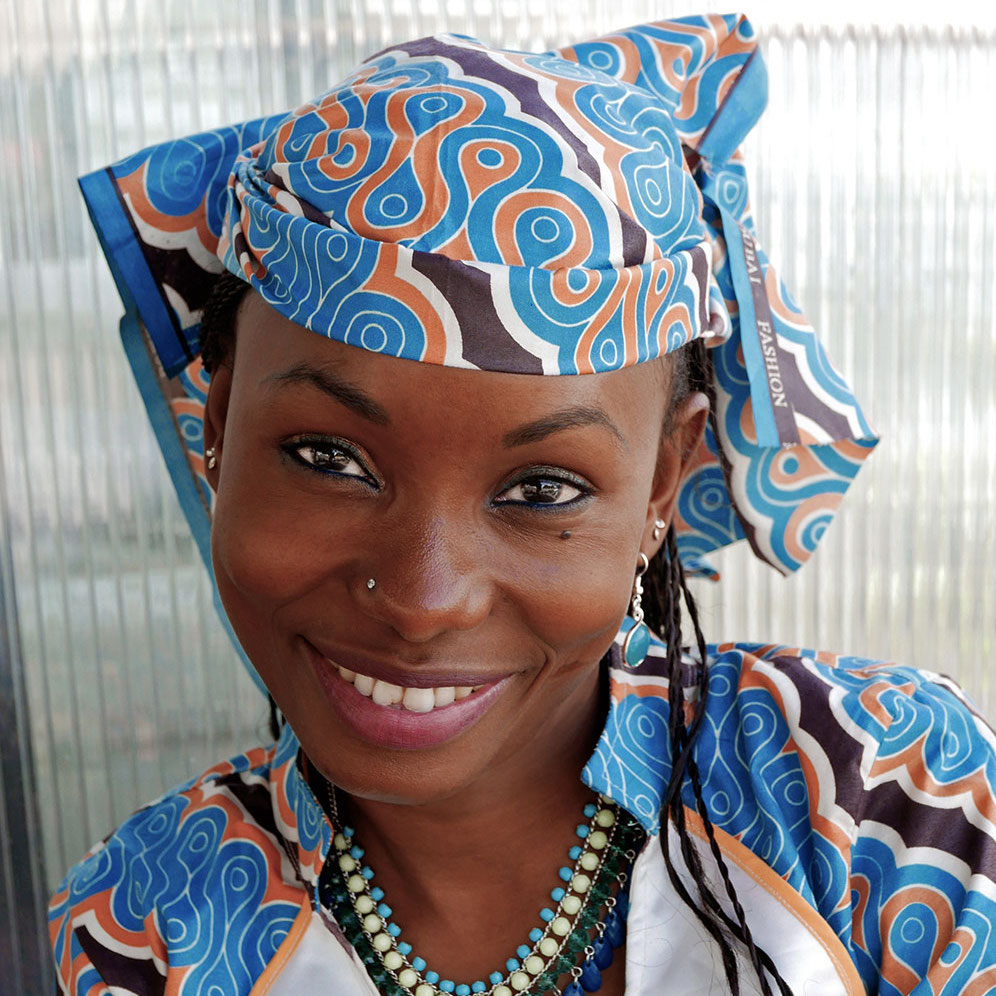 Hindou Oumarou Ibrahim is an indigenous woman from Mbororo pastoralist community of Chad; She is a Coordinator of the Peul Indigenous Women and Peoples Association of Chad (AFPAT) “Association des Femmes Peules et peuples Autochtones du Tchad. Hindou is also co-chair of the International Indigenous Peoples Forum on Climate Change (IIPFCC) and a member of the Executive committee of the Indigenous Peoples of Africa Coordinating Committee (IPACC), with a background in indigenous peoples’ rights and environment protection through the three Rio Conventions (Biodiversity, Climate Change and Desertification) with multiple responsibilities. Hindou is a recent National geographic 2017 Emerging Explorers. 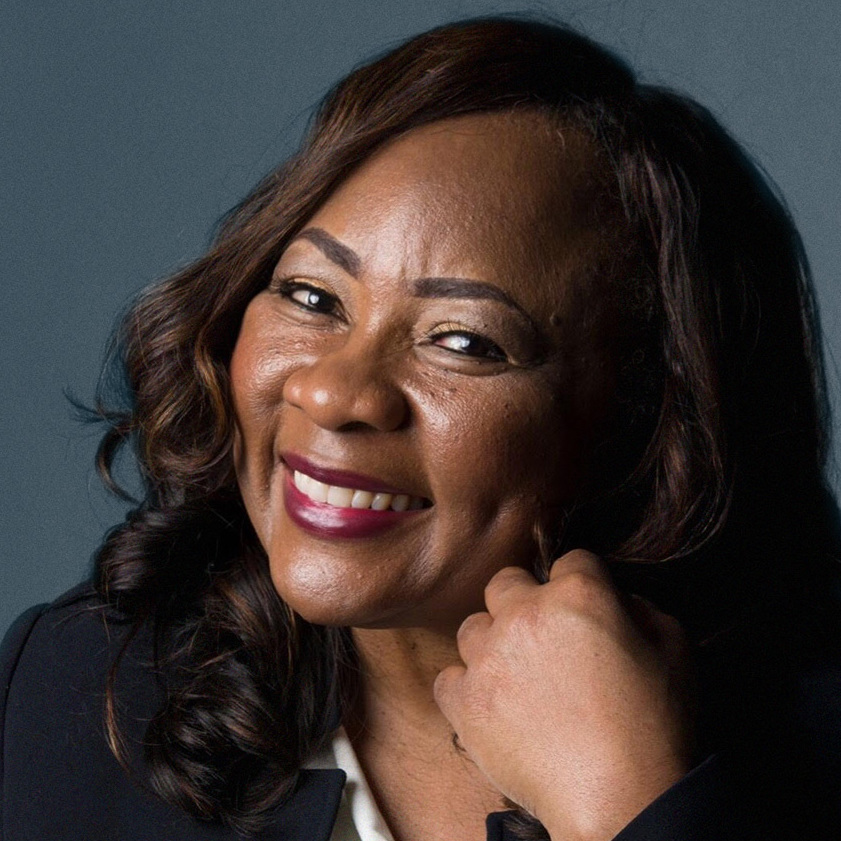 Catherine Coleman Flowers is the founder of the Alabama Center for Rural Enterprise (ACRE). ACRE seeks to address the root causes of rural poverty. She also serves as the Rural Development Manager for the Equal Justice Initiative and a Senior Fellow at the Center for Earth Ethics at Union Theological Seminary. In addition, she serves as Duke University’s Franklin Humanities Institute Practitioner in Residence. Her goal is to expose the Third World conditions were rural people live amongst raw sewage. She has characterized this as “America’s Dirty Secret.”

She hopes to shepherd a paradigm shift toward sustainability and resiliency in rural communities as well as the development of climate-friendly onsite wastewater technology using renewable energy. The lack of environmental and climate justice in poor rural communities was noted during her 2011 testimony about the raw sewage problem in Lowndes County, Alabama. It was included in the Report of the Special Rapporteur on the human right to safe drinking water and sanitation to the United Nations Council on Human Rights. In December of 2015 she represented the Center for Earth Ethics in Paris as an official observer at COP 21, and in 2016 she was chosen to attend the White House Water Summit. In 2017 she invited to Alabama, the UN’s Special Rapporteur on Extreme Poverty. He characterized what he saw as “uncommon in the first world. “ Flowers has a Master’s degree in History and recently co-authored a peer reviewed study with scientists from Baylor’s National School of Tropical Medicine that exposed evidence of hookworm and other tropical parasites in the United States.

There are no upcoming events.