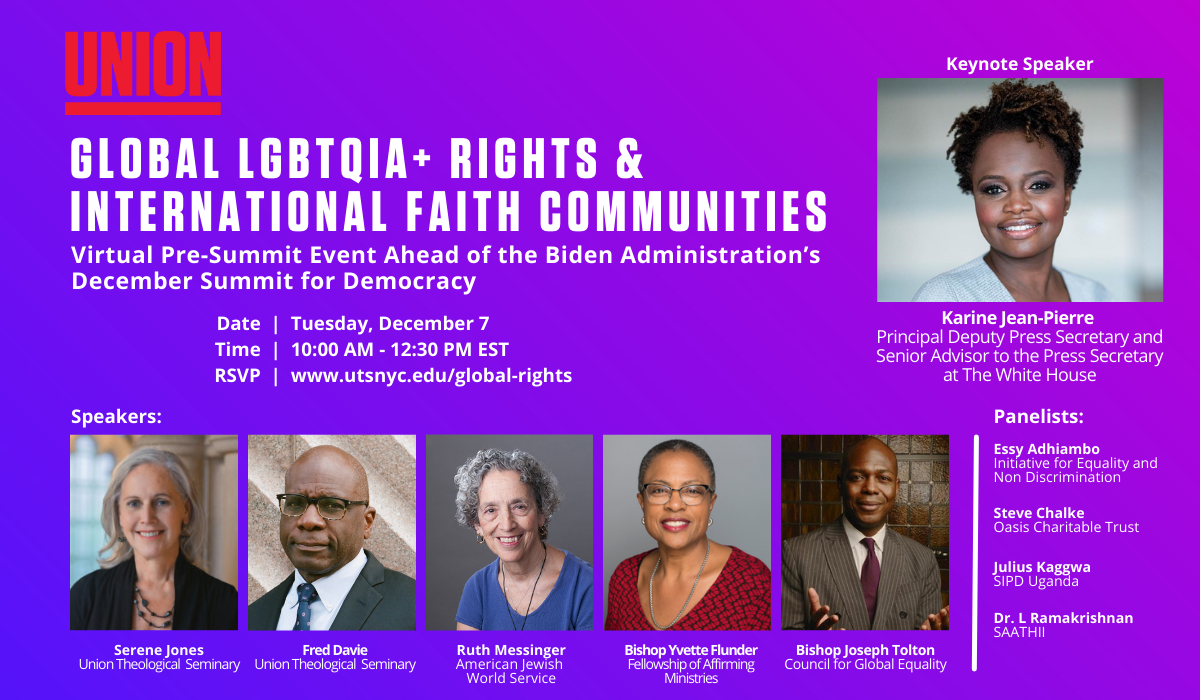 Ahead of the Biden Administration’s December Summit for Democracy, Union will host a virtual pre-summit event, focusing on Global LGBTQIA+ Rights and International Faith Communities on Tuesday, December 7, from 10:00 am to 12:30 pm EST. Our keynote address will be delivered by Karine Jean-Pierre, Principal Deputy Press Secretary and Senior Advisor to the Press Secretary at The White House. Registration is required to receive the Zoom details.

The rights of LGBTQIA+ persons are an integral part of our collective work to advance democracy both at home and abroad. This virtual event will contextualize the unfinished work of fighting against the global increase in anti-LGBTQIA+ sentiments. We will address crackdowns on human rights abuses and the criminalization of sexual and gender minority status. Following the keynote, we will hear from local faith leaders as well as a panel from around the globe:

This pre-summit event will ensure that LGBTQIA+ persons are an integral part of the vital work to advance democracy worldwide and call on our leaders to find creative and diplomatic ways to transform the lives of the LGBTQIA+ community. The webinar is hosted by Serene Jones, Fred Davie, and Ruth Messinger, and co-sponsored by Union Theological Seminary and The Council for Global Equality.

Karine Jean-Pierre currently serves as the White House Principal Deputy Press Secretary. She was the Senior Advisor to President-Elect Joe Biden and Chief of Staff to Vice President-Elect Kamala Harris on the Biden-Harris Campaign. Prior to her role on the campaign, she served as Chief Public Affairs Officer for MoveOn.org and an NBC and MSNBC Political Analyst. Jean-Pierre served as Regional Political Director for the White House Office of Political Affairs during the Obama-Biden administration and as Deputy Battleground States Director for President Obama’s 2012 re-election campaign. She served as Southeast Regional Political Director for President Obama’s 2008 campaign, Deputy Campaign Manager for Martin O’Malley for President, Campaign Manager for the ACLU’s Reproductive Freedom Initiative, and Deputy Chief of Staff and Director of Legislative and Budget Affairs for two members in the New York City Council. Previously, she worked at the Center for Community and Corporate Ethics, pushing major companies to change their business practices. Born in Martinique and raised in New York, Jean-Pierre is a graduate of Columbia University. 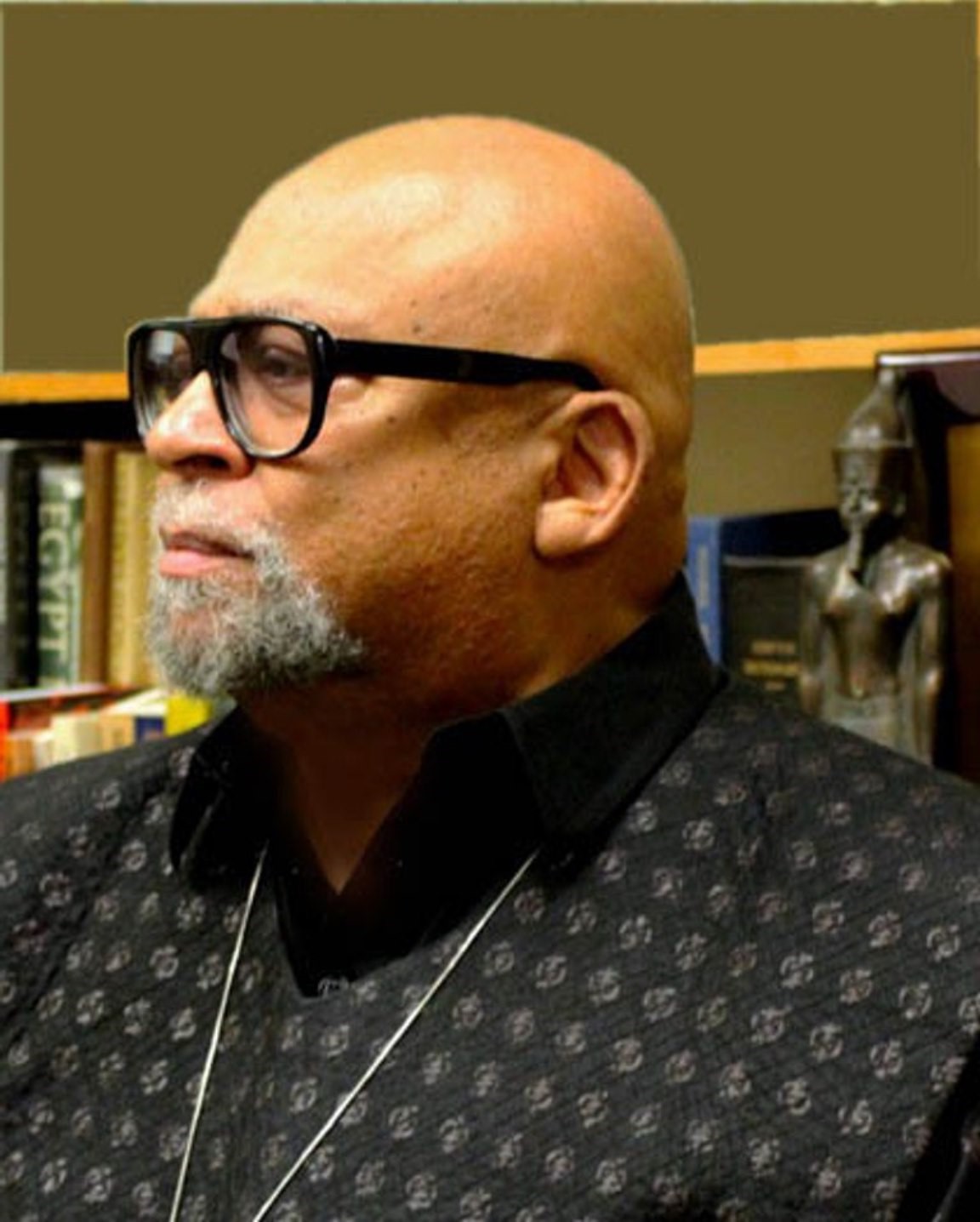 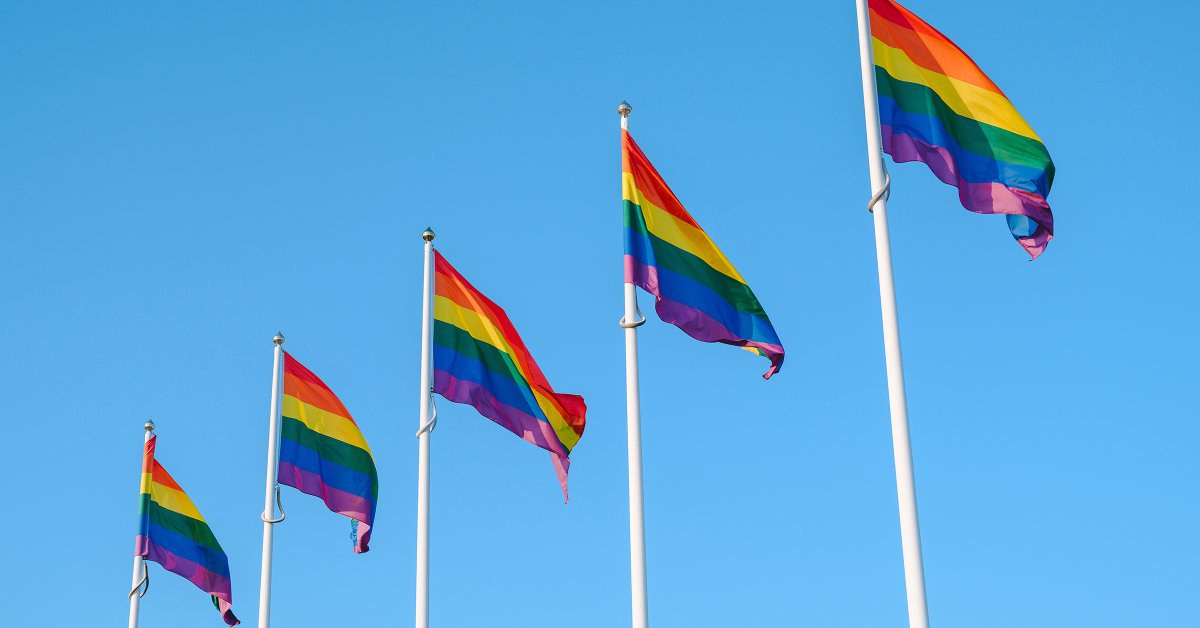 Ahead of the Biden Administration’s December Summit for Democracy, Union will host a virtual pre-summit event, focusing on Global LGBTQIA+ Rights and International Faith Communities on Tuesday, December 7, from 10:00 am to 12:30 pm
Dec
8
Wed
Sacred Priorities, Faithful Acti... @ Zoom Webinar
9:00 am
Sacred Priorities, Faithful Acti... @ Zoom Webinar
Dec 8 @ 9:00 am – 11:45 am 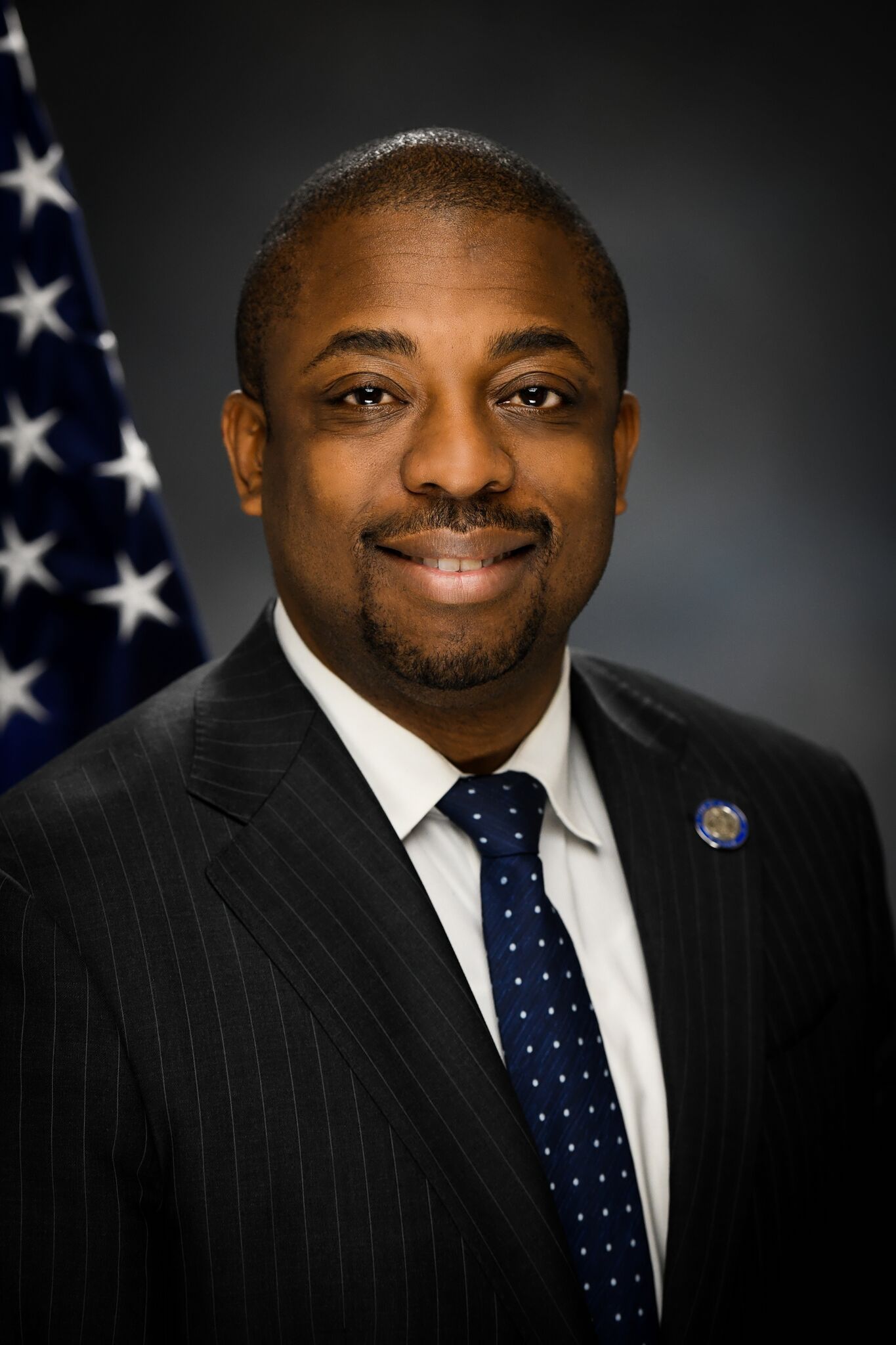 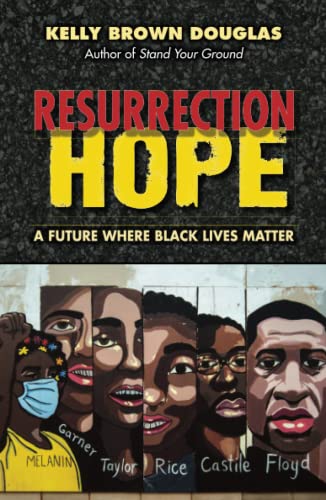 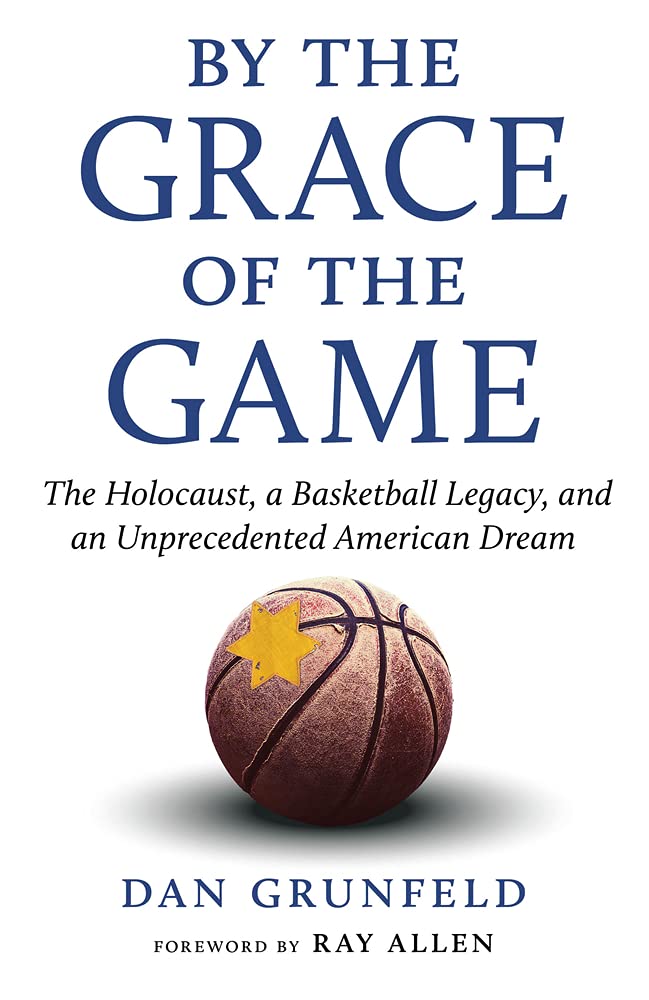 “This book is a profound and inspirational reminder of why you should never give up.” -Bernard King, Naismith Memorial Basketball Hall of Famer, four-time NBA All-Star Join Union and The Library of Jewish Theological Seminary