The “Model Minority” myth—which neglects the lived reality of oppressed peoples within any given racial/ethnic group—is toxic as well as grossly inaccurate when applied to the Asian and Pacific Islander (API) community with its vast multiplicities, disparities and diversity.

Join current students, alumni/ae, community members, neighbors and friends for a half-day conference to examine and deliberate around API experiences of and responses to marginalization in the U.S.—including challenging the “Model Minority” myth.

The program, which will feature keynote addresses by Dr. Gale A Yee and Dr. Kwok Pui Lan, will be moderated by Dr. Joshua Samuel, Ph.D. ’17.

“The Politics of API (Asian and Pacific Islander) Identity and the Bible”—Dr. Gale A. Yee

In her opening keynote, Dr. Yee will be speaking on the diversity and complexity of API identity, and relate it to the different hermeneutical approaches to the Bible by API biblical scholars.

2019 marks the 100th anniversary of the March First Movement against Japanese colonialism in Korea, and the May Fourth Movement—a political and cultural watershed event—in China. In this lecture, Dr. Kwok will discuss the politics of nation, race, gender, sexuality and colonialism in shaping Asian and Asian American theology.

Each presentation will be followed by a time for Q&A and conversation. The half-day program will conclude with an opportunity to network and build community over refreshments.

Dr. Gale A. Yee is Nancy W. King Professor of Biblical Studies emerita, Episcopal Divinity School. She is the author of Poor Banished Children of Eve: Woman as Evil in the Hebrew Bible; Jewish Feasts and the Gospel of John; Composition and Tradition in the Book of Hosea; “The Book of Hosea” commentary in The New Interpreters Bible. Vol. VII, as well as many articles and essays.  She is the editor of Judges and Method: New Approaches in Biblical Studies, which is now in its second edition (2007), a co-editor for the Texts@Context series, the Fortress Commentary on the Old Testament and Apocrypha (2014), and The Hebrew Bible: Feminist and Intersectional Perspectives (2018) for Fortress Press, and former General Editor of Semeia Studies. She is currently the president of the Society of Biblical Literature. She lives at Pilgrim Place, a retirement community in Claremont, Calif., known for its social activism.

Dr. Kwok Pui Lan is the former William F. Cole Professor of Christian Theology and Spirituality at the Episcopal Divinity School and the 2011 President of the American Academy of Religion. She has published extensively in Asian feminist theology, biblical interpretation, and postcolonial criticism. An internationally known theologian, Kwok’s publications include Postcolonial Imagination and Feminist Theology and the coedited volume Off the Menu: Asian and Asian North American Women’s Religion and Theology.

The Rev. Dr. Joshua Samuel is Visiting Lecturer for Theology, Global Christianity, and Mission at the  Episcopal Divinity School at Union. Samuel completed his Ph.D. in Theology and Interreligious Engagement in 2017 at Union Theological Seminary in the City of New York. He is an ordained minister of the Church of South India, and is currently serving as a priest in the Episcopal Diocese of Long Island. At present, Samuel is working on his forthcoming book, Untouchable Bodies, Resistance, and Liberation: A Comparative Theology of Divine Possessions (Leiden: Brill). 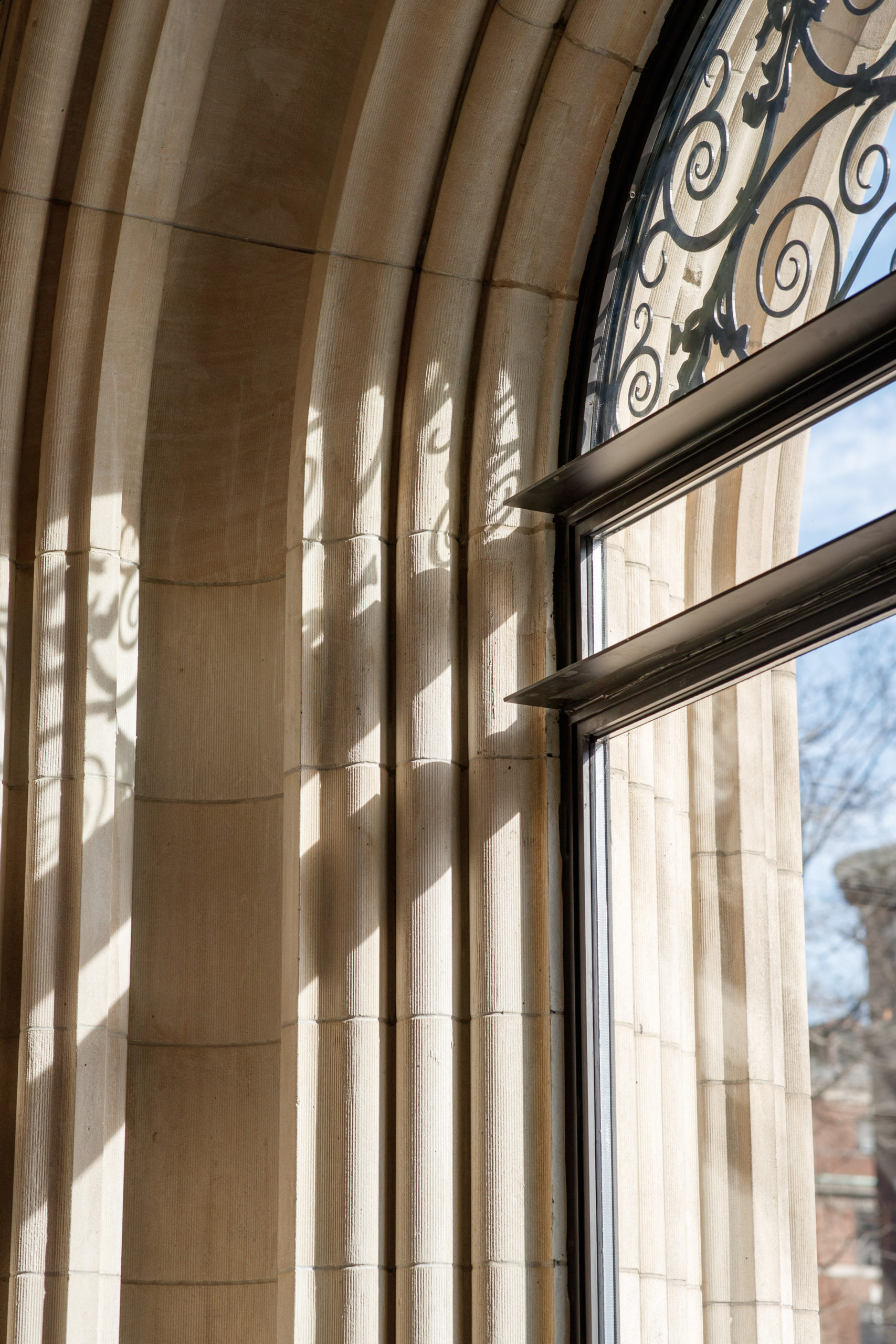 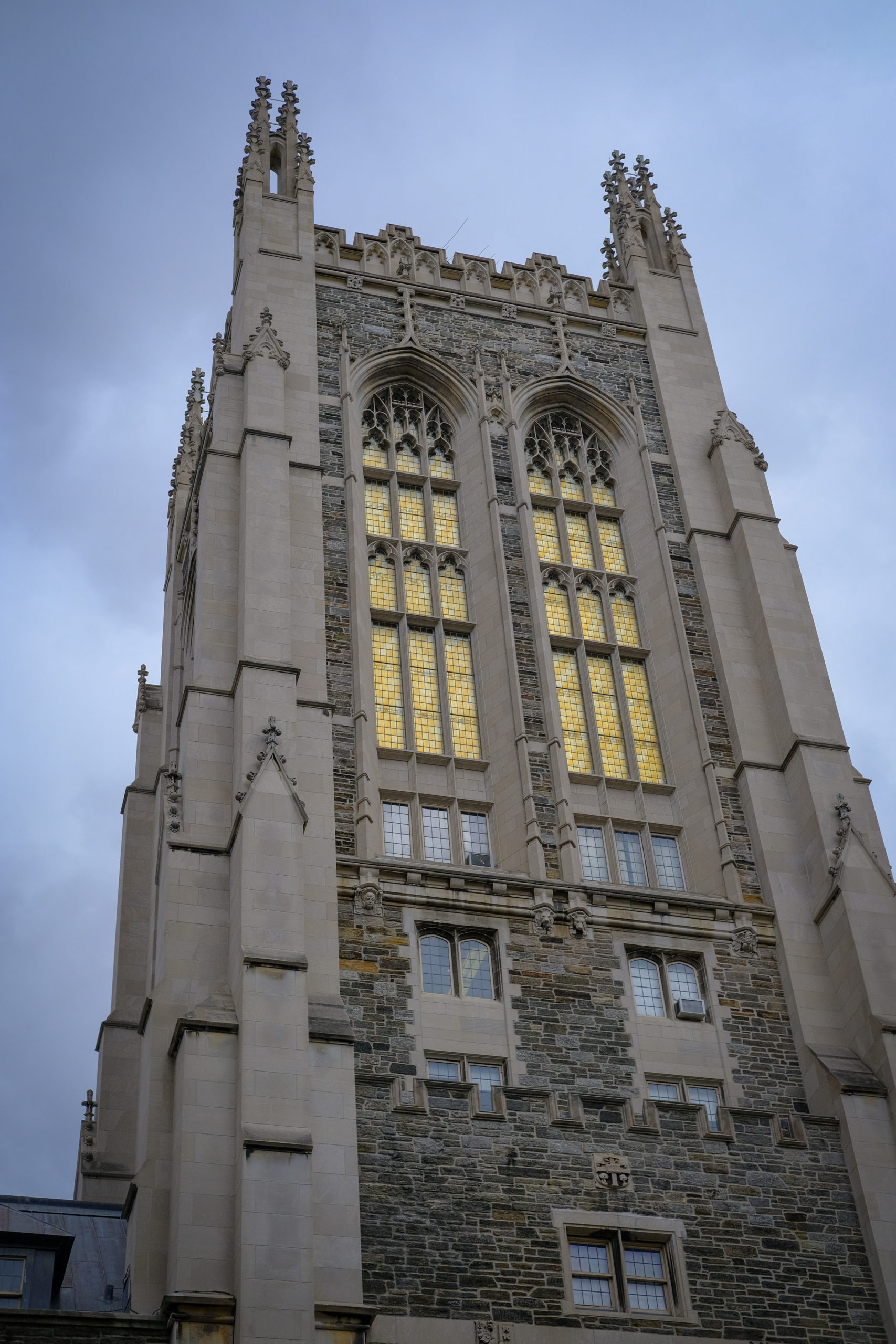 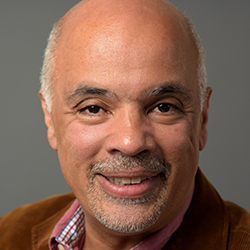 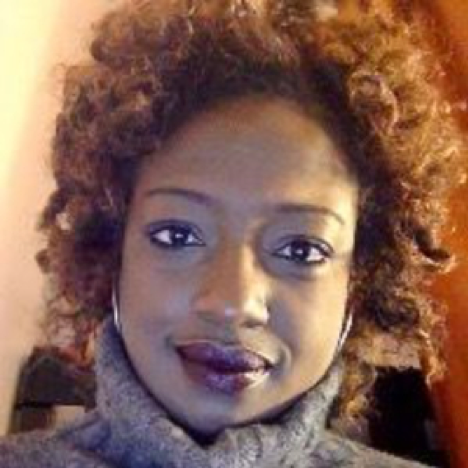