“Clearly, Gerima intends for Sankofa to expand the boundaries of Black representation in ways that include more diverse, realistic, and
empowering images and, in turn, enable Black audiences to see themselves in new ways that are divorced from dominant images.”
–E. Assata Wright, Black Film Review

Join us on Wednesday, October 12 from 2:00 – 4:25 pm ET for a screening of the film Sankofa. Produced by the celebrated Ethiopian filmmaker Haile Gerima, the film centers on the Atlantic slave trade and features Oyafunmike Ogunlano, Kofi Ghanaba, Mutabaruka, Alexandra Duah, and Afemo Omilami. This is an in-person event at Union Theological Seminary. All attendees must adhere to Union’s visitor policy.

This rich film illustrates slavery from the view that many Blacks have been denied, their history. It explores the themes of loss of identity and racial consciousness; respecting and returning to our ancestral roots; and recognizing the connections that exist between people of African descent who live throughout the world.”
–Michelle McClure in Black Camera

Delving Into the Languages of Haile Gerima’s Revered ‘Sankofa’ | Its significance in movie history and the director’s influence on Black filmmaking cannot be overstated, for the film, an epic narrative of a slave revolt, was conceived and birthed under challenging circumstances. These conditions included the long shadow cast by colonialism, a racist industry hostile to meaningful stories about Black people, and the particular struggles an independent Black filmmaker faced in securing funding (money, of course, is always a problem) and distribution. 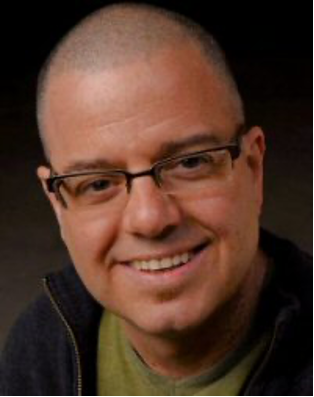