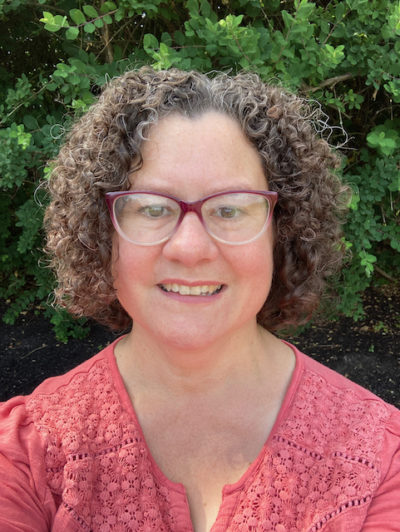 Beth Stroud (she/her/hers) is a scholar of the history of religion in the United States, with research interests in the intersections of religion, race, health, and medicine. She is working on a book about liberal Protestants and their enthusiasm for eugenics around the turn of the twentieth century, and has co-authored several articles about the education of chaplains. A former United Methodist pastor, she lost her ministerial credentials in a church trial in Pennsylvania in 2004 after coming out publicly as a lesbian in a committed relationship with another woman (a story that was captured in the 2005 PBS documentary The Congregation: Questions of Faith in Changing Times). In addition to teaching at Union, she is a lecturer in the Princeton Writing Program at Princeton University and has taught at Princeton Theological Seminary and Sarah Lawrence College.