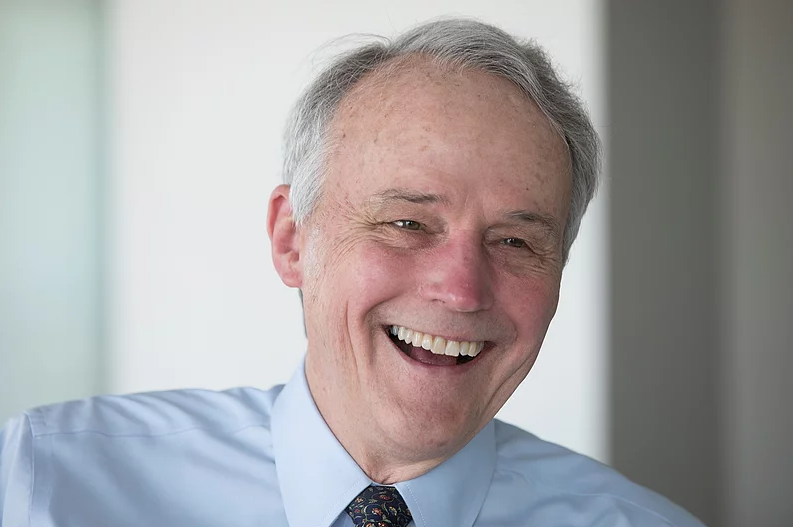 Rev. Dr. David Beckmann joins Union Theological Seminary as adjunct faculty in Church & Society. Rev. Dr. Beckmann is Coordinator of the Circle of Protection, the main religious advocacy voice on the massive economic legislation moving through Congress this year. He is also President Emeritus of Bread for the World, which mobilizes about a million people and 3,000 churches across the country in advocacy with Congress on issues that are important to people struggling with hunger and poverty in the United States and worldwide. Beckmann received the World Food Prize for his contribution to progress against world hunger. He earned graduate degrees in theology and economics and has been awarded eight honorary doctorates. He taught in Berkeley last term and is active on social media (www.davidbeckmann.net, YouTube, Twitter, Facebook, LinkedIn).