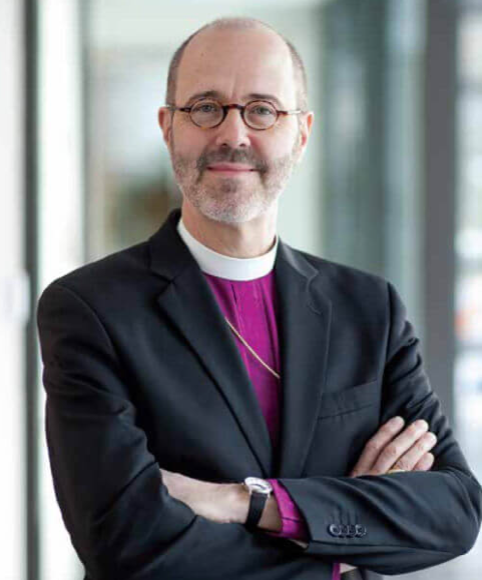 The Rt. Rev. Jeffrey Lee is an adjunct professor at The Episcopal Divinity School at Union Theological Seminary. The Rt. Rev. Lee served as the 12th Bishop of the Diocese of Chicago in the Episcopal Church from 2008 – 2020 where he led 34,000 Episcopalians in 127 congregations across northern and west central Illinois. Rev. Lee has earned his reputation as a charismatic preacher, liturgist and spiritual leader

Bishop Lee is a graduate of the University of Michigan and Nashotah House Seminary and served as a curate, canon to the ordinary and church developer in the Diocese of Northern Indiana and as rector of churches in Wisconsin and Washington before being elected bishop. He was a deputy to the 2000 and 2006 General Conventions, and in 2008 became an associate of the Society of St. John the Evangelist.

He and his wife, Lisa Rogers Lee, have two children, Katherine and Jonathan.