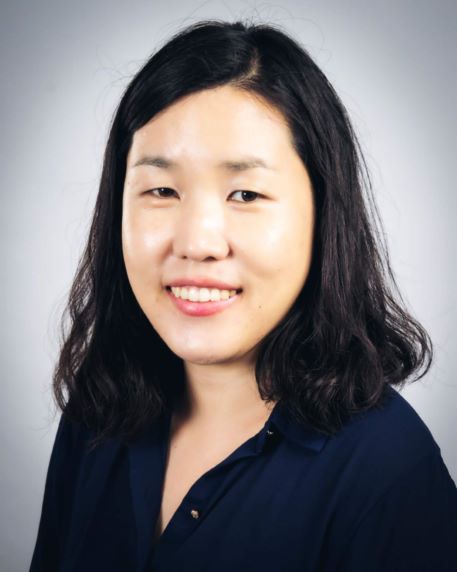 Dr. Ki-Eun Jang is an interdisciplinary scholar with a specialization in Hebrew Bible and Ancient Near Eastern Studies. With a focused interest in advancing socially engaged humanities in the study of the Hebrew Bible, her research engages both the social world of the ancient Near East that produced the Hebrew Bible and our intellectual legacy of modernity that shapes the ways in which we conceived of the past. Dr. Jang’s current book project particularly pays attention to the role of racial thinking in the history of the humanities and the influence of such an intellectual paradigm on the interpretation of received materials from antiquity. Broadly, her research interests include literary history of the Hebrew Bible, historiography of theories of race and ethnicity, ancient inscriptions and scribe, migration and diaspora studies, and Scriptural hermeneutics in early Judaism and Christianity.

FALL 2021
This course critically engages the role of the Bible in constructing debates surrounding social identity categories and labels in both ancient and modern contexts. The questions we consider include: how modern systems of classification that organize us to fit into collective selves, such as race and ethnicity, have evolved in the history of ideas; how such evolving conceptual and intellectual frameworks have informed the practice of scriptural interpretation; and how the established paradigm of modern identity may or may not stand in tension with the ancient logic of identity. In discussing these issues, students study select biblical passages in conversation with sociological, anthropological, philosophical, and historical theories on race and ethnicity.

SPRING 2022
The migration experience--whether voluntary or forced--runs through the biblical narratives. This course approaches the Bible as migration literature, exploring the Bible's engagement with topics of immigration, emigration, lawful belonging and un-belonging, refugees, and identity negotiation among others. Modern responses to biblical literature by migrant communities across the globe are also examined. Readings are a mixture of select biblical texts, theoretical texts on literary and sociological studies on migration, and biblical interpretations by migrant groups in global perspectives.

FALL 2021
This course closely examines the books of Ezra and Nehemiah with attention to literary-historical, sociological, and theological issues in the production and reception of texts in the Second Temple Judaism context. Topics discussed include multilingualism, authority, identity, migration, diaspora, imperial space, the Jerusalem temple, the status of the Torah, and collective memory. Extra-biblical materials from Elephantine are also consulted.

SPRING 2022
Students study the book of Judges, exploring the text's engagement with the ancient Near Eastern world, literary- historical issues, as well as depictions of masculinity, femininity, and violence. Special attention is given to perusing how the stories of Judges were reconfigured in the Dead Sea Scrolls, Josephus' Antiquities, and Pseudo-Philo's Biblical Antiquities with attention to literary techniques and motivations for rewriting the book in antiquity.