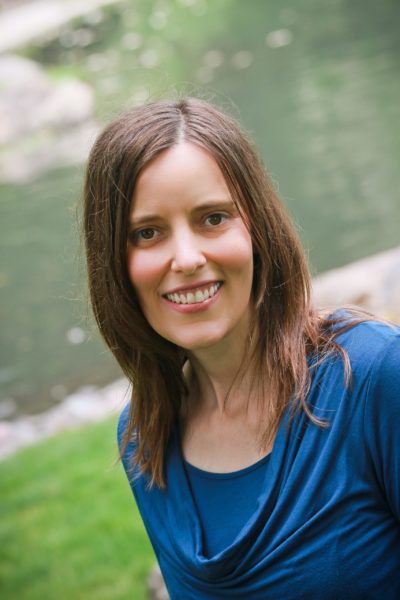 Dr. Lea F. Schweitz is an interdisciplinary, public theologian. She earned her MA and PhD in philosophy of religion at the University of Chicago and a BA from Luther College in biology and philosophy. She is the co-founder of Nature120, a non-profit organization that provides nature play and airway therapy for children on Chicago’s west side and in the western suburbs; she also is the Director of Family Ministries with Urban Village Church.  Previously she was a tenured professor at the Lutheran School of Theology at Chicago and directed the Zygon Center for Religion and Science. She lives in Oak Park, IL with her musician/composer spouse, Kurt, and her two wildly inspiring sons.