Faith in America is a new series of public conversations hosted by Union Theological Seminary.  Every month, Union’s stellar faculty is joined by renowned artists, activists, writers, politicians, journalists, academics and faith leaders for stimulating lectures and panel discussions focusing on faith and social justice in the national arena.

Topics are wide-reaching and include identity politics and socio-economic inequality, mass incarceration and criminal justice reform, women in leadership, first amendment rights, the psychology of group dynamics, and the longevity revolution.

The 2016-2017 inaugural season of Faith in America has ended.  Thank you to all who attended these events in person or tuned-in remotely via livestream. A new season is currently being planned and will likely begin in early October 2017. Please stay tuned for more information.

PAST FAITH IN AMERICA EVENTS

October 18, 2016
Invisible Woman: The Experience of Women and Girls in the Era of Mass Incarceration with Michelle Alexander

with:
Susan Burton, Executive Director, A New Way of Life & Co-Founder, All of Us or None
Gina Clayton, Executive Director, Essie Justice Group
Andrea James, Founder, Families for Justice as Healing and Author, ‘Upper Bunkies Unite And Other Thoughts on the Politics of Mass Incarceration’
Teresa Younger, President and CEO, Ms. Foundation for Women

December 7, 2016
The Aging of America: A New Workforce for Social Justice with Ruth Wooden 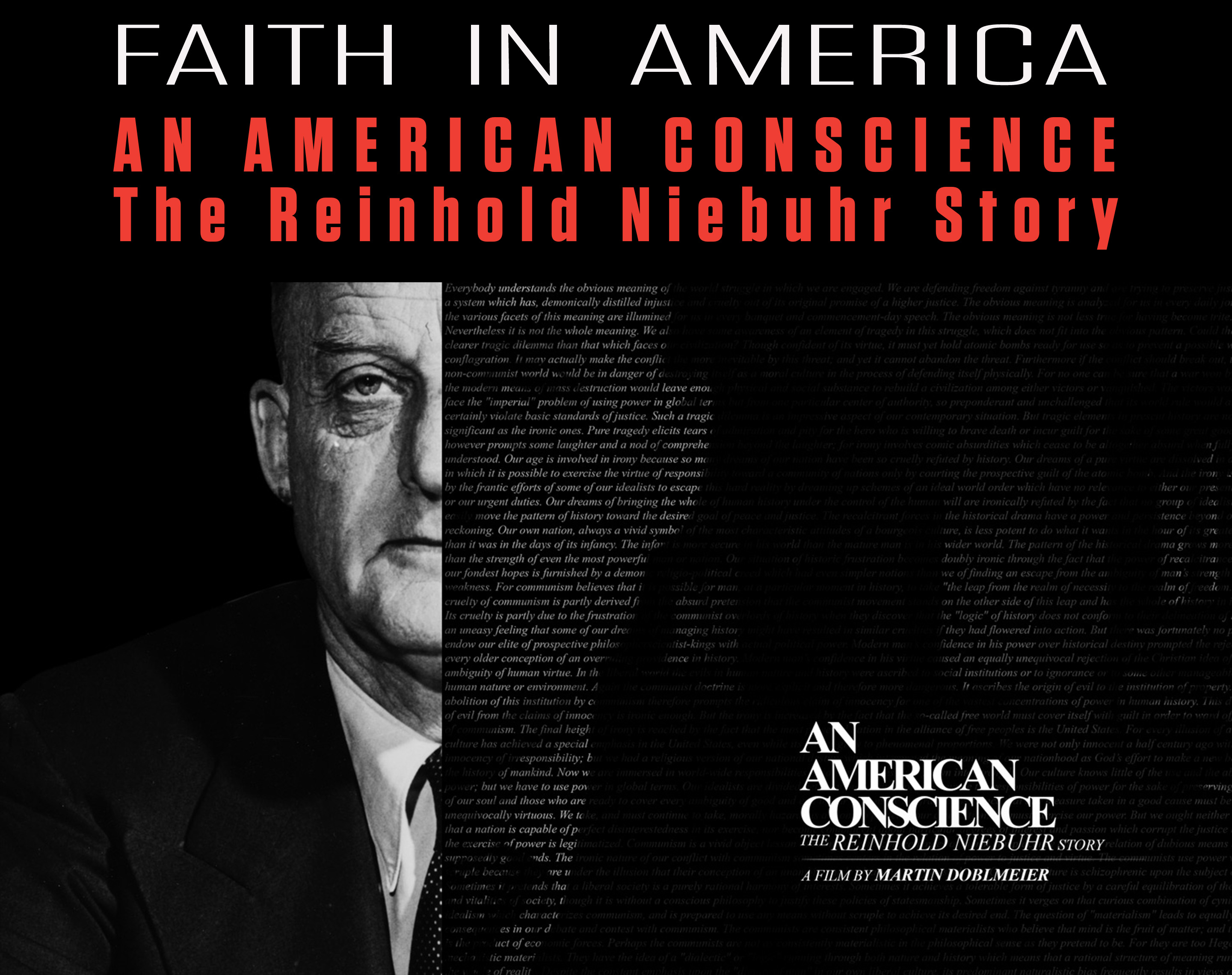 February 23, 2017
Religion & Faith in the Time of Trump: An ACLU Perspective with Anthony Romero

April 5, 2017
The Role of Women in Democratic Governance with Leymah Gbowee