“We will test you with fear and hunger, loss of wealth, life, and fruits, but give good tidings to the patient. Those who when disaster strikes, say, ‘Indeed we belong to Allah, and indeed to Them we will return.’” – Surah Al Baqarah, 2:155/156 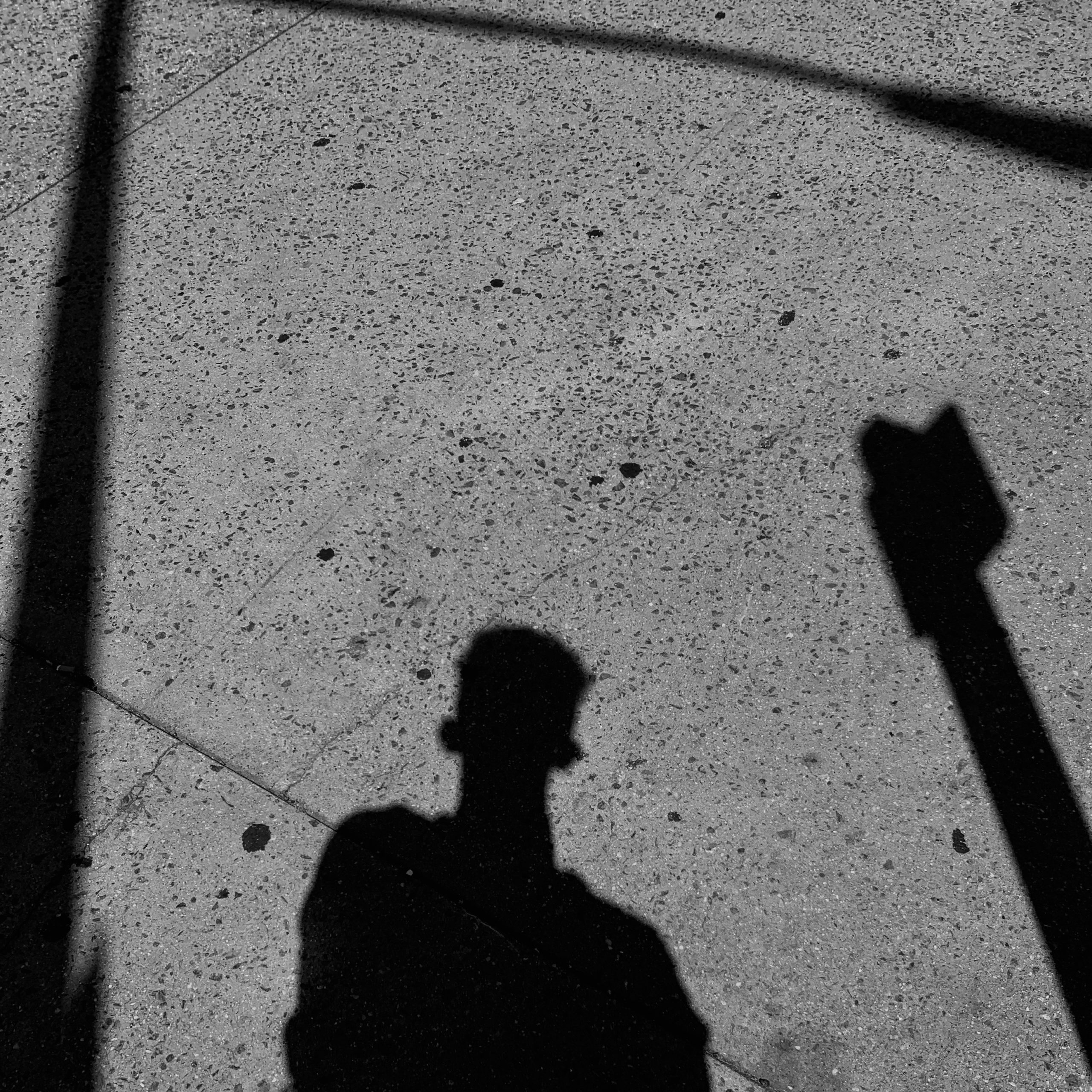 I was welcomed to the United States in 2002 by american flags draped across pickup trucks, George Bush’s declaration of a “global war on terrorism”, and a giant 3rd grader named Andrés who bullied me daily. One afternoon Andrés called me a sand nigger before knocking me to the ground. He towered over me, demanding I return to my country. Perhaps that was where I received my first lesson on what Audre Lorde called survival in the mouth of this dragon called america – that silence would protect me if I kept my head down, didn’t cause any trouble, worked hard, took my hits, and made dua. These lessons were echoed during Friday prayers, where imams delivered khutbahs divorced from the reality of being Muslim in america. After prayer I remember men engaging in heated debates over biryani, not with the hushed tones of fear but anger. My dad would launch into impromptu lectures on the CIA’s history in Afghanistan, analyzing the economic reach of the Saudi government while decrying the moral hypocrisy of america. Over the years I noticed these men stopped coming to the mosque, as my dad slowly shifted to talking sports. Only later did I learn our mosque had been under surveillance, with white vans parked for hours on end alternating like clockwork. I understood why they stopped coming; eventually I did the same.

My dad channeled his fears deeper into religion, while my mom would cry silently in the bathroom when she thought we were asleep. “Your dad wasn’t afraid before we came to america,” she confided. The older I get the harder it is to remember those days. When he taught me how to box while talking about Muhammad Ali and Malcolm X. When he had me memorize poems and verses from the Quran on our walks to school. When he recalled his bachelor days in England and I listened to The Beatles and Jimi Hendrix just so we would have something to talk about. I don’t know what made him afraid. Was it the whispers of my aunt, warning him of pedophiles eager to snatch away his children? Was it the loss of his job, that never ending struggle to find another, and the fear of losing it once he found one? Was it when my brother and I stopped praying and he thought he lost us to this country? As he grew older I watched him retreat into bouts of quiet withdrawal, periods punctuated with that barely audible revelation of regret: “We should have never moved to this country”. 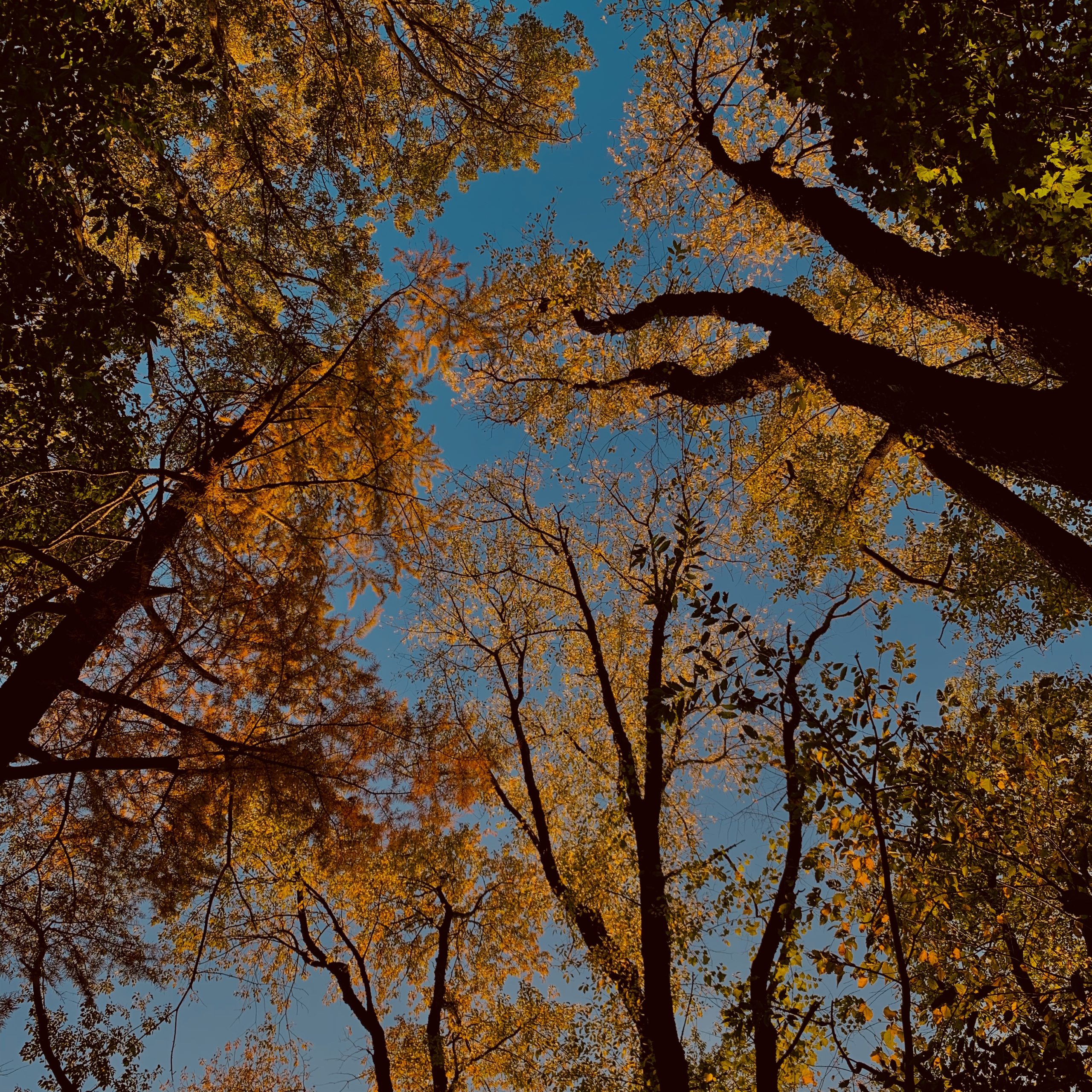 The second year of seminary is a journey through the wilderness of uncertainty. It has asked me to shed familiar coping mechanisms, interrogate the well worn stories survival necessitated, and discern amidst the manifold whispers of those I believed to be god. The journey of healing is not without grief; I’ve watched how desperately I cling to the familiar safety of prisons I constructed. In this season of loss the Quran’s address to those rejecting Resurrection takes on new meaning. “Do you see the leaves of autumn,” God seems to ask, “who obey My timing and surrender with grace? Do you reflect on how your hardest winters were followed by spring, as your darkest nights were broken by the dawn? Do you remember how your every loss was replaced with something better as We elevated you in status?”

I could not remember.

All I saw was the world crashing around me as every instinct demanded I run, withdraw, and throw myself deeper into work. Instead I bought a meditation pillow and a journal. My 5 minute meditation grew to 15, 30, 45, and eventually an hour. I had grown disinterested in Moodle posts, spilling my thoughts, questions, doubts, and fears into my journal instead. Around this time I returned to salat, the five daily prayers Muslims are called upon to perform. As a child I prayed begrudgingly, hoping it would make my dad happy or a little less angry at my mom. Yet when I would ask my parents why we prayed they often offered one of three responses: Because God tells us to, because my parents told me to, or because I’m telling you to. This semester I’m in a class on Islamic ritual practice, which has provided a space for old and new questions to arise. Who is this God I’m surrendering to? What kind of person is being shaped through these rituals? How do they reorient an imagination traumatized by the horrors of the world? My childish resistance slowly gave way to curiosity as I installed the Muslim Pro app and committed to praying daily.

One afternoon as I sat outside a cafe lost in readings, a voice suddenly broke my concentration. Allahu ‘akbar Allahu ‘akbar, ashadu ‘an la ilaha illa Llah. God is great, God is great, I bear witness that there is no god except the One God. I had forgotten to silence my phone. A look of worry flooded my face as I wondered whether anyone had heard this. Did they think it was strange, something which warranted suspicion? Would they alert a nearby police officer, fearing that I was a potential terrorist? What if they were angry? Maybe they would confront me about being Muslim and demand I leave their country. What if they wanted to hurt me, to fall upon me with fists or knives or guns concealed for moments like this? I shushed the voices running through my head and returned to reading, struggling to focus as my heart raced with fear.

After several failed attempts I closed my eyes, listening to the discomforting whispers which burst to the surface. I exhaled, releasing the tension my hunched shoulders held. The world slipped into darkness as a quiet storm brewed within. My every instinct of self-preservation screamed to escape this stillness – to check my phone, scratch my nose, pack my bag, run away, hide, and cry until I felt safe. I turned to these voices with curiosity and watched as a question bubbled to the surface, do you fear your fellow human beings more than you love your Creator? It did not carry the condemnatory shriek of madrasah teachers who struck me with rulers on weekend mornings, nor the mercurial anger of my dad which would erupt without warning. It was an inviting presence, one that spoke with the gentle tone of understanding.

I fear standing out.

I fear being Muslim in america.

I fear human beings more than my Creator.

The revelation came with a wave of shame and piercing clarity. What you fear ultimately possesses your heart. I thanked God for Their revelation, packed my books, and searched for a space where I could pray. I settled on a park nearby, clearing away the dead leaves as I stood before a barren tree. The cold dirt beneath my bare feet reminded me that one day, I too would be buried within it. With that reminder I set my intention, raised my hands in prayer, and closed my eyes in a posture of farewell to this world. 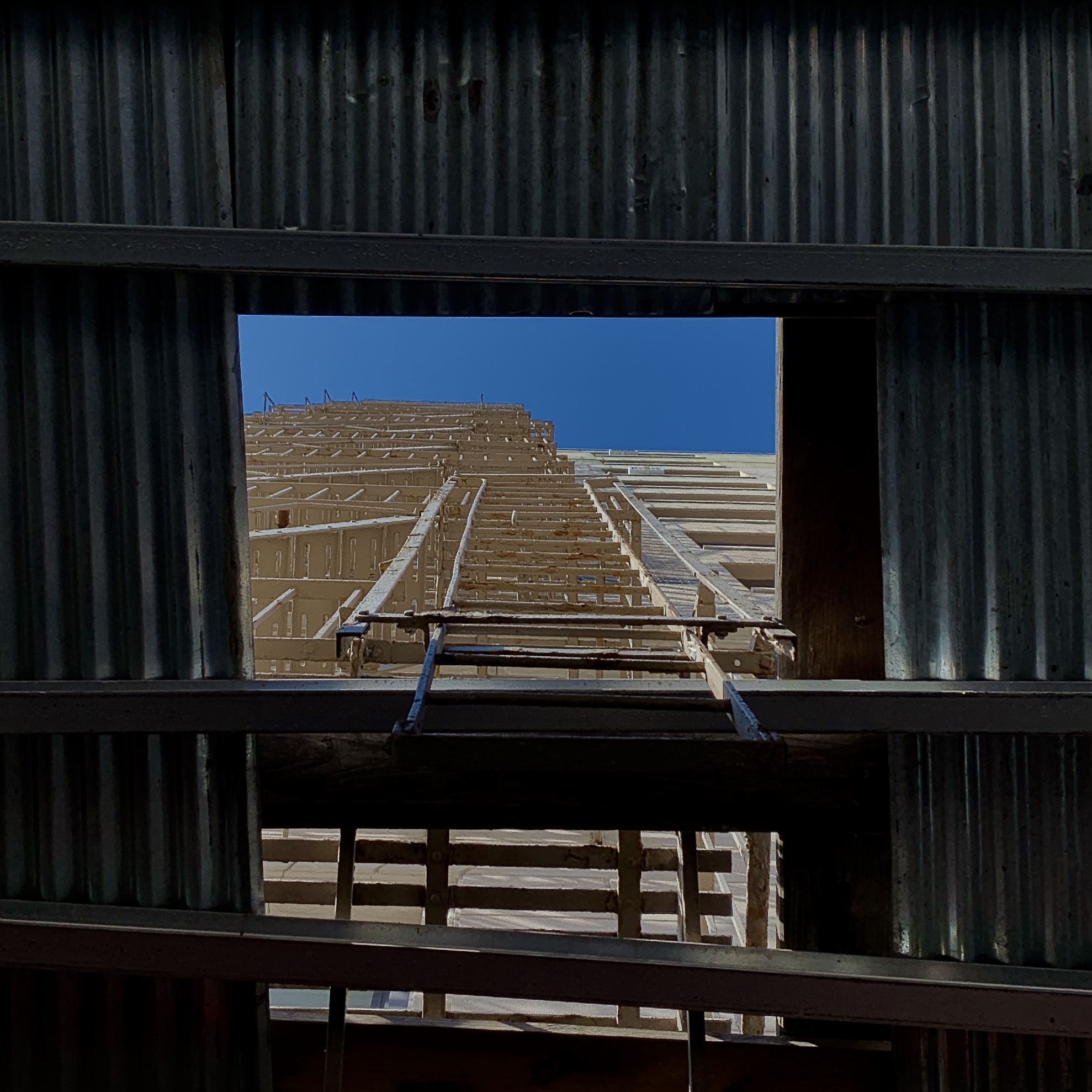 This summer I spent my days lost in The Warmth of Other Suns. The book explores a decision made by more than a million African-American’s between 1916 and 1970, to leave everything they had ever known to pursue the possibility of freedom elsewhere. The book invites readers into the interiority of people navigating the constraints of unfreedom. Ida Mae, who leaves Mississippi after a family member is nearly beaten to death by a white man. George Swanson Sterling, who leaves Florida after his organizing efforts are met with the threat of lynching. Robert Joseph Pershing Foster, who leaves Louisiana yet remains haunted by the ghosts of the Old World. As I learned about the millions who fled the racialized violence of the South, a region where an African-American was lynched more than once a week between 1880 and 1950, I wondered what became of a generation dispersed and fettered by unspeakable traumas.

Early this year I attended a reception with Darnell Moore, whose memoir, No Ashes in the Fire, recounts the joys and struggles of coming of age black and queer amidst the poverty of Camden, New Jersey. Moore and I share a belief that writing is a spiritual practice, an attempt at not only languaging human complexity but imagining the world anew. His words brought to mind those late nights when my sole companions were an empty room, running thoughts, and a journal. I learned then just how terrifying it is to sit and explore your fears with sustained intimacy – of a god who would send me to hell for questions my heart held; of discovering the limits of my family’s love if I were queer; of being surveilled in every classroom, conversation, or mosque I attend; of being murdered by police, locked in prison, or tortured on secret military bases; of opening my heart to a call which holds the possibility of destroying it.

As I discern the spiritual dimensions of art as ministry, I realize increasingly that art provides the vehicle by which we gather the parts of ourselves fragmented by trauma. It provides the tools to return to the scene of the crime, the terra incognita wherein we are mysteries to ourselves, and dare to see with an open heart what we have hidden from ourselves. The poet Audre Lorde observed that to transform the silences of our lives into language and being is a perilous endeavor, as it demands that we reveal what our survival once necessitated hiding. An encounter with revelation, be it personal or Divine, is first and foremost an experience of annihilation wherein we observe our delusions fall away, feel the depth of our collective suffering, and surrender what is killing us so we may know life.

The artist reminds us that freedom arises not through the evasion of truth and responsibility, but in reminding us that we have already lived through our greatest fears and survived. One night in the midst of winter the poet Rumi appeared before me and asked, “Why do you stay in prison when the door is wide open?” His question lived within me for years without an answer. Only one afternoon as the cold wind cracked the shell of my skin did I realize, he had already given me the keys.

Author’s Note: An earlier version of this piece included ideas from an uncited essay by Jermaine Ross-Allam, “As Darkness Does: Freedom and Darkness in Toni Morrison’s Song of Solomon and Wadada Leo Smith’s “Fisherman T Wmukl-D”.