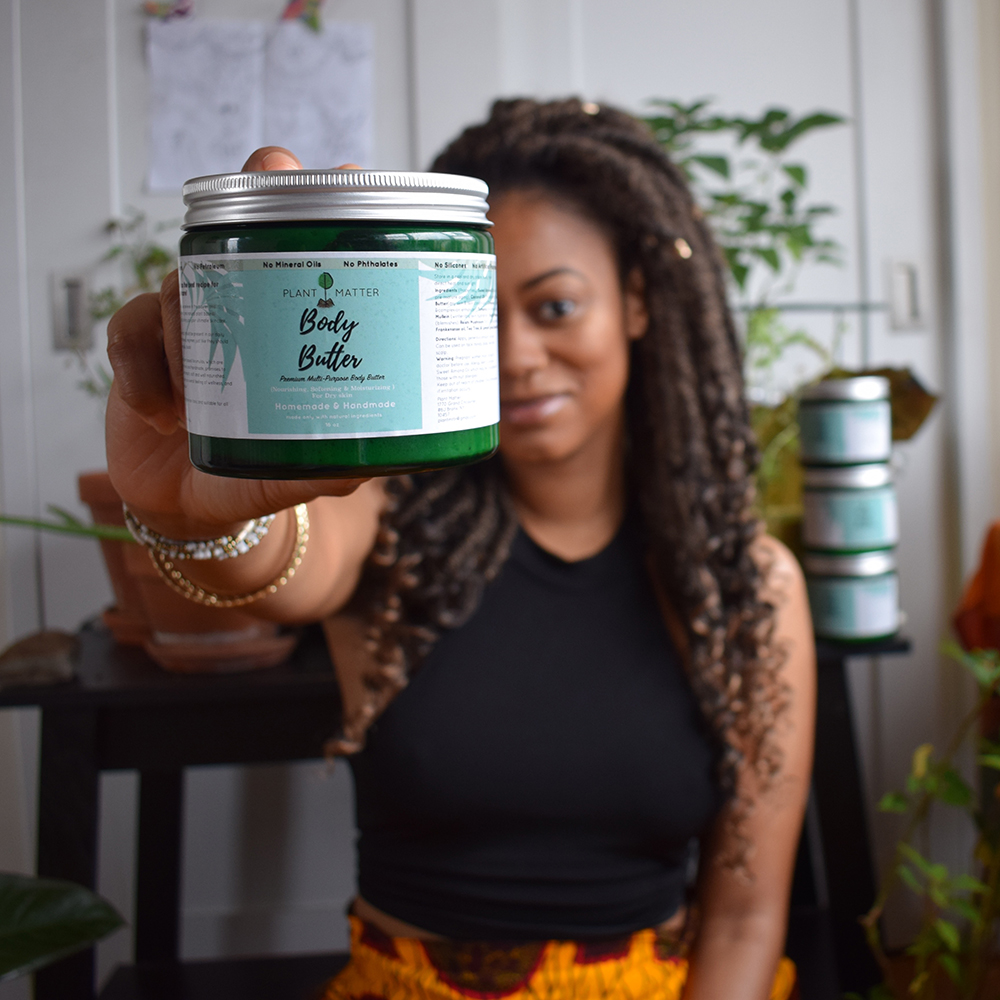 Recently, we met up with alumna Judith Bannerman-Quist to learn a bit more about her natural plant based skin care company. After graduating from Union in 2017 with an M.A. in Interreligious Engagement, Judith founded Plants Matter, a company she believes wouldn’t exist, as it does, had it not been for her time here at Union.

Union: What would you say about your journey prior to attending Union?

U: What brought you to Union?

J: Those big questions, man. I was in a really confused, depressed state. Even though I was reading a lot, and I was going to church every Sunday, I found that my questions weren’t being answered in church. I realized I needed to find a place that could help me address those questions, with nuance – not the superficial preachy “Give me word of God” stuff. Meanwhile, as I was having these internal struggles, my partner had just entered his first semester at Union. I don’t know if it was out of boredom or curiosity, but I began skimming through his readings, and really enjoyed them—especially because they spoke directly to where I was. It soon became apparent that attending Union was the only “next step” that made sense for me at the time, so I just applied.

U: What were some of your favorite classes at the Seminary? 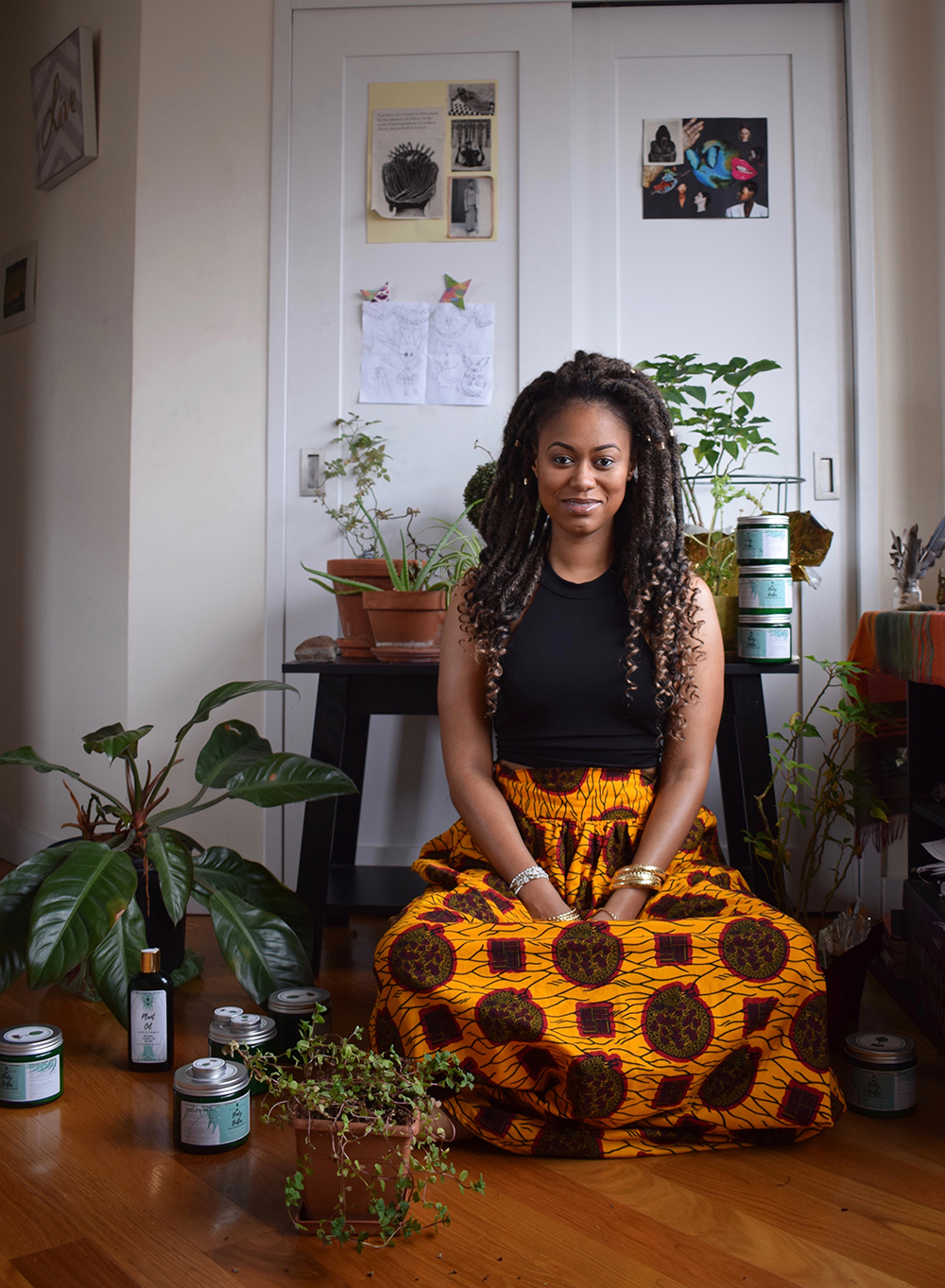 J: Oh, that’s a difficult question. I enjoyed the classes I had with Dr. Cone, particularly his James Baldwin course. The communication classes with Cecilia DeWolf were also great. If I had to pick a favorite, though, I’d have to pick everything I took with Dr. Chung. I consider myself a Chung disciple, because Dr. Chung really helped me engage with and finally confront those big questions I’d been carrying with me. Classes like EcoFeminism and Mysticism helped me shatter my own rigid idea of spirituality. The open, fluid, and organic structure of Professor Chung’s classes showed me a different ethos that helped me discover my own spirituality.

U: What did that look like for you, specifically?

J: I come from Ghana where, like in most other countries, Christianity was the main weapon used to colonize my people. And, what transpired for many Africans was a separation from the earth. Once a sacred space upon which our ancestors gave praise to God, everything associated with the earth was soon disposed of as Voodoo and Juju, so I grew up with a hesitance in my body when engaging with the earth and plants, and how people might perceive it—I still feel that hesitancy sometimes. It was through the work I did in Chung’s classes that I got the opportunity to debunk the myth of Africans being in relationship with nature as primitive, backwards, and subhuman. When I reflect on this, I sometimes wonder if I would have been able to start [my company] Plants Matter, without going to Union.

U: How did your time are Union influence your decision to start a skin care company?

J: During my time at Union I was challenged to reconstruct an inner faith which allows me to understand the Divine and more authentically express my spirituality. Where I grew up in Ghana, religion is anti-nature, and so all that I learned at Union gave me the agency to reckon with my own internalized fear of nature. It was then that I was able to reconcile myself with the Earth and start to reconnect with the ancestral traditions of interconnectedness with all of creation that I didn’t even know I had always been longing for.

U: What were the first steps of creating Plants Matter?

J: After graduating with an undergraduate degree from Luther College in Iowa, I moved to Ohio to work in my Aunt’s shop where she made and sold shea butter products. That was the first time I was exposed to the process of developing skincare products. Since I have dry skin, I’d always been interested in skin care, and though I’d tried different products, and found certain big brands which did work for me, unfortunately the trade-off was that I was exposing myself to harsh chemical and toxins. Wonderfully, as these things go, it was while I was working on my spiritual well-being in classes at Union, that I decided to research my ancestral roots. More than shea, I learned about an array of oils, and basically, Plants Matter grew from there. 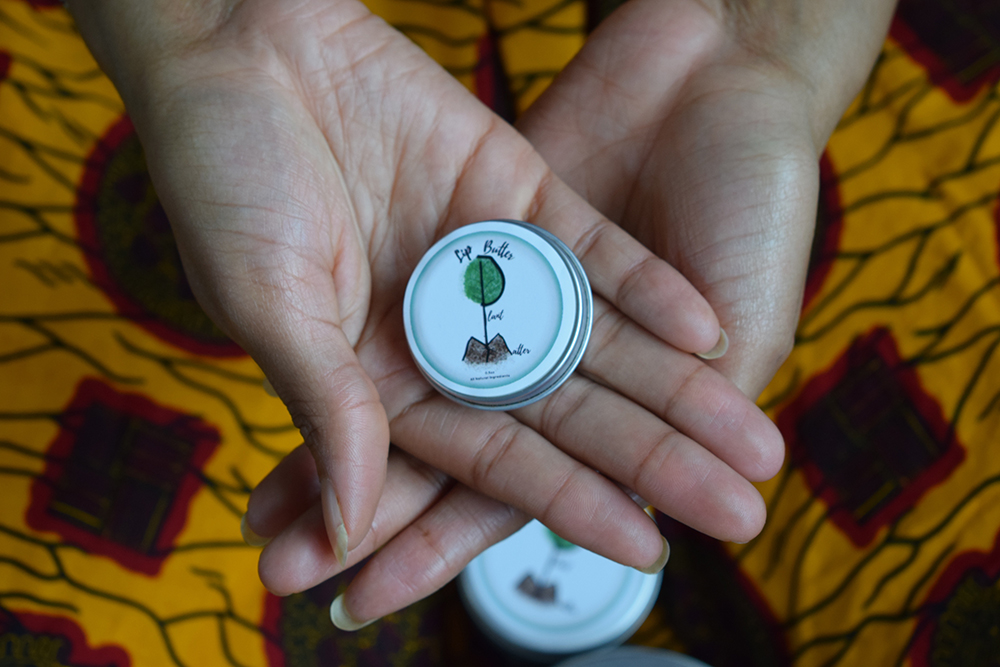 U: Could you describe the process of finding the organic materials for Plants Matter?

J: I like to think that it was the plants who started to find me, actually. After many conversations with Poppy Jones (the herbalist in residence in the Center for Earth Ethics at Union Seminary), and a few afternoons out harvesting some plants in the woods, the plants began to infiltrate all aspects of my life. As I became more and more accustomed to drinking and eating the plants I’d harvested, it seemed like a no brainer to incorporate them into my skin care regimen. This turned out to be incredibly exciting, since I’m a creative person and I loved being able to create new formulas with the plenty I had harvested.

U: What do you hope for the future of Plants Matter?

J: It’s been wonderful to see people embracing the four products I’ve put out, however, I definitely plan to expand the brand to include more than just skin care. In many ways, I see and understand Plants Matter as my ministry work, because I sense that we’ve all become incredibly disconnected from nature, and I’m living proof that there are spiritual, mental, and physical ramifications of that separation. My hope is that when people are exposed to the natural products and story of Plants Matter, it might rekindle a curiosity and unconditional love for nature. I want to use the brand as a platform to elevate the importance of plants in my community, and to encourage others to reconnect spiritually with the original source of life which sustains all life.