This article originally appeared in the Fall 2018 Union Collective 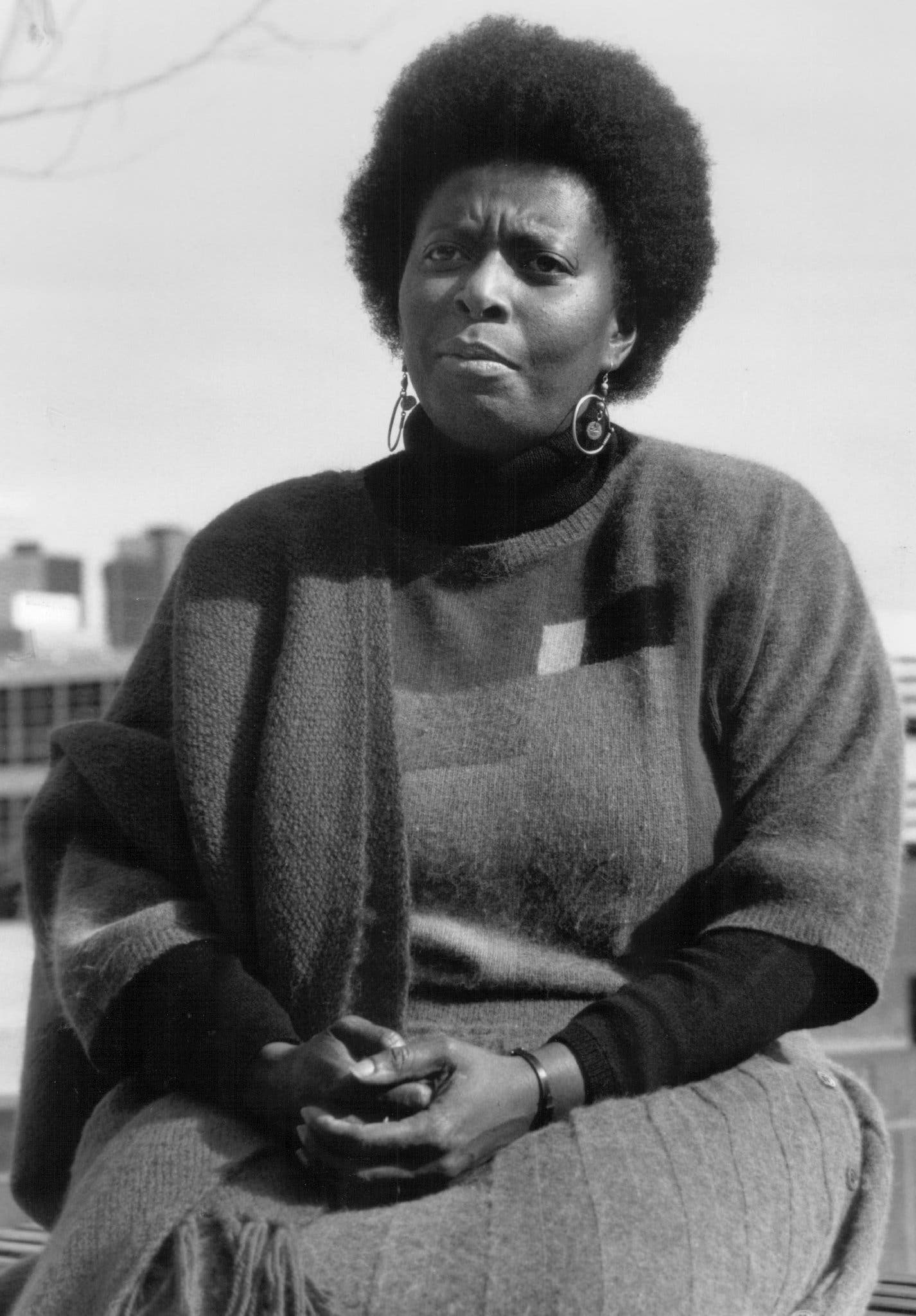 The Rev. Dr. Katie Geneva Cannon, widely regarded as a founder of the Womanist movement, a formidable liberation theologian and Christian ethicist, died August 8. She was 68.

In a joint statement, the Rev. Dr. Serene Jones, president of Union, and the Very Rev. Dr. Kelly Brown Douglas, dean of Episcopal Divinity School at Union, wrote: “It is with great sadness that we write to share news of the passing of Rev. Dr. Katie Geneva Cannon this afternoon. Dr. Cannon was dearly loved by many here at Union, as a student, a teacher, a colleague, and a personal friend. She was a remarkable woman, and as a scholar, she was known around the world for her groundbreaking work in Womanist theology and Christian ethics. She will be sorely missed.”

Cannon was the author or editor of numerous articles and several books, including Katie’s Canon: Womanism and the Soul of the Black Community and Black Womanist Ethics. But most important, she was an oracle of “unshouted courage” and a lodestar for Black women journeying to self-actualization.

On the anvil of her inner being— alongside such pioneering scholars as Dr. Delores Williams, the Rev. Dr. Emilie Townes, and the Rev. Dr. Jacquelyn Grant—she forged Womanist ethics—a term coined by Alice Walker—fashioning the perspectives and literary traditions of Black women into revolutionary discourse for the church, academy and society at large. She deployed methods of Christian social ethics to new advantage, creating space for the unheard to be heard, the inconsolable to be comforted, the beaten down to rise up and the disenfranchised to discover and celebrate their own innate moral wisdom. Cannon received her Bachelor of Science from Barber-Scotia College and her Master of Divinity from Johnson C. Smith Theological Seminary. She was ordained April 24, 1974, in Shelby, N.C., by Catawba Presbytery in the Synod of Catawba. At the time, the United Presbyterian Church—predecessor of the Presbyterian Church (U.S.A.)—listed 154 white women as ordained clergy, according to General Assembly Stated Clerk the Rev. J. Herbert Nelson II, in a statement released by the PC(USA).

Cannon, who had taught at Union in Richmond since 2001, received numerous awards for her teaching, including the Excellence in Teaching Award from the American Academy of Religion. She also served on the faculties of Temple University, Episcopal Divinity School and Harvard Divinity School.

In 2016 she was awarded the Union Medal. The citation read in part: “Your life, your theology and your ‘pedagogy of possibility’ embody the highest ideals and aspirations of Union Theological Seminary in the City of New York.”

The Samuel DeWitt Proctor Conference bestowed its Beautiful Are the Feet Award on her in February. Most recently, she was recognized at the Presbyterian Church (U.S.A.) General Assembly with the Award for Excellence in Theological Education, the highest honor in the PC(USA) for those who teach, lead and support theological education.

In a video played at the award ceremony, she likened the call to teach religion to a “fire in your bones.” “Teaching is my ministry,” she said. “I love teaching to empower, to equip, to set people free.”

The Rev. Dr. Barbara K Lundblad, Union’s Joe R. Engle Professor of Preaching Emerita, expressed the feelings of many when she wrote in a post on Facebook: “Katie Geneva Cannon has joined the great communion of saints beyond our knowing, but how we shall miss her here on this earth.… Rest in peace, dear sister. You have changed the way we see the world.”

Gifts in memory of the Rev. Dr. Katie Geneva Cannon may be made to Union’s Annual Fund, which will again be dedicated entirely to student scholarship support.