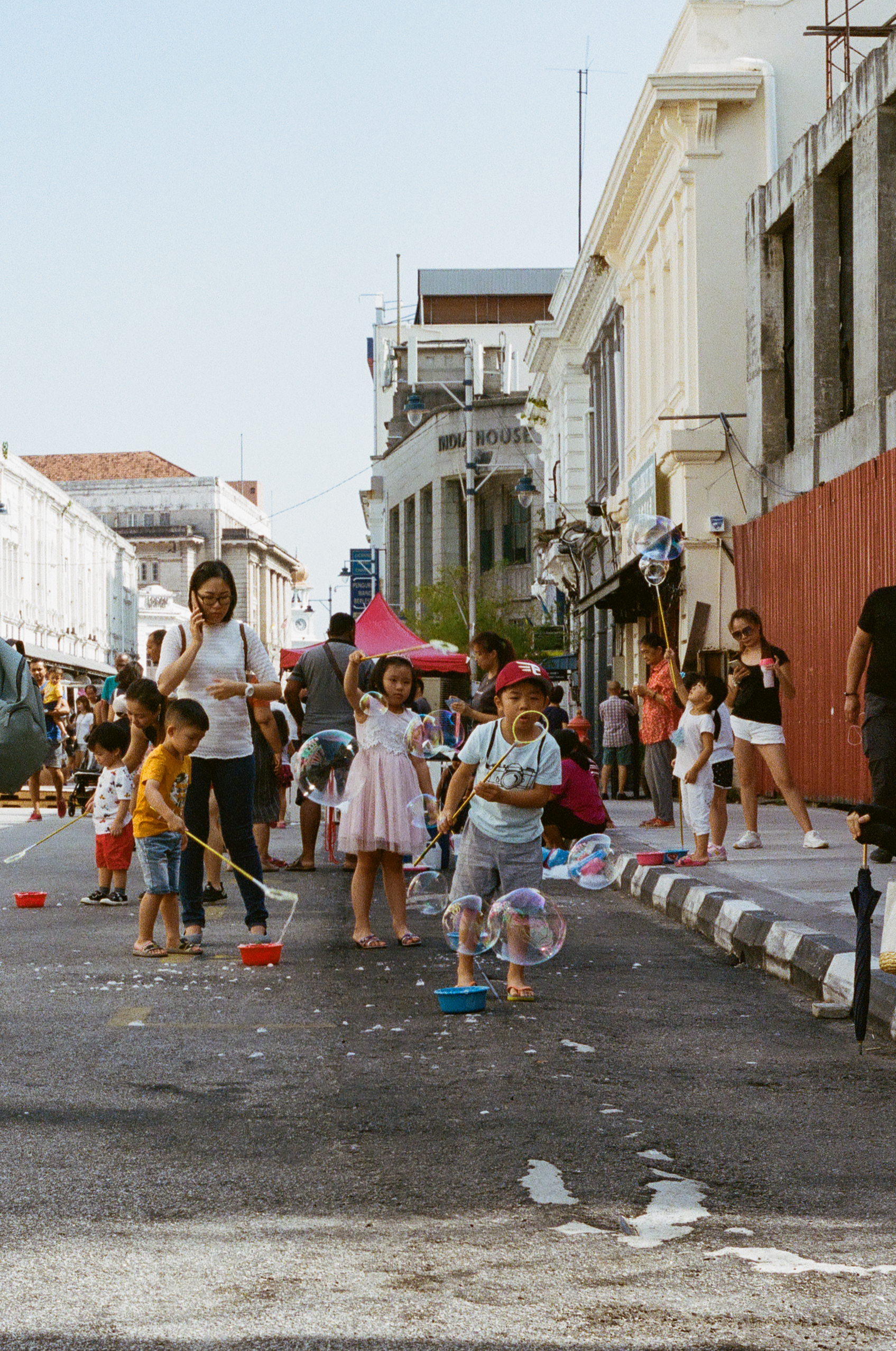 Last semester, I sleepily made my way to a Monday evening field education class and arrived to the surprising sight of toys—tables filled with clay, crayons, coloring books, blocks, and an aptly named game, “Pie in the Face.” A smile spread across my face when I remembered that our class would be dedicated to exploring the spiritual significance of play. The tiredness I grew accustomed to seeing in myself and others lifted for an evening. Instead there was laughter as we ran beneath a colorful parachute, and nostalgia as we recalled playing Red Rover and stacking blocks precariously higher until they crashed to the floor.

Before class came to a close, Professor Su Yon Pak [Ed.D. ’99] gathered us for a moment to remind us that play and joy are as integral to the human experience as loss and sorrow. Over the years, she said, she had observed students, many still uncertain about embracing their gifts, rely upon being serious in order to have their tenuous authority taken seriously. This class was her invitation to reimagine, to write a relationship to authority and the Creator from an ethic of play rather than dominance.

This exploration of play remains central to my ongoing discernment of art as ministry—a sacred practice of healing, reorienting, and expanding an imagination distorted by the terrors of white superiority, capitalism, and patriarchy. Recently it led me to an exhibit at the International Center of Photography, I Can Make You Feel Good, by the young and supremely talented Tyler Mitchell. A 25-year-old photographer from Atlanta, Mitchell caught my eye in 2018 when his photos of Beyoncé cemented him in history as both the first African American and the youngest photographer to shoot the cover of Vogue. Mitchell insists upon imagining a Black utopia continuing in the imaginative lineage of Roy DeCarava, Toni Morrison, Liz Johnson Artur, and Sun Ra. “I often think about what white fun looks like, and this notion that Black people can’t have the same,” Mitchell confides in his statement. “Growing up with Tumblr, I would often come across images of sensual, young, attractive white models running around being free and having so much fun. I seldom saw that freedom for Black people in images.”

What is striking about Mitchell’s work is his capacity to merge the politics of critique with the poetics of possibility. His is a radical endeavor to imagine a world into being—one that is Black, subtle, and as soft as the silk his images are printed upon. This utopia does not ignore the historical legacy of being Black in America, with visual signifiers of plastic water guns and a scene at the infamous Howard Beach, but rather transforms it through the serious play of reimagining (re-imaging) that which has been inherited. In Mitchell’s world we hear the sound of a child swinging back and forth against an out-of-focus park, feel the summer sun against our skin as we watch the melting drops of an ice cream cone, and witness the tenderness of two Black boys trying to catch gummy bears in their mouths.

As faith leaders, we undertake the tremendous responsibility of sitting together in the dark. Of walking alongside communities of accountability, assessing the state of our collective spirit, and sharing gifts that ideally land as a mercy upon our congregants’ hearts. If our rituals and practices have any intention of preparing us for the fullness of life, then we cannot ignore the necessity of modeling play, curiosity, and imagination within our respective calls. The biblical scholar and Union alumnus, Walter Brueggemann, Th.D. ’61, once observed that the task of the prophetic call is to engage in futuring fantasy, “to keep on conjuring and proposing futures alternative to the single one that the king wants to urge as the only thinkable one.”1 How then must we hold our positions of authority while refraining from replicating the values of a culture that has reduced humanity to productivity, ability, gender, race, or some other form of difference? Perhaps it is through an ethos of serious play—that lifelong commitment to reimagining what we have inherited from our tradition, to creating sites of possibility that sit within the silent softness of not knowing, or to practicing an invitation to curiosity rather than an assertion of control. In taking the work of play seriously in our lives, perhaps we may come to know the joy only found in justice

Brueggemann, Walter. The Prophetic Imagination. Fortress Press, 2018. | The title for this piece comes from an essay by Teju Cole published in The New York Times.