What is your name and what were you doing before you came to EDS/Union? 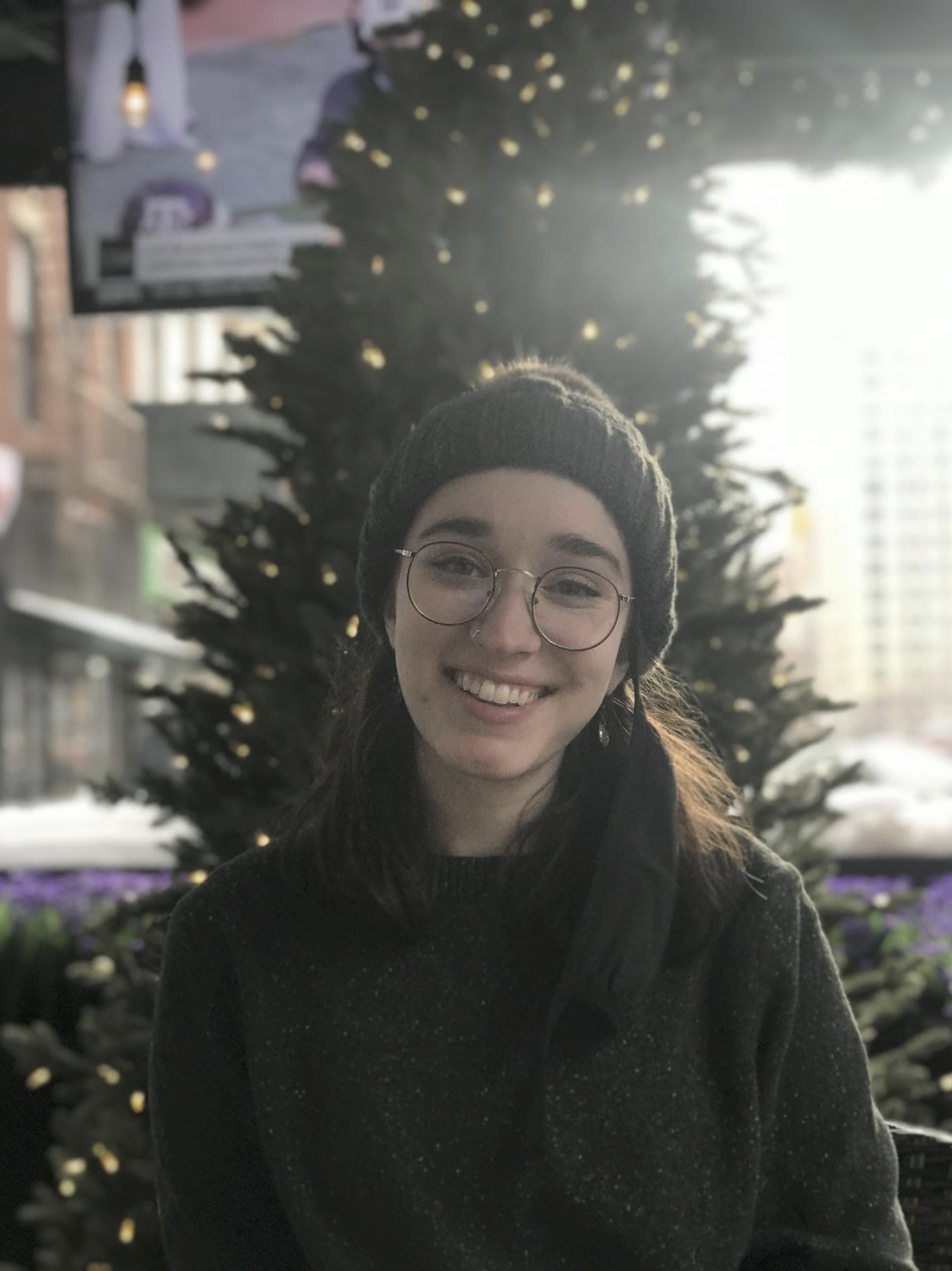 What is particular about Union that drew you here, before you began attending?

I was most enamored with Union’s physical location of New York City after living in rural Tennessee for four years, and growing up in the DC metropolitan area before that. I was also drawn to Union’s larger interest in inter-religious engagement, as I felt a sense of calling to engage with classmates across a variety of traditions while discerning my future ministry.

Now that you’ve spent some time in courses or on campus, what do you think is special about Union/EDS?

EDS has social justice at its heart. Whether we are in the classroom or in co-curricular activities, we are invested in understanding justice and reform in a way that is not only a meaningful element of our work, but something central to God’s call to us. This deep-rooted passion shifts into theological and liturgical dialogue in a way that is so unique and largely motivated by the students as well as our professors that I truly do not believe it is something experienced anywhere else.

What do you hope to do after your time at Union has come to a close?

I was fortunate enough to achieve Postulancy in the Diocese of Washington in March of this year and earned an ecclesiastical endorsement from the Bishop of Armed Forces and Federal Ministries in May. I initially believed my call was directly related to Army chaplaincy post-seminary, but I am leaning into the question as I discern my path more closely over the next two and a half years.