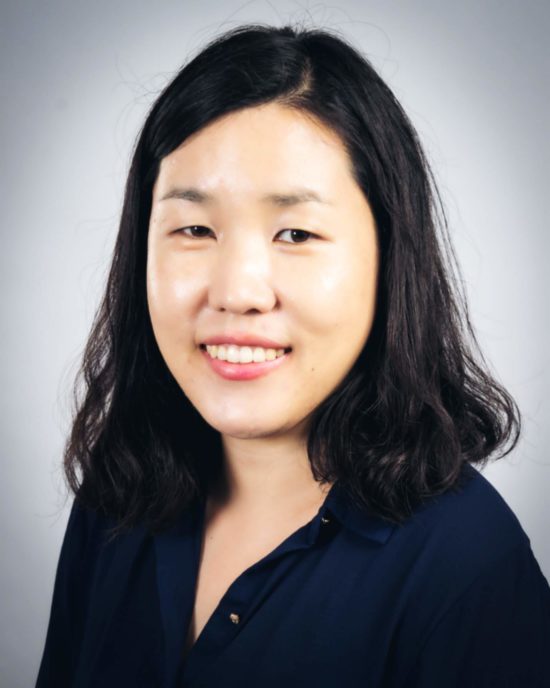 The Fellowship supports a two-year, visiting professorship at a North American theological school, college or university. As part of the Institute’s Vocation of the Theological Educator Initiative, Fellows are accompanied by an academic mentor and a pastoral mentor. David M. Carr, Ph.D., Professor of Hebrew Bible, is pleased to serve as Jang’s academic mentor at UTS.

“We are so happy to have Dr. Jang join us through the Louisville Institute Postdoctoral Fellowship!” said the Rev. Pamela Cooper-White, Ph.D., Dean and Vice President for Academic Affairs. “Her interdisciplinary and global interests in biblical studies, religious studies, Jewish studies, ancient Near Eastern history and literature, and postcolonial and critical identity theory will complement and enhance existing areas of scholarly expertise at Union, with particular emphasis on the constructions of race and religious “others” in the evolving reception of scriptural traditions.”

Louisville Institute is funded by the Religion Division of Lilly Endowment Inc. and based at Louisville Presbyterian Theological Seminary (Louisville, Kentucky). The Louisville Institute’s mission is to bridge church and academy through awarding grants and fellowships to those who study North American religious institutions, practices, and movements, and thereby promoting scholarship that strengthens church, academy, and society, and contributes to the flourishing of the church.