Looking for meaningful gifts this holiday season? Union’s faculty and staff have authored so many wonderful titles over the last few years that will make thoughtful and inspiring gifts for the ones you love. With book subjects ranging from dance to economic injustice, Christian nationalism to Advent devotionals, Black Lives Matter to chaplaincy, Latinx religious politics to gardening, and Christian ethics and evangelicalism, there’s much to explore in this year’s holiday gift guide. 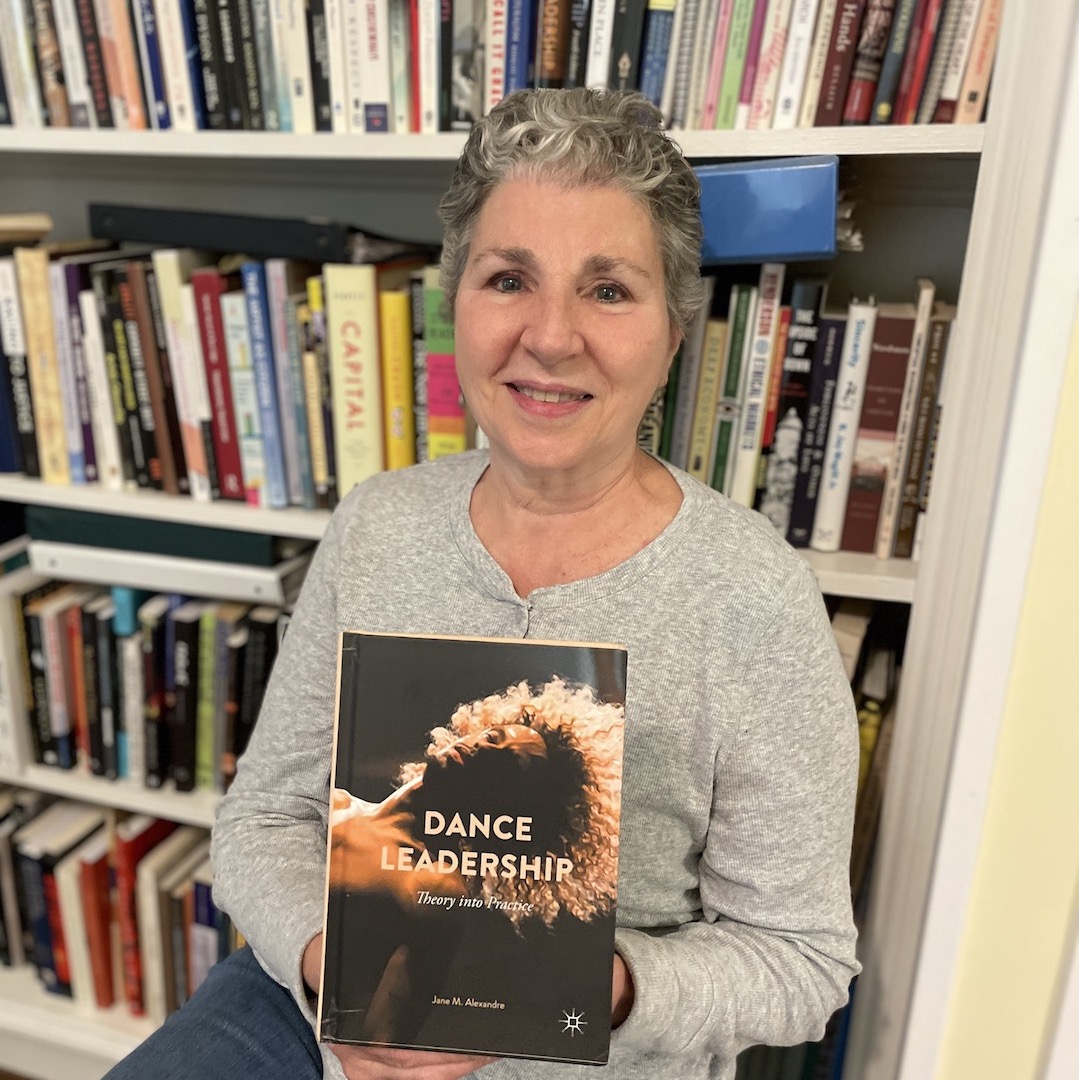 This “what is”—rather than “how to”—volume proposes a framework for understanding dance leadership, illustrated by portraits of leaders in action in India, South Africa, UK, US, Brazil and Canada; it considers such questions as whether the pursuit of art and culture is a human right? Does leadership require followers? 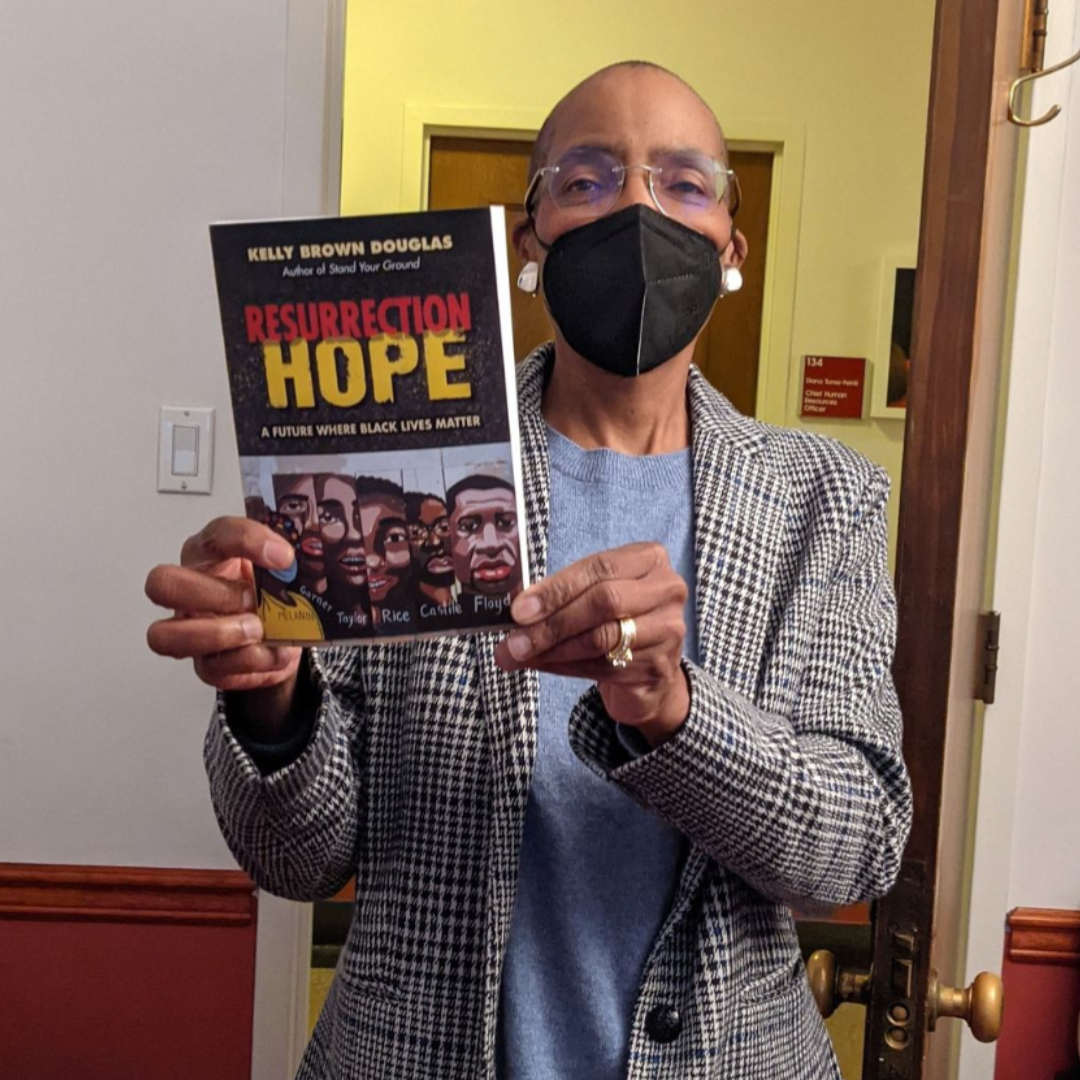 In Resurrection Hope, 2023 Grawemeyer Award recipient Dean Kelly Brown Douglas reflects on the persistence of white supremacy in America and the impact of a “white way of knowing” on American identity. By reflecting on her own faith and experiences, as well as a series of text messages she received from her son, she examines the failures of “good white Christians” and struggles with hope in the time of the “Black Lives Matter”. 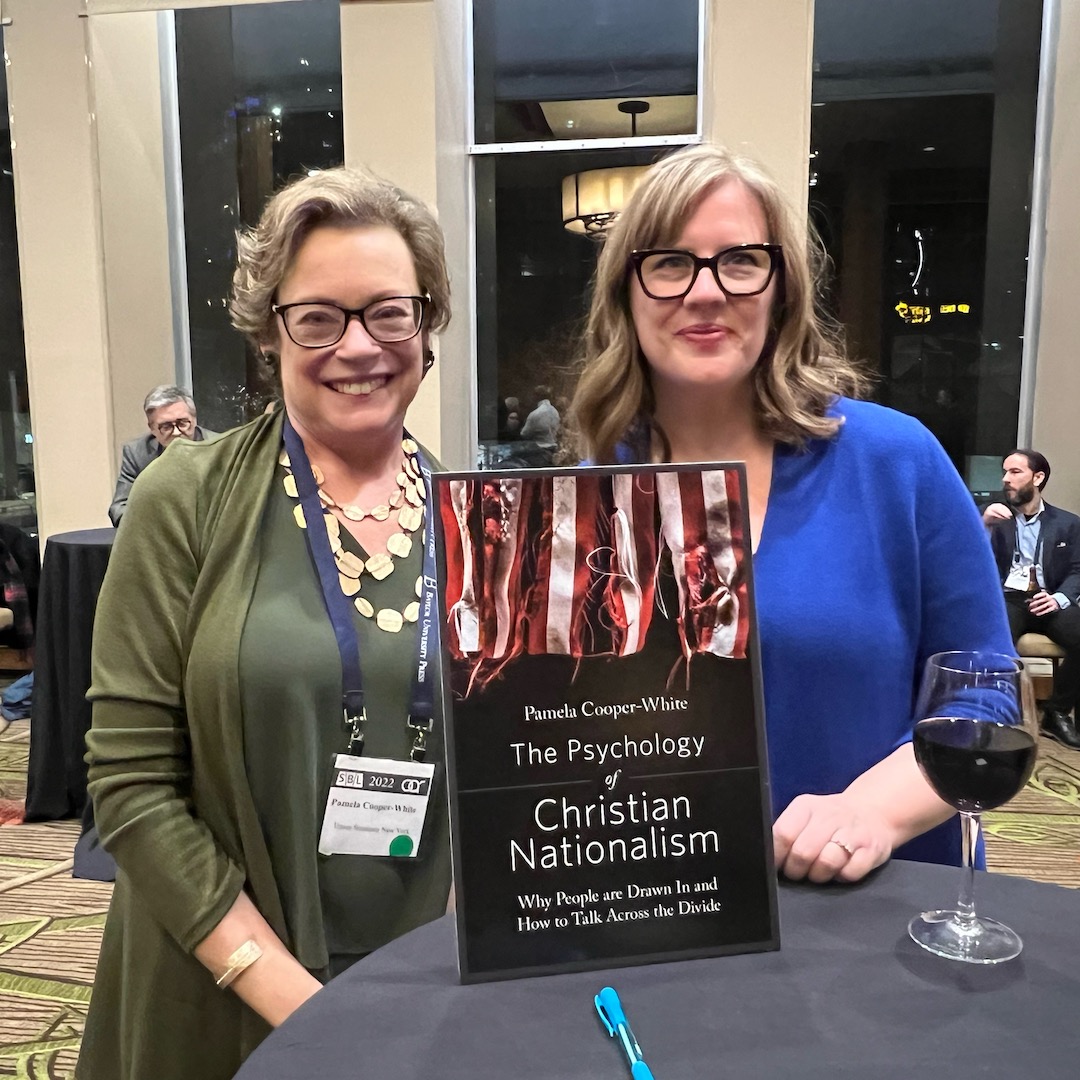 The Psychology of Christian Nationalism: Why People Are Drawn in and How to Talk Across the Divide (Fortress Press, 2022)
by Pamela Cooper-White

This timely book illuminates Christian nationalism as a historical, cultural, and political movement that serves as a pseudo-religious cloak for white masculinist supremacy; identifies social and psychological factors behind its powerful fear-and-hate mongering recruiting; and offers recommendations on when, whether, and how to dialogue across this populist assault on truth. 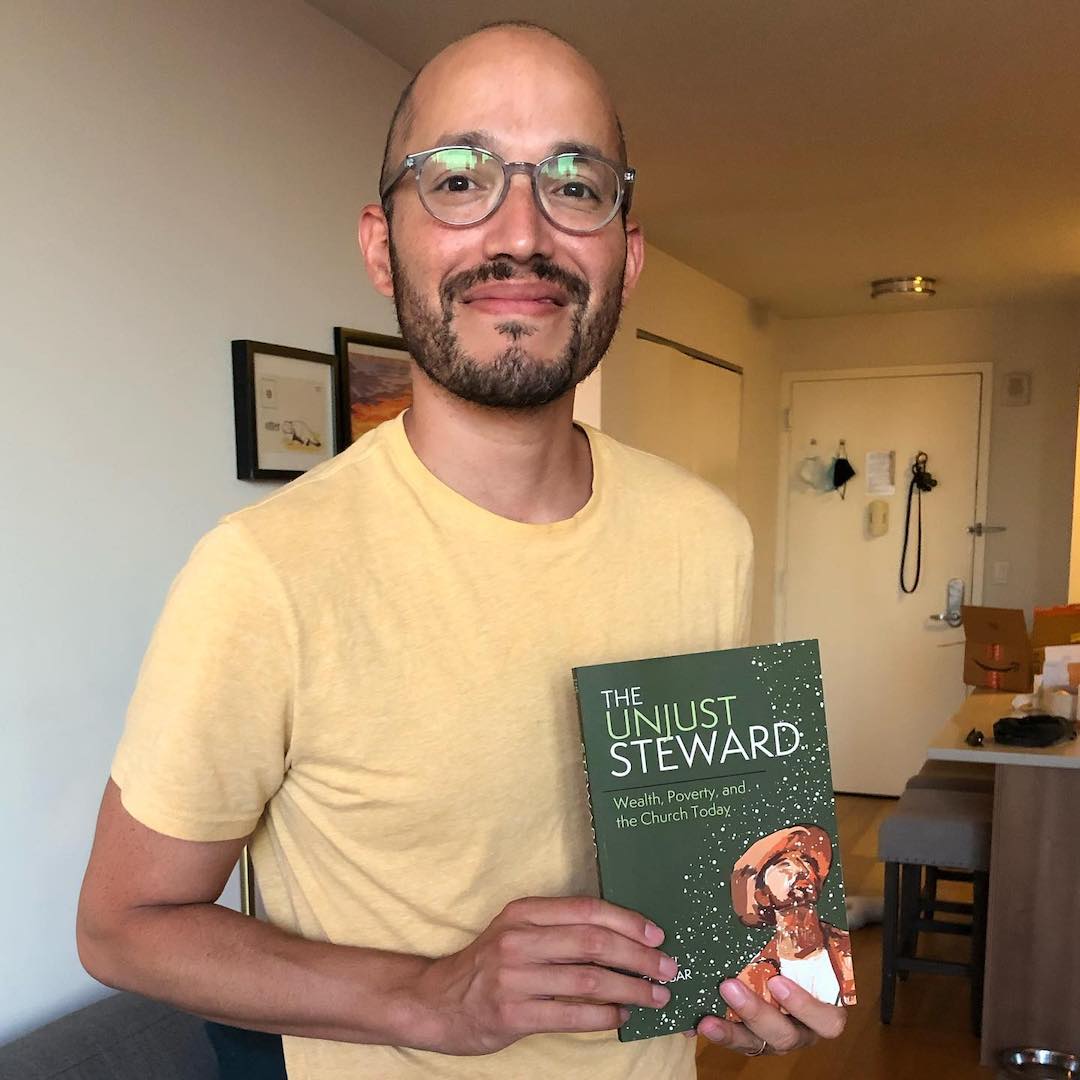 The Unjust Steward presents a compelling case for a profound overhaul in the way the church and its people value the poor and transform into servants of God instead of stewards of wealth. 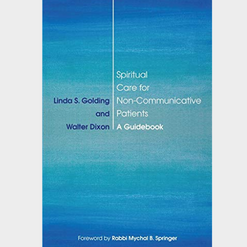 Research shows that non-communicative patients benefit significantly from spiritual and pastoral care, and this book equips chaplains and other care providers with the confidence and skills to deliver excellent care in this challenging context. 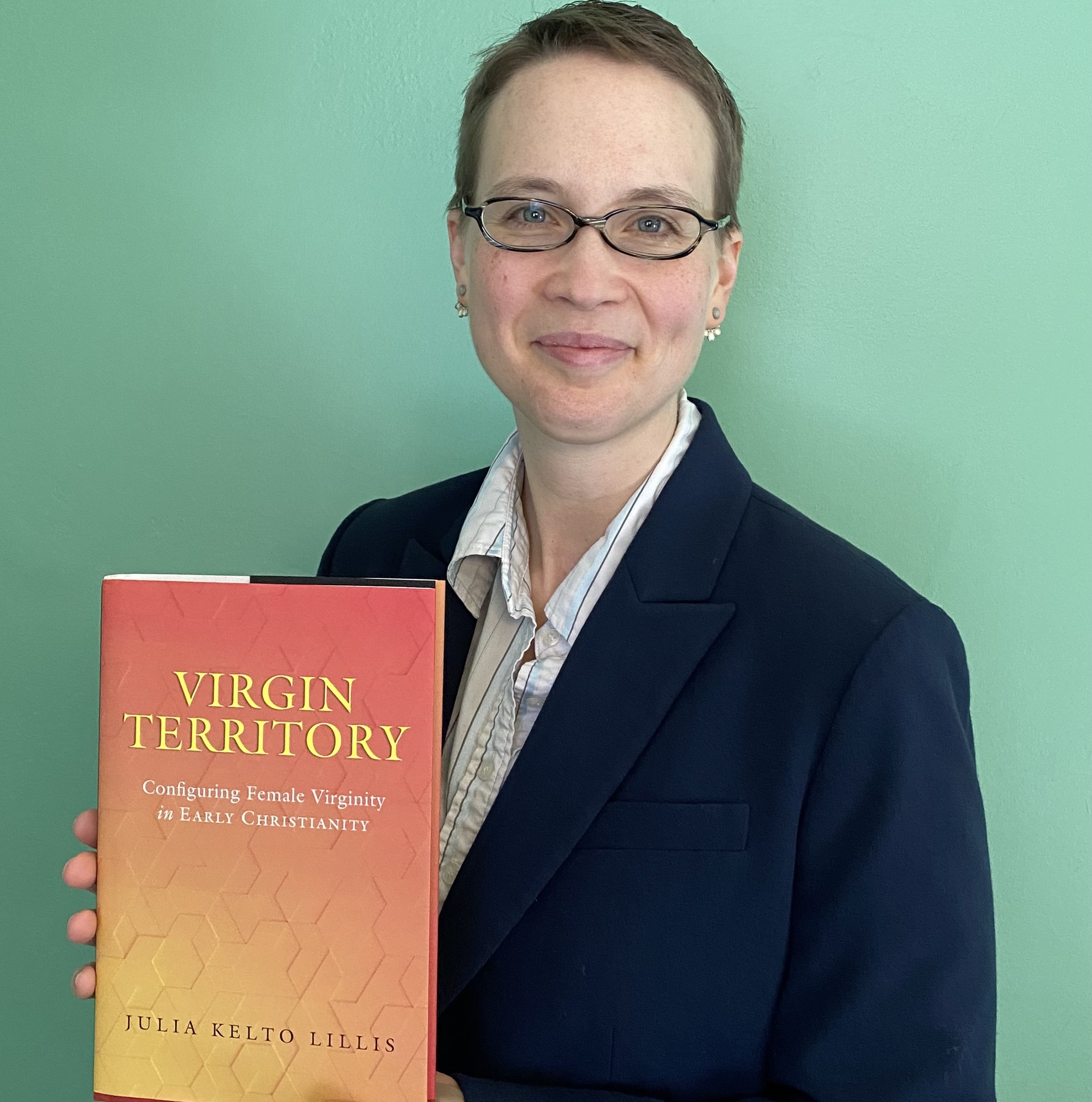 Virgin Territory, written for a broad academic audience, describes the surprisingly diverse things “virginity” (even “bodily virginity”) could mean in the ancient world and charts the gradual rise of problematic ideas about women’s anatomy among early Christians and their neighbors. 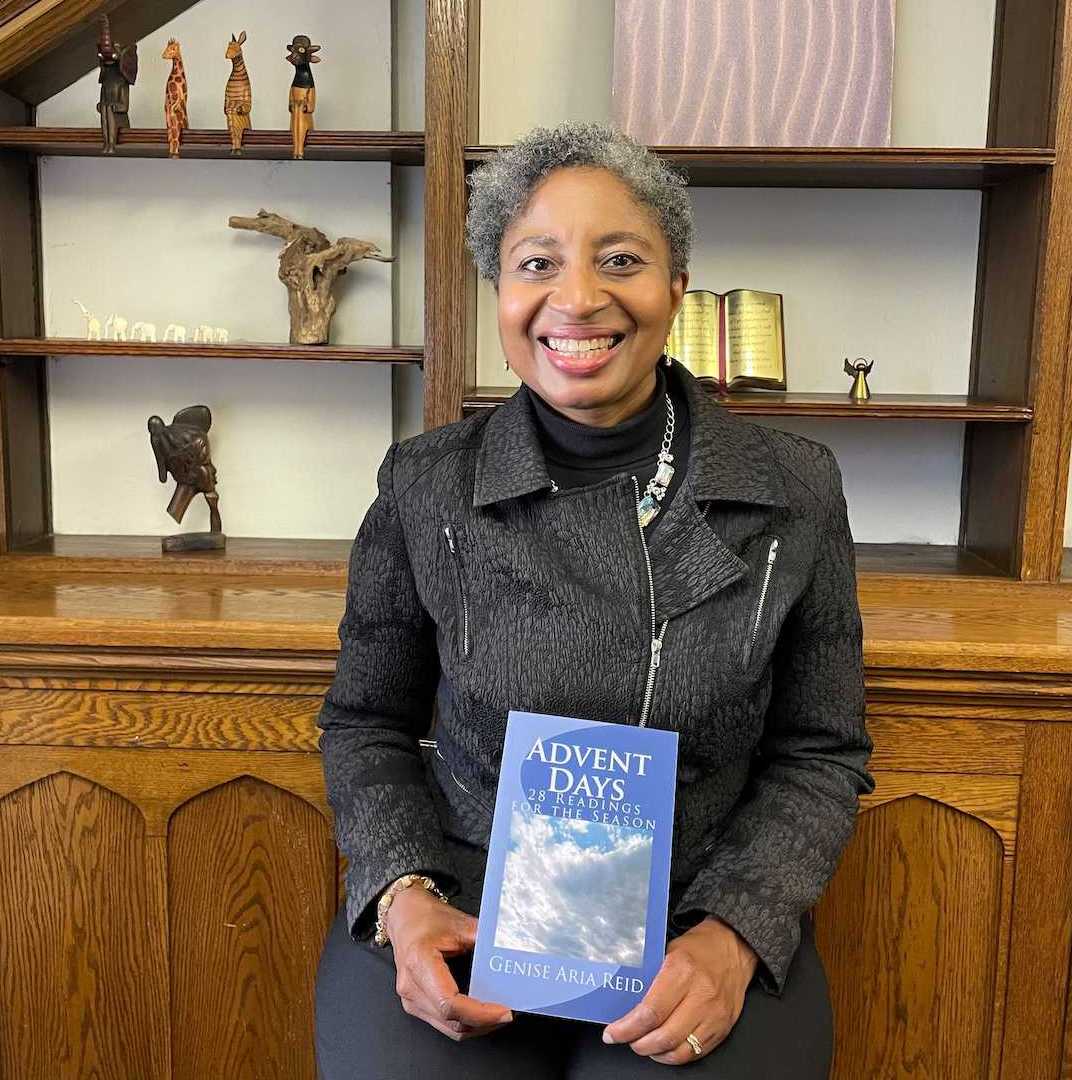 Advent Days: 28 Readings for the Season is a devotional booklet written from a Wesleyan-Holiness perspective, with a multigenerational lens (youth through adulthood). Designed for quick reading and slow reflection, it is versatile enough for use by both new Christians and those well-versed in Christian education. 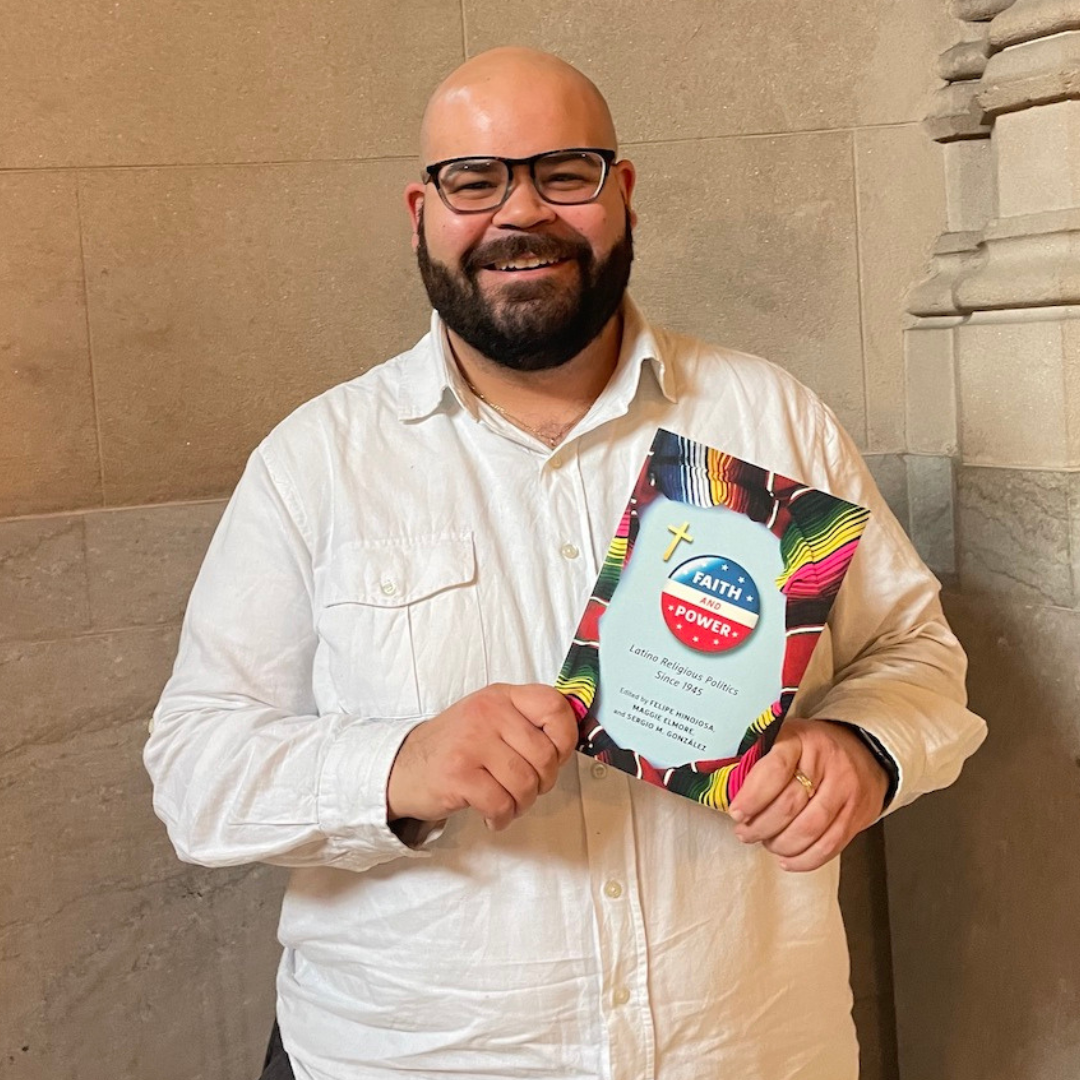 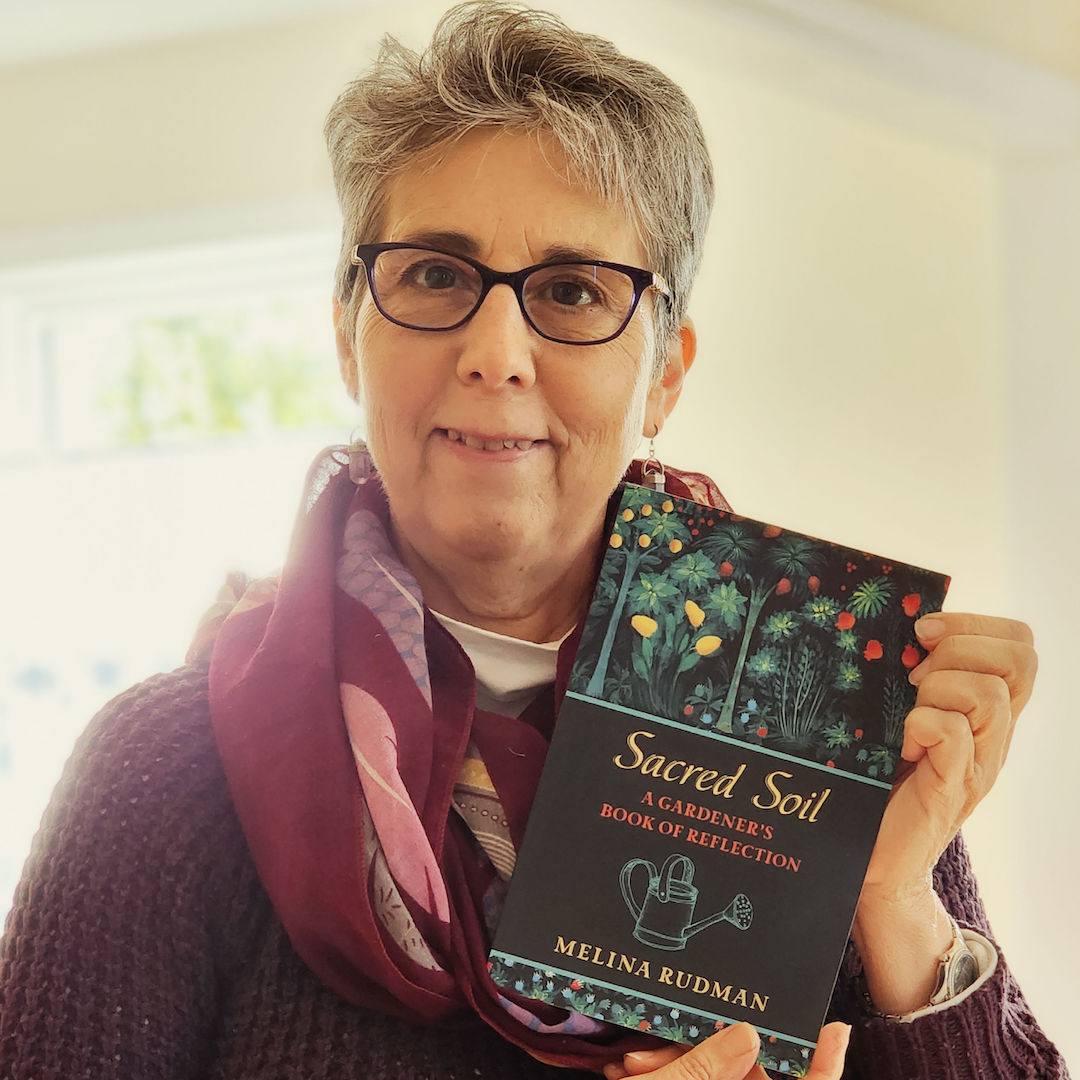 In these fifteen intimate essays, Melina Rudman explores the pain of loss and the joy of connection, all within the context of her garden; she writes of gardening as a spiritual practice, one that has the power to ground us in the seasons of and cycles of nature. 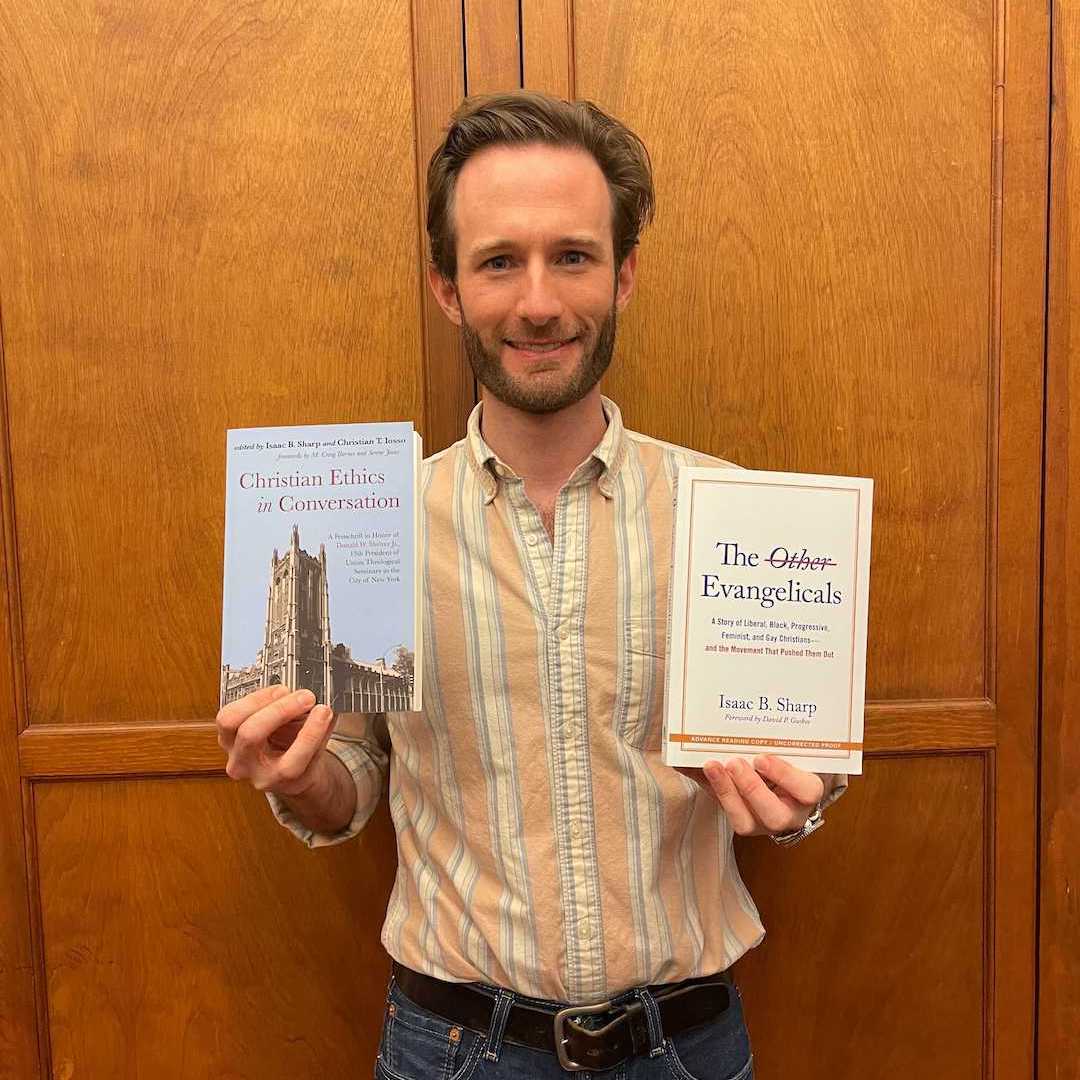 Christian Ethics in Conversation: A Festschrift in Honor of Donald W. Shriver Jr., 13th President of Union Theological Seminary in the City of New York (Wipf and Stock Publishers, 2020)
by Isaac B. Sharp and Christian T. Iosso

The Other Evangelicals (Eerdmans, 2023) by Isaac B. Sharp

What’s the first thing that comes to mind when you hear “evangelical”?  For many, the answer is “white,” “patriarchal,” “conservative,” or “fundamentalist”—but as Isaac B. Sharp reveals, the “big tent” of evangelicalism has historically been much bigger than we’ve been led to believe. In The Other Evangelicals, Sharp brings to light the stories of those twentieth-century evangelicals who didn’t fit the mold, including Black, feminist, progressive, and gay Christians.