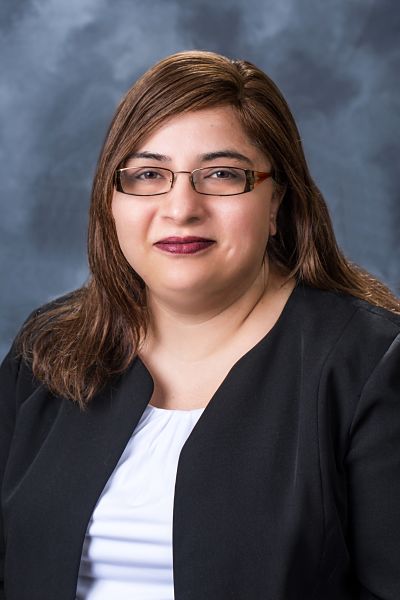 “Afsheen brings a wealth of experience and will be instrumental to Union’s efforts to communicate effectively with all of Union’s wonderful constituents and with the broader world,” said President Jones.

Afsheen Shamsi has over a decade of experience in communications in the non-profit sector and has served as Director of Communications and Marketing at the Graduate School of Education (GSE) at Rutgers University for the last five years. Under Afsheen’s leadership, Rutgers GSE has become nationally recognized for its excellence in communications and has won several awards for many projects that she has led. She has been instrumental in developing and articulating the communications strategy for various non-profits and achieved greater visibility on the national and international stage for her non-profit clients and employers. Afsheen has worked with non-profits focused on health care, civil rights, education, hunger and homelessness.

She has a long record of public service and was elected to the Board of Education for Princeton Public Schools where she was an advocate for equity and worked to address bullying issues in the district. She was also appointed to the Princeton Human Services Commission and later to the Princeton Civil Rights Commission (CRC) where she worked to empower community members and to create a more inclusive Princeton. She also recently served on an ad hoc committee of the Princeton Civil Rights Commission to develop a Racial Equity Impact Assessment Toolkit to address institutional and structural racism at the municipal level in Princeton. She is presently serving on a Princeton CRC committee on reparations.

Afsheen currently serves on the board of the ACLU-NJ and during the Trump era, she drafted a resolution with help from the ACLU-NJ and Make the Road NJ calling on our elected officials at every level to reunify immigrant families and to build a more compassionate and humane immigration system – the resolution was passed by several NJ towns and cities. She is presently chairing the ACLU-NJ’s Strategic Planning Committee where they are adopting an equity lens to the strategic planning process.

Afsheen is a former Not In Our Town Princeton board member. She holds an M.S. in Strategic Communications from Columbia University and a B.A. in International Studies from Fairleigh Dickinson University.