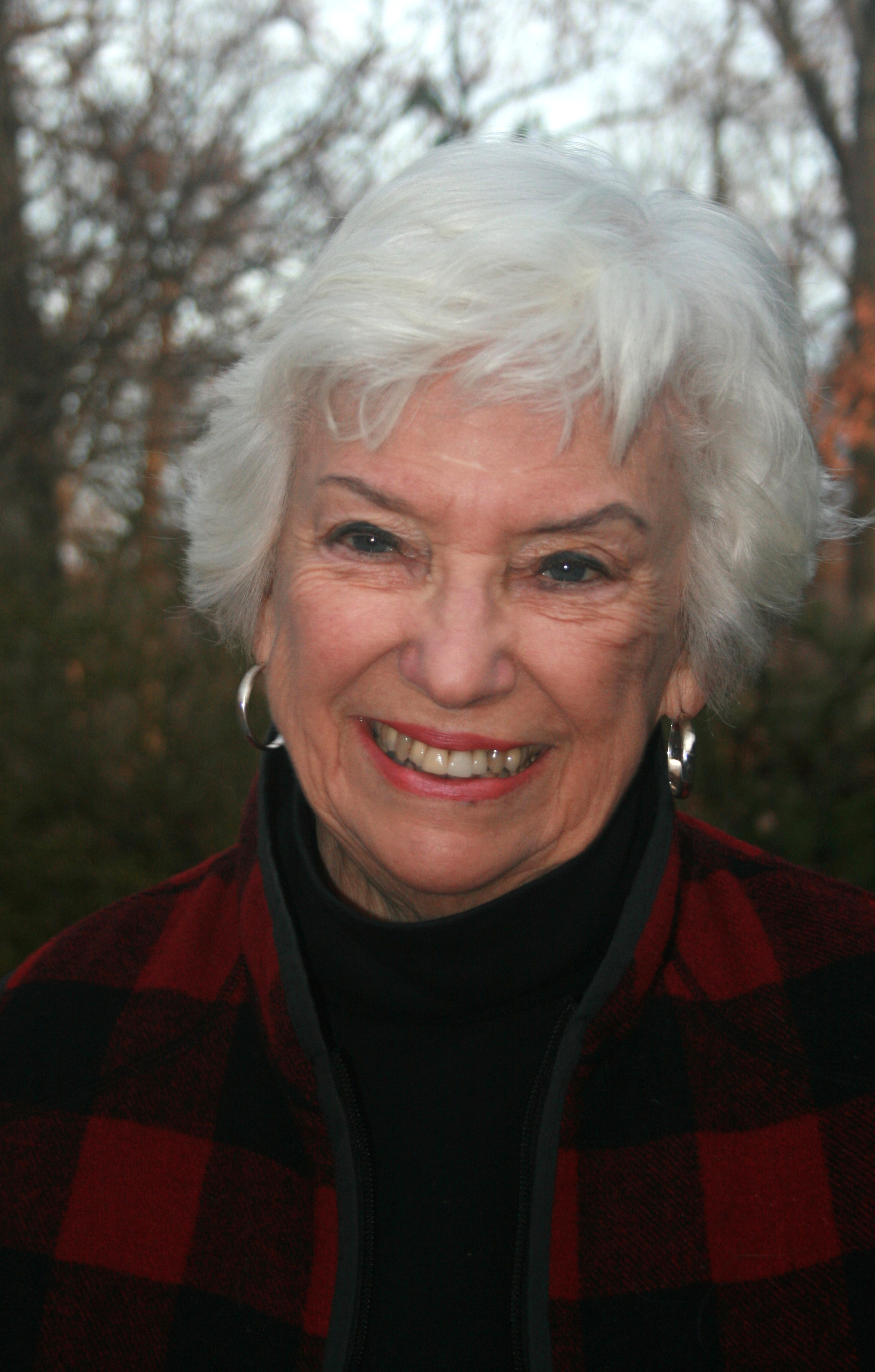 It has been twenty years since I held a Music Director/Organist position in the church, but as other interests become dominant in my life, the influence of that experience fifty years ago has never diminished. My association with Union began when I arrived in the New York Metro area in 1958 as an organist with four years training in college but little experience as a professional, a husband, two small children, and a third on the way. It soon became apparent that if I wanted a music position in Westchester County where we had settled, I had to have a “Union Card” – an SMM from the Union Seminary School of Sacred Music, a seemingly impossible achievement at the time, but it soon became my goal. I began taking courses without matriculating, knowing I would fail the entrance exam if I tried. After accumulating forty of the required sixty credits, I did fail the exam! Not enough proficiency in four-part hymn and fugal writing. Nonetheless, by 1963 I had met all the requirements, including a recital at St. Paul’s Chapel at Columbia University, for the degree of Sacred Music Master. By then I had five children, the first mother to graduate from Union. Dr. Van Dusen, president of Union at the time, said I had too many children.

The 1960s and 1970s were extraordinarily turbulent times, and by 1968 the need to expand my repertory was clear. I added the stirring lyrics of the folksongs of the period, Phil Ochs, Sydney Carter, Simon and Garfunckle, stirred in Duke Ellington, and mixed it all up with J.S Bach and Heinrich Schutz. The goal was to illuminate the liturgy with all of the arts. These explorations could not have been possible without the foundation of the music education I received at Union Seminary. It allowed me to be comfortable with the street people at Washington Square Methodist Church in Greenwich Village or would-be actors at St. Malachy’s, the Actors’ Chapel on Broadway. But the solid background in research and writing led to even more adventures as my fifty year music career wound down.

Advocacy is basically getting people to “sing on the same page.” Thus, the experience of choir formation and directing helped me develop a skill I’ve used right up to the present day. I embarked on the first of many opportunities in column writing in 1975, one designed to better the remuneration and professional standing of church musicians. A stream of articles to stop a major highway expansion across Westchester County and columns on nuclear energy issues followed. The most recent column ran for nearly seven years in the Westchester Business Journal, entitled “Surviving the Future.” It sought to alert the business and financial world to the environmental issues on the horizon. Now I am actively working with the Transition Movement to promote community resilience in the face of the disruptions of climate change already manifesting – extreme weather events, food shortages, and economic upheaval.

Living only an hour from the Seminary has allowed me to keep somewhat erratic contact with Union, which has now greatly increased when I became a member of the Alumni/ae Council in 2013.

To an individual considering applying to Union, it is a unique opportunity to interact with students from around the world, committed to an incredible array of religions or no religion. But learning to communicate in such diversity requires the ability to use more than the spoken language. It requires the incorporation of all the arts to illustrate ideas and spiritual concepts. It is the route to being comfortable in the world.