Please join EDS at Union for a screening of Brother Outsider, on Wednesday, October 2 at 6:30 pm. This award-winning film introduced millions of viewers around the world to Bayard Rustin — the visionary strategist and activist who has been called “the unknown hero” of the civil rights movement. Click here to RSVP.

A tireless crusader for justice, a disciple of Gandhi, a mentor to Martin Luther King Jr., and the architect of the legendary March on Washington, Rustin dared to live as an openly gay man during the fiercely homophobic 1940s, 1950s and 1960s. “Brother Outsider” reveals the price that Rustin paid for this openness, chronicling both the triumphs and setbacks of his remarkable 60-year career. For more info or to purchase the DVD visit WWW.RUSTIN.ORG.

Following the screening, Dean Kelly Brown Douglas will interview Walter Naegle about the life and work of Baynard Rustin. Walter Naegle is the surviving partner of the late American Civil Rights leader Bayard Rustin, and the executive director of the Bayard Rustin Fund, which commemorates Rustin’s life, values, and legacy.

Also, joining the conversation will be Sarah Azaransky, Assistant Professor of Social Ethics. Bayard Rustin is a central figure in Professor Azaransky’s book, This Worldwide Struggle, which explores the international roots of the civil rights movement from 1936 – 1956. 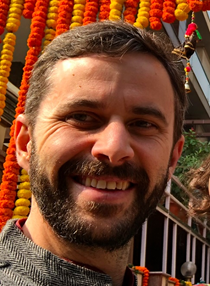 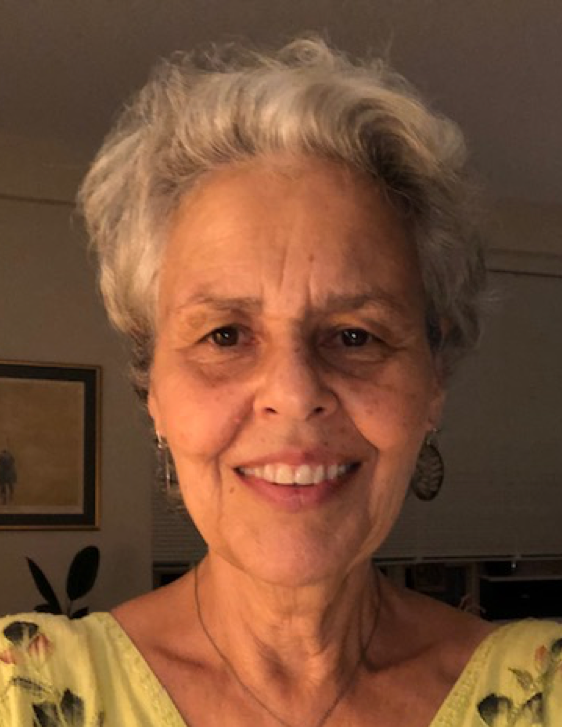 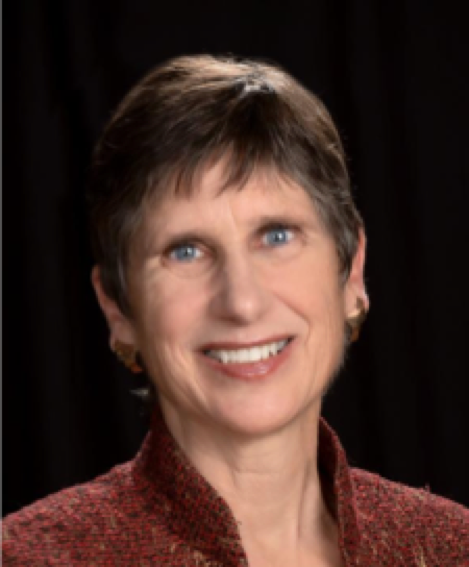 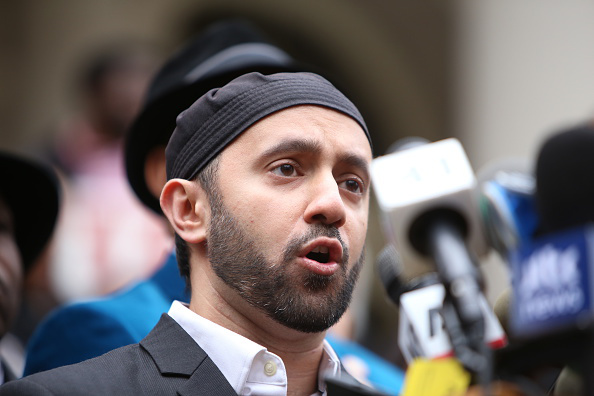