Both ministry and policy deal with the problems of an imperfect world; rarely do we take the opportunity to explore the roots of these imperfections and what might be done to prevent them. Instead of discussing policies that best address the challenges we face such as, crime control, inequality, discrimination, repression, and environmental destruction for example, this course asks, “What drives these challenges to begin with and what, if anything, can we do to prevent them?”

To explore this question, we will draw upon a wide range of disciplines, from theology and philosophy to chaos and game theory; ethics to evolutionary biology; psychology to economics; and, public policy. We will tackle the issues of: problem of evil; extortion and exploitation; lying, deception and (un)truth; selfishness and cowardice; unfairness and injustice; stupidity; unreason and insanity; and finally, complexity and catastrophe from an interdisciplinary approach. We will explore how wrong occurs – and how to right it.

Eric B. Schnurer, President of Public Works LLC, is a problem solver, rethinker of government and champion for fairness and common sense. He has been advising governors, Senators, and other high-level public policy decision-makers since 1993, when he served as chief-of-staff to the acting governor of Pennsylvania. He also has served as a speechwriter, policy advisor, and/or legal counsel to dozens of governors, U.S. senators, and presidential candidates.

Eric is a prolific writer and speaker on public policy and a widely recognized expert on government effectiveness, efficiency and reinvention. He is a regular contributor to U.S. News & World Report, The Washington Monthly, the Aspen Institute, and The Atlantic. His work has also been published by Demos, the Center for National Policy, the Progressive Policy Institute, The American Prospect, The New York Times, Newsweek, and almost every major U.S. op-ed page.

Eric founded Public Works in 1995 and since then it has become one of the leading public sector management consulting firms in the country, guiding state and local governments to improve services while reducing costs. He has lectured extensively on redesigning government for organizations including Governing Magazine and the Council of State Governments, currently teaches a graduate course on The Future of Government at the University of Chicago. He is also a national Woodrow Wilson Fellow and a former adjunct professor at Brown, the University of Pennsylvania, Drexel University, and Temple University.

Eric holds a B.A. from Brown University, a Masters in Public Policy from Harvard’s Kennedy School of Government and a J.D. from Columbia University Law School. 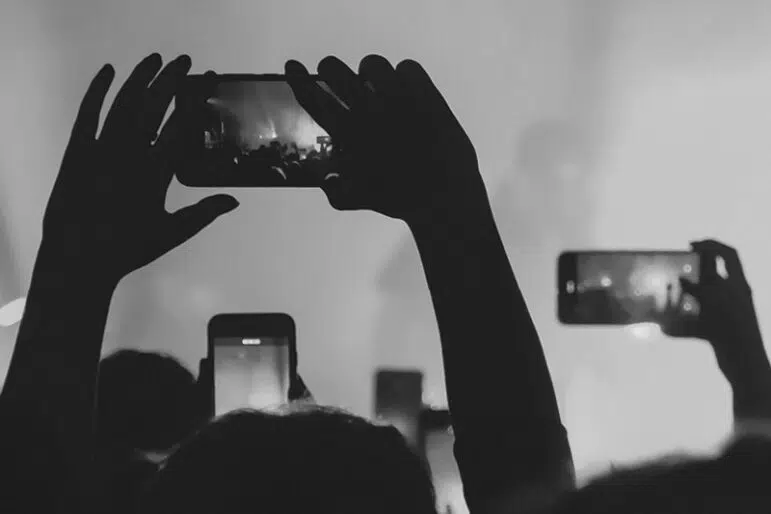