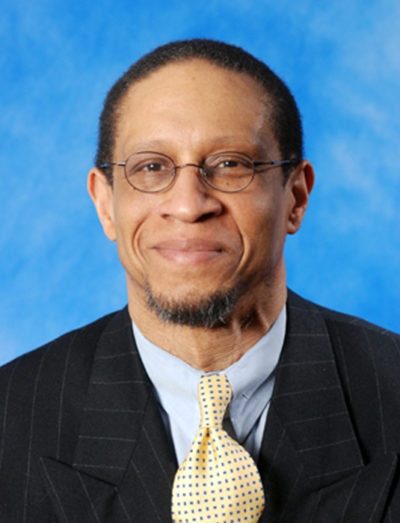 SPECIAL AWARDS and HONORS
Elected to the East Orange, New Jersey Hall of Fame, 2018 (my hometown)
Major panel celebrating the 10th Anniversary of the publication of my book, The Politics of Jesus, at the American Academy of Religion, San Antonio, TX, November 2016.
Sowers Award for Distinguished Academic Scholarship, May 2014. It is the highest honor awarded by New York Theological Seminary. Inductee, Morehouse College Collegium of Scholars, May 2008.