Ordination is required by many denominations* for specific types of ministry, such as parish (pastoral) ministry and administration of sacraments, among others. Being ordained is also a benefit (though not necessarily required) in many other career choices, such as chaplaincy, faith-rooted organizing, or practitioner-based academia. Although Union does not ordain students, we do support the ordination process through our curriculum, field education, and affiliations with denominations and organizations.

The following section provides an overview of the ordination process for several denominations and traditions, along with links to the denominational websites.

Click here for one document with overviews of the ordination process and requirements for each of the following denominations: Christian Church (Disciples of Christ), Episcopal Church, Evangelical Lutheran Church in America, Presbyterian Church (USA), United Church of Christ, United Methodist Church.

Click here for a table that groups denominations by ordination requirement.

*Not all religious bodies require ordination. Some use a process called endorsement. A seminary education generally improves career opportunities, regardless of denominational requirements for ordination.

Requirements for ordination in the American Baptist Church (ABC) vary by region and church/pastor.

a) Track I: 4 years of college and an M.Div from an accredited seminary.

b) Track II: Equivalency (equivalent degrees or experience with a maximum substitution of 6 years of full-time ministry equal to 3 years of higher education)

c) Track III: Lay Pastor (regional or seminary lay pastor program from the US or another country, plus 3 years of full-time ministry experience)

e) A course in professional ethics, and affirmation of the Covenant and Code of Ethics of ABC Ministers Council

For an overview of the ordination process in the Metro New York Region, consult:

Every fall, usually in September, there is an ordination orientation. Contact the office above for exact date and time.

The Progressive National Baptist Convention was formed in 1961 by civil-rights movement engaged Baptist ministers to “give full voice, sterling leadership and active support to the American and world fight for human freedom.” Its founding principles of Fellowship, Progress, Service and Peace support issues of freedom, civil and human rights, and progressive ideas.

The Alliance of Baptists was founded in 1987 in order to provide a space for individuals in opposition to the Southern Baptist Convention’s upholding of “biblical inerrancy, exclusive male clergy, autocratic pastoral leadership, narrow denominationalism, piety without social and economic justice, and the violation of state/church separate freedoms.” It was the first Baptist body in the South to offer apology for the sins of slavery in 1990.

The Association of Welcoming & Affirming Baptists (AWAB), established in 1993 during ABCUSA’s Biennial in San Jose, CA, supports churches in “being and becoming Welcoming and Affirming of all people regardless of gender identity or sexual orientation.” It is comprised of individuals, congregations, regional groups and a national body.

The African Methodist Episcopal Church (AME) has provided the following synopsis of the steps to ministry:

“To become an ordained minister in the AME Church, one must first be a regular and in good standing member of an AME Church for two years. If you feel a calling, you must then make your wishes known to the pastor of that charge. The pastor will then determine if you are pursuing the itinerant or local track. You must give a trial sermon at which point, the church will have a church conference in which to vote a person to be submitted as a potential licentiate. At the quarterly conference at that church, the Presiding Elder will then issue a preaching license, valid for a year. A candidate will be taken before the District Conference to be voted to be admitted into Annual Conference. It is only after these steps will you be allowed to go to the admission’s class of the Board of Examiners (BOE). It takes five years to go through the BOE. If taking the itinerancy route, in three years after starting the BOE, you may be ordained a Deacon if you have a bachelor’s degree. To be an itinerant Elder, you must have a Master’s degree from an accredited seminary. To be a Local Deacon, you must have attended the BOE for three years. To be a Local Elder, you must complete all five years of the BOE. Deacons, both itinerant and local, can marry, bury, baptize, and assist with communion. Elders, both itinerant and local are the only ones that are able to consecrate the elements for communion and they perform the same rites as Deacons.”

“Pastors receive a yearly appointment to a charge (church), on the recommendation of the Presiding Elder and with the approval and final appointment of the Bishop. The pastor is in full charge of the Church and is an ex-official member of all boards, organizations and clubs of that Church.”

The African Methodist Episcopal Church has full communion agreements with the following denominations:

For a one page description of the ordination requirements, click here.

An overview of the ordination process:

* Ordination requirements may vary by congregation and Region.

** Candidates are encouraged to follow the seminary track, unless they determine – in consultation with their Region – that economic, linguistic, vocational, or familial circumstances make the apprentice track more appropriate. All candidates are expected to demonstrate competency in the 16 areas of ministerial practices.

Candidates are evaluated on the following Areas of Competency:

In the Northeast region, the following courses are usually required for DOC ordination:

* This is a requirement for the Northeast Region. Each Region’s requirements may vary.

** The following one-day continuation education trainings are typically required for clergy (especially in the Northeast Region) on a rotating annual basis:

For more information on the ordination process, consult:

DOC is a full communion partner with the United Church of Christ (UCC).

For a one-page overview of the DOC ordination process and course requirements, click here.

The following areas are tested on the General Ordination Examination:

Each diocese will also require candidates to complete its own training programs in anti-racism, prevention of sexual misconduct in ministry, and the disciplinary canons (‘Title IV’) of the Episcopal Church.

For more information about the Episcopal ordination process and the Master of Divinity in Anglican Studies, contact Miguel Escobar at mescobar@uts.columbia.edu.

The Episcopal Church is full communion partners with the following denominations:

For a one-page overview of the Episcopal ordination process and course requirements, click here. 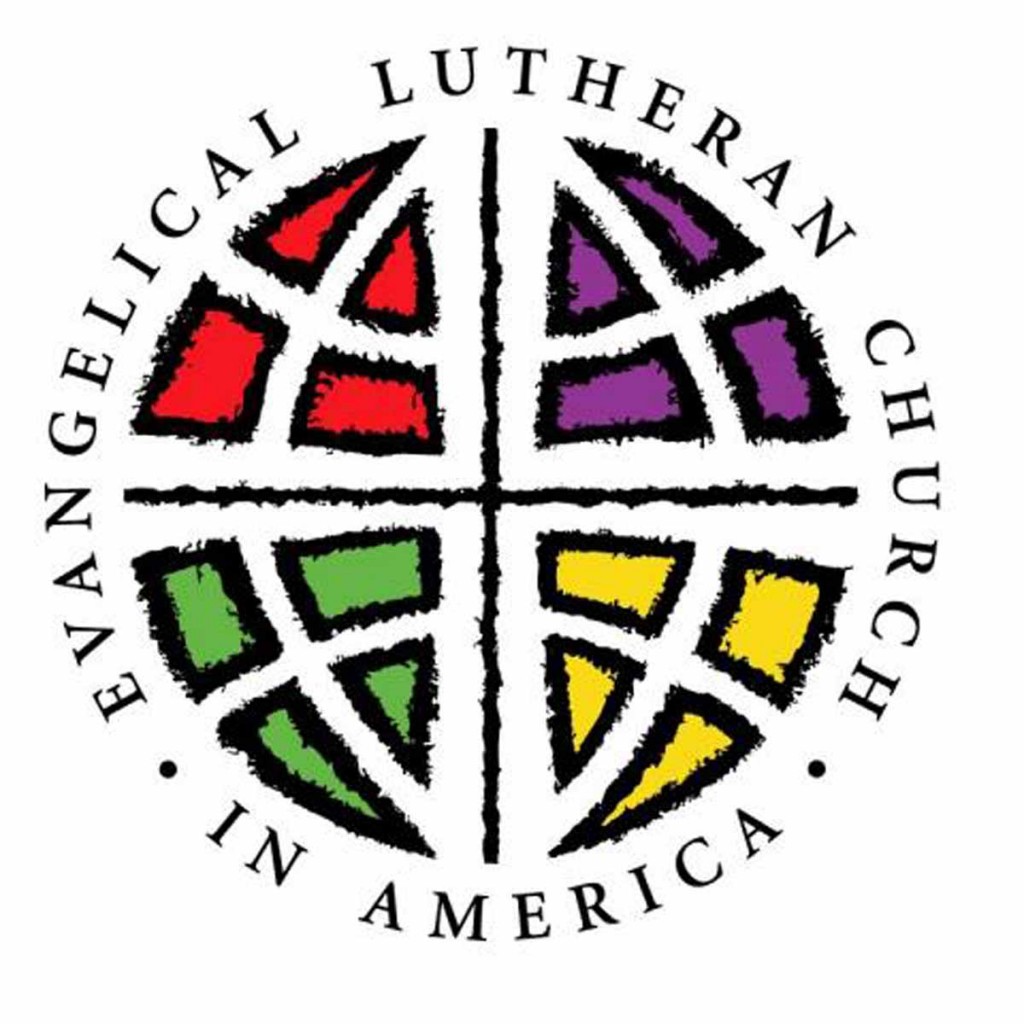 The Evangelical Lutheran Church in America (ELCA) has two “rosters” of ordained ministers: Word & Sacrament (Pastors) and Word and Service (Deacons).  Candidates for the former normally complete the M.Div. degree and serve a full-year internship in a congregation (either after the second year of study or following graduation). With few exceptions, their first call after seminary will be as a parish minister.  Those who will serve as Deacons typically complete a Masters’ Degree either in theology or a field relevant for their area of service (chaplaincy, community organizing, social service etc.), with additional requirements for studies in Bible, Lutheran history, and theology.  Ordination requires a “call” from a congregation or to serve in another form of non-parochial ministry.

In order to further strengthen resources available to and support for Lutheran students at Union, the Rev. Michael Cooper-White, D.D., serves as Director of Lutheran Formation.  In 2017, Cooper-White, an ordained pastor in the Evangelical Lutheran Church in America (ELCA), retired after 17 years as President of the Lutheran Theological Seminary at Gettysburg (now a part of United Lutheran Seminary), prior to which he was an inner-city pastor and urban coalition director, bishop’s assistant, and Executive Assistant to the ELCA Presiding Bishop. In addition to offering courses in ELCA history and polity, Cooper-White is committed to “walk with” individual students in their vocational discernment. For those discerning a call to serve as ordained ministers or deacons, his expertise in all matters related to the ELCA “candidacy” process can prove invaluable. Fluent in Spanish, Cooper-White has lived and worked in Latin American communities.

While standards for both rosters are uniform throughout the ELCA, synods vary in how those standards are applied. Accordingly, be sure to consult with your synod of candidacy.

The following reflects typical steps and requirements of the Metro NY Synod:

When enrolled at Union:

The ELCA is a Full Communion partner with the following denominations. After ordination, some pastors and deacons may serve with one of the other communions:

For more information on the history of agreements, click here.

For a one-page overview of the ELCA ordination process and course requirements, click here. 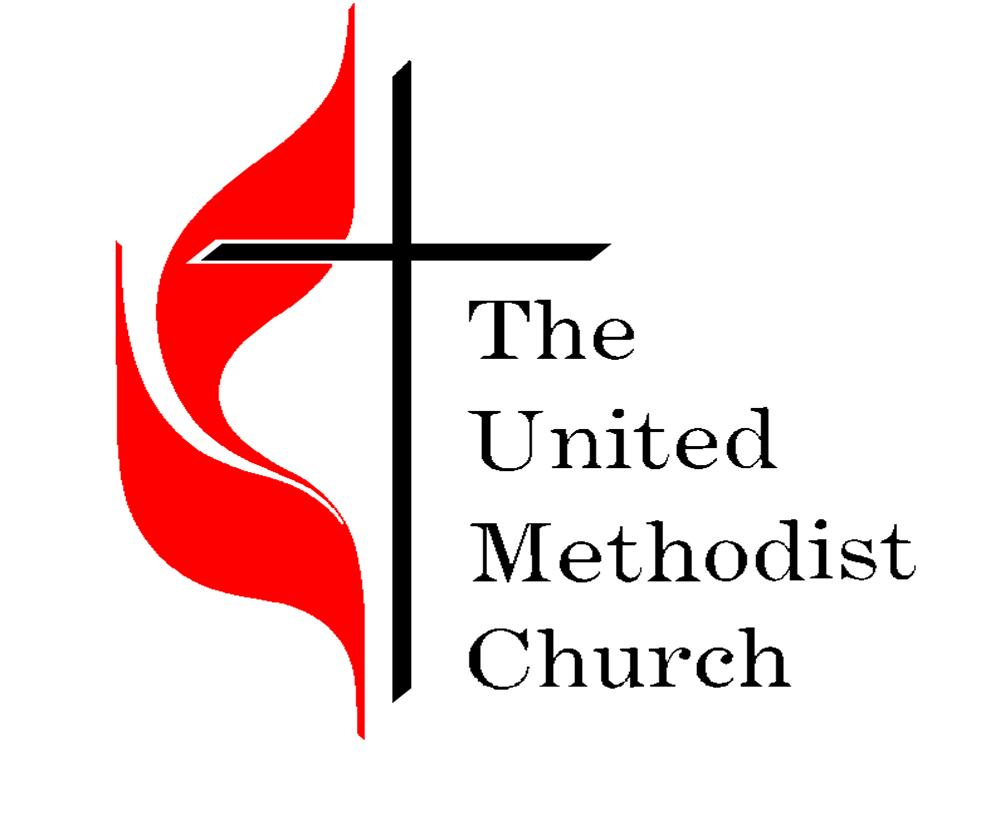 While procedures for ordination in the United Methodist Church (UMC) are denomination-wide, requirements may vary slightly by conference.

The overview above is based on information provided by Rev. Dr. James (K) Karpen.

The United Methodist Church has full communion agreements with the following denominations:

UMC continues in an Interim Eucharistic Sharing Agreement with The Episcopal Church, pending approval of a full communion agreement by both denominations (projected for The UMC General Conference 2020  and TEC General Convention 2021).

For a one-page overview of the UMC ordination process and course requirements, click here.

Unitarian Universalists (UUs) who sense a call to ordained ministry begin by applying to participate in the ordination process. All applications are recorded by the Association. Those applicants who are accepted into the process become “aspirants,” aspiring to the ministry while fulfilling the formational and educational requirements to become a candidate.

** As fitting within the seven areas of MFC ministerial competencies, which include:

There are also required reading lists for each competency area (see Appendix for a comprehensive list).

For a one-page overview of the UUA ordination process and course requirements, click here. 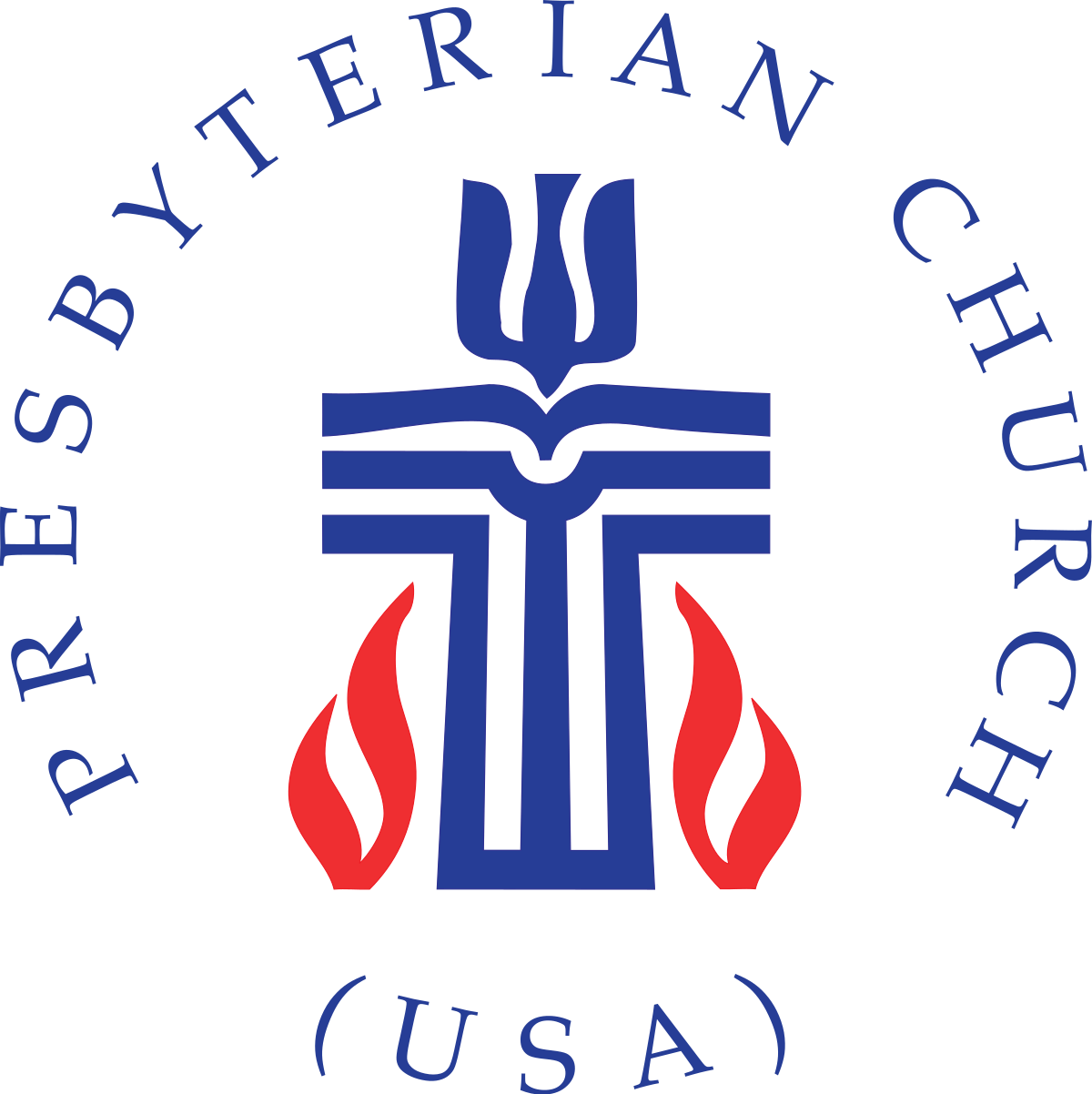 Requirements for ordination in the Presbyterian Church (USA) vary by Presbytery, which is the body that ordains.

The Committee on Preparation for Ministry for your Presbytery will determine specific academic and church service requirements for each individual.

For the Presbytery of New York City’s Committee on Preparation for Ministry Handbook for Inquirers and Candidates, click here.

* Requirements vary by Presbytery. The Committee on Preparation for Ministry for one’s Presbytery will determine the specific academic and church service requirements for each individual.

The PCUSA has full communion covenant relationships with:

For a one-page overview of the Presbyterian ordination process and course requirements, click here.

The Reformed Church in America outlines its ordination process for Ministers of Word and Sacrament as a progression from the individual’s sense of call through ordination, as follows:

* In instances where the applicant has completed theological training prior to the required period, the classis may petition to substitute a period of ministry supervised by the General Synod for all or part of its 24 month requirement.

** Candidates of ministry who have received an M.Div. from non-Reformed Church seminaries will need to furnish the following: an M.Div degree or its equivalent from a seminary accredited by the Association of Theological Schools (or a theological accrediting agency of comparable standards); a transcript of the applicant’s seminary record; and evidence of confessing membership in a Reformed church of the classis making petition.

RCA has Formula of Agreements with:

For a one-page overview of the RCA ordination process and course requirements, click here.

The requirements for and steps to ordination in the United Church of Christ (UCC) vary by regional Association.

The UCC has an Ecumenical Partnership with the Christian Church (Disciples of Christ) and Formula of Agreement with the Evangelical Lutheran Church in America, Presbyterian Church (USA), and the Reformed Church in America. For more information, click here or refer to the Manual on Ministry (pages 35-49).

For a one-page overview of the UCC ordination process and course requirements, click here. 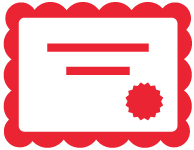 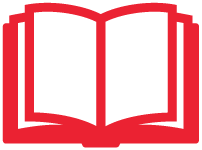 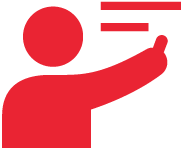